George R.R. Martin says he doesn't think Game of Thrones should be ending this year

The final season of Game of Thrones is just around the corner.

The last six episodes of the HBO epic kick off on April 14 (or in the verrrry early hours of April 15 over here) with some epic-length episodes.

And, we'll admit it, we're not ready to see it come to an end.

Author George R.R. Martin seemingly feels the same way, as he has admitted he doesn't think it should be the final season of Game of Thrones. 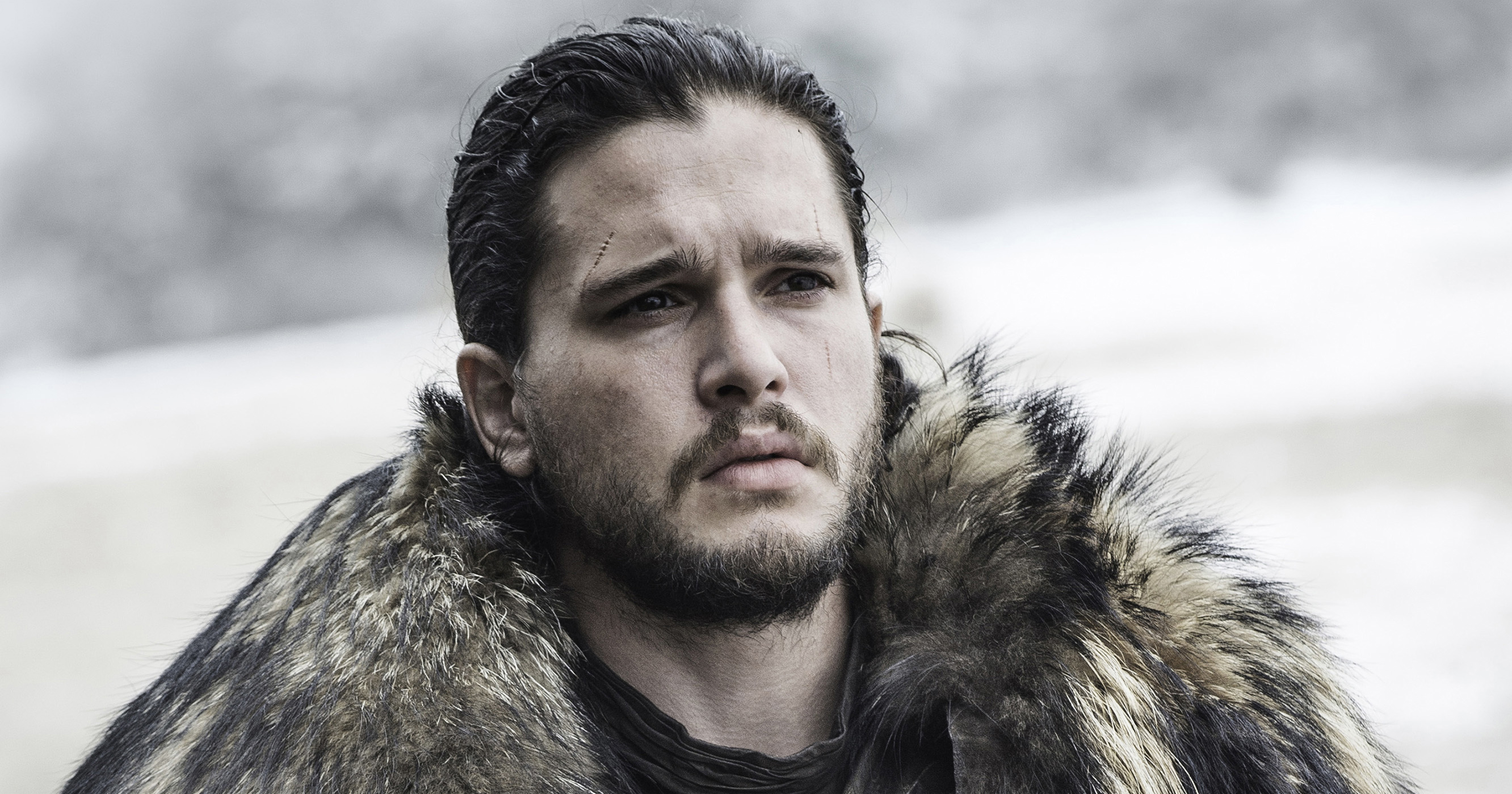 He told The Hollywood Reporter:

"I don't think it should be the final season. But here we are. It seems to me we just started last week. Has it been longer than that?

"The time has passed by in a blur. But it's exciting. I know it's an end, but it's not much of an end for me.

"I'm still deep in writing the books. We saw five other sequel shows in development. I think I'm going to be hanging around Westeros while everyone else has left." 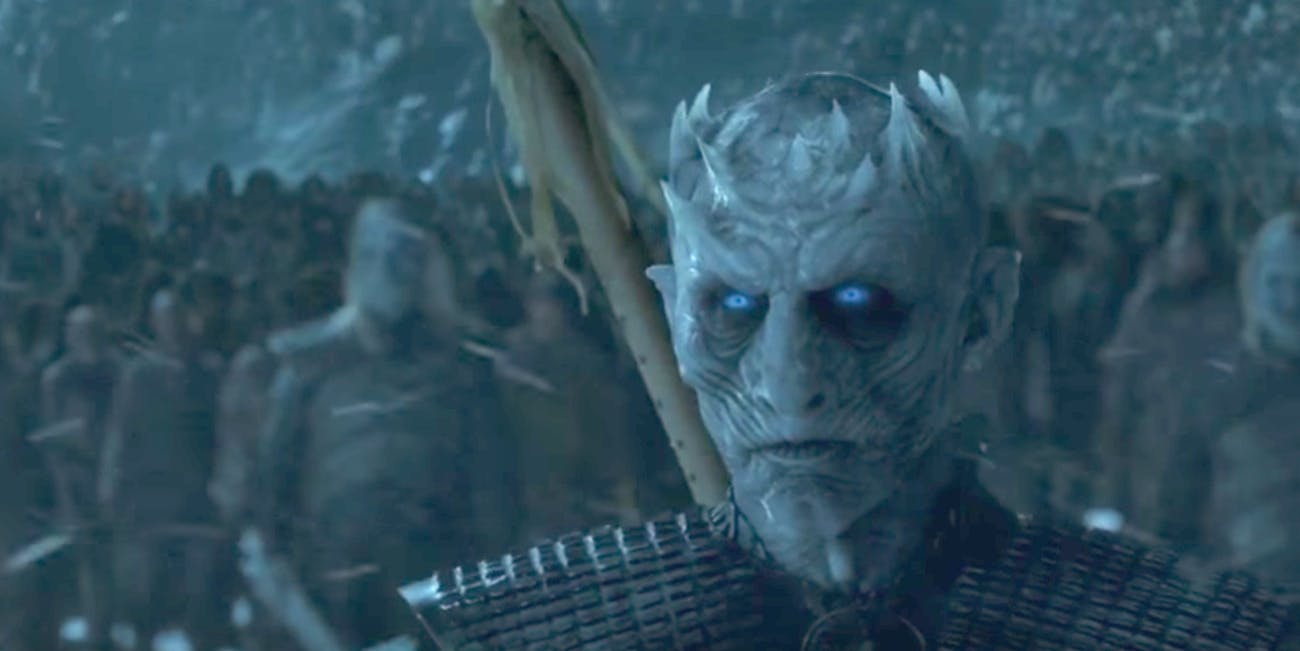 The author  also spoke about the fact that many of the characters in Game of Thrones - both on-screen and on the page - have met some...well, fairly grisly ends.

"I'll point out that [showrunners] David [Benioff] and Dan [Weiss] killed many more than I did. I can name 20 characters who are dead on the show but are alive in the books. Whether they will die in the books or not? Who knows."

Martin also spoke how he knew when his characters had run their course - and how he had been planning some of their fates since the very beginning of the A Song of Ice and Fire series. 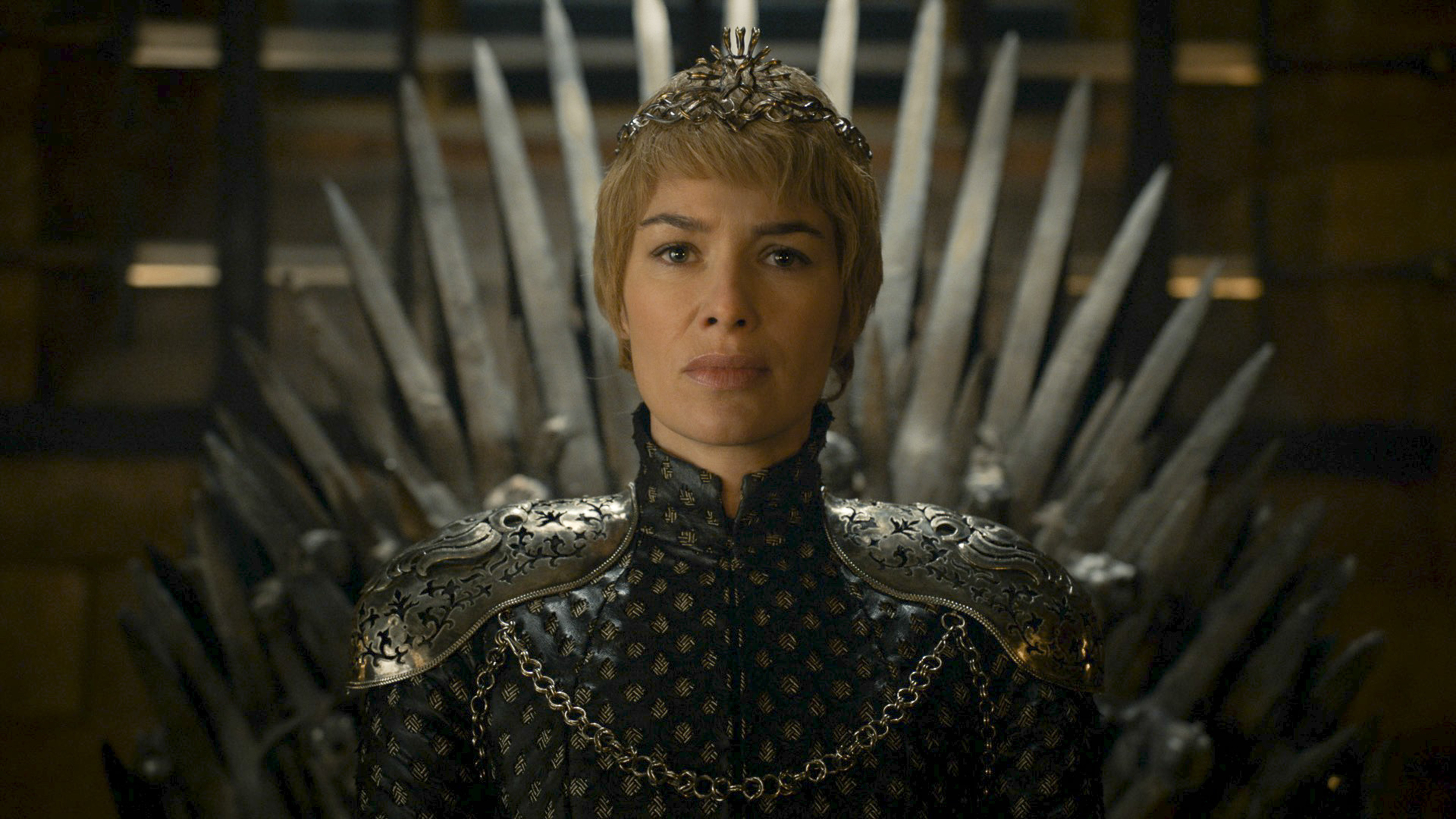 "With the major characters, I have had the beats of this planned out since 1994 or 1995. Sometimes, the minor characters, you're writing a scene about a viewpoint character and then you need someone for him or her to play off of.

"You add a new character. Sometimes, that character comes alive in a way I hadn't planned. But there he is, in that scene, and he moves in a new direction.

"That's the whole gardener approach. The major characters, though, I know the major strokes. Not with some of the people who have barged in afterward."

Girls With Goals || Her · Ep.154: Scholarship Squad Take 2 - Smurfit alum Grace Milton
popular
Irish designer "mindblown" as Dr Jill Biden wears dress she embroidered
Leo Varadkar says if Ireland introduced mandatory hotel quarantine, it would have to do so for a year
Influencer justifies trip to Dubai saying it was essential for her "mental health" and to "motivate" followers
New Zealand set to close its borders for the entirety of 2021
Bill introduced to make period products free in Ireland
Keira Knightley says she won't appear in sex scenes directed by men
Here's what happens on every day of your menstrual cycle (roughly)
You may also like
2 weeks ago
This Morning interview with Graham Norton goes disastrously wrong
2 weeks ago
Did you spot this? Bridgerton's Claudia Jessie also starred in Line Of Duty
3 weeks ago
New series of Reeling In The Years to air on RTE this spring
3 weeks ago
"Calling new islanders": Love Island is now casting for next season
4 weeks ago
Here are some of the best movies on TV this Monday
4 weeks ago
14 TV shows that everyone is going to be talking about in 2021
Next Page