Better hop on a Bus Eireann lads, because this sounds class.

If you don't have a friend or at least a friend of a friend who has made the trip up north to embark on the famous Game of Thrones tour, you are basically lying.

Seeing as so many of the show's pivotal scenes are being shot there, it's no surprise that Game of Thrones' worldwide success has done wonders for tourism in Belfast and beyond.

Lucky for us then that Game of Thrones creator, George R R Martin, has confirmed that the first series of his new sci-fi TV show, Nightflyers, is going to be shot in Limerick. 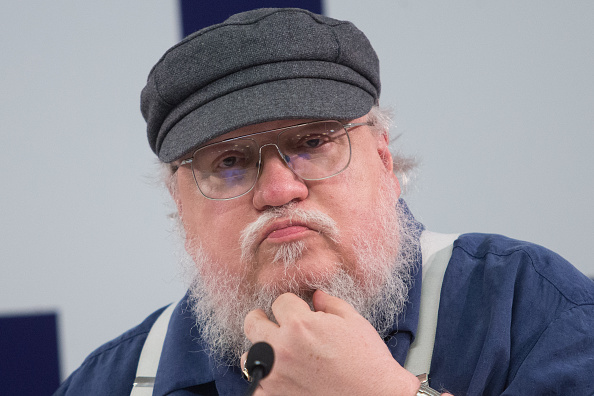 10 episodes of the show are going to be shot in the county's new Troy Studios where sets and sound stages are already under construction. 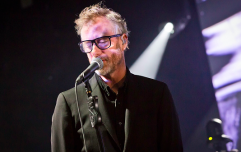 The National will be playing in Limerick, Cork, and Belfast in 2020

END_OF_DOCUMENT_TOKEN_TO_BE_REPLACED

Based on the book and 1987 film of the same name, Nightflyers will follow a group of explorers as they travel through space in search of an alien.

Martin, however, will not be involved in the scripting of the show due to his contract with HBO.

The show will air on SyFy and Netflix.

Shooting is expected to begin in Limerick early in the new year.

popular
Penneys has a perfect dupe for Charlotte Tilbury's Flawless Filter foundation
Gemma Owen gets to know Jack Keating as her head turns on tonight's Love Island
Airport outfits are all the rage as we head abroad - here are the 4 best ones
So it seems Ekin-Su once competed as Miss Ireland before Love Island fame
WATCH: The moment dad attacks 3-year-old son's suspected murderer in court
Andrew and Dami both steal a kiss on the terrace on tonight's Love Island
We finally know when summer heat will hit Ireland
You may also like
4 months ago
Limerick city gets its first pride rainbow crossing
4 months ago
Hundreds attend balloon vigil for 12 year old Limerick boy after car accident
5 months ago
Vicky Phelan "honoured" to receive Freedom of Limerick award
5 months ago
Buying your first home in near one of Ireland's cities? Don't miss this free event
5 months ago
Motorcyclist in his 20s dies after road crash in Limerick
6 months ago
Vicky Phelan to receive Freedom of Limerick award
Next Page