If you are heading stateside later this year, you might want to make a stop in New York City, where the largest Harry Potter-themed flagship store in the world is set to open its doors this summer.

According to a press release issued by Warner Bros. Worldwide Tours this week, the store will span three floors and cover over 20,000 sq. ft. The Wizarding World Harry Potter New York store will house the largest collection of Harry Potter and Fantastic Beasts products in the world under one roof with everything from personalised robes and Bertie Bott's Every Flavor Beans to a brand-new range of house wands with a design exclusive to the New York location. 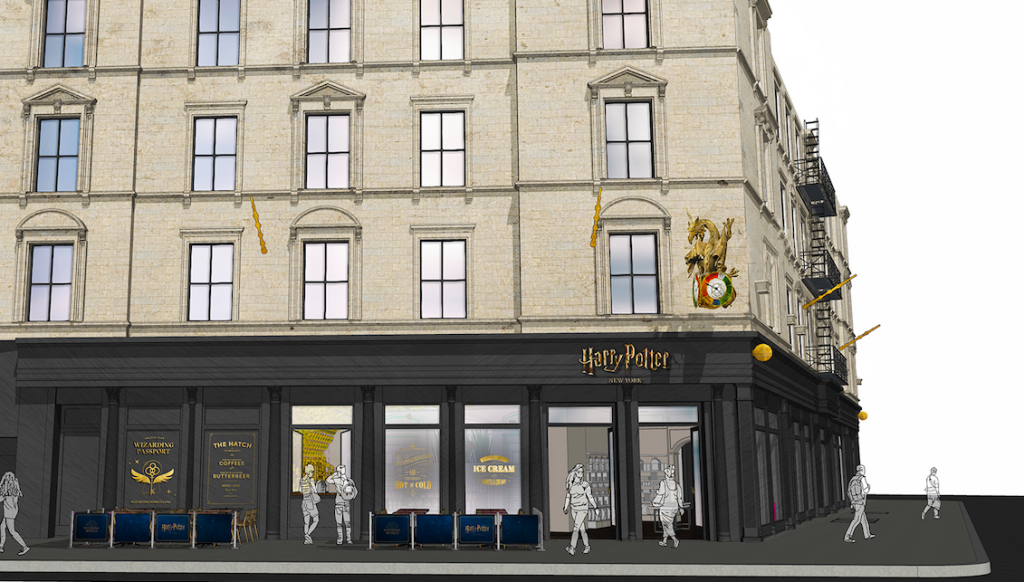 "This will be the largest dedicated Harry Potter store in the world and will become a must-visit fan destination where Harry Potter enthusiasts can engage with interactive experiences and numerous photo opportunities as they step into the magic," says Sarah Roots, SVP Worldwide Tours and Retail, Warner Bros.

"We are very excited to be opening in New York. It's the ideal city in which to launch with so many dedicated Wizarding World fans, a cutting-edge retail environment and a community that embraces innovative experiences." 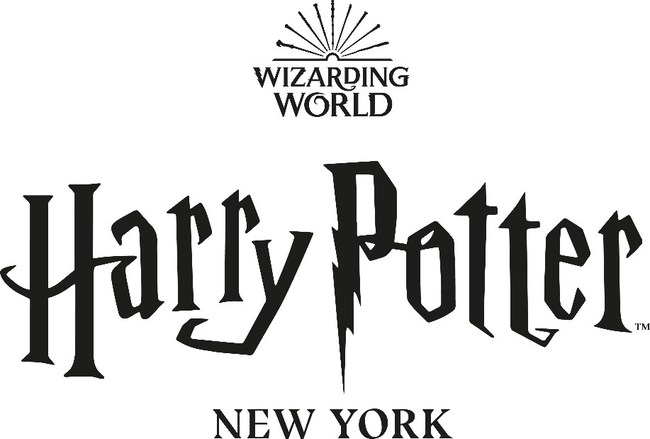 The first official Harry Potter flagship store will be located next to the iconic Flatiron building at 935 Broadway in the heart of Manhattan, and the idea, says Warner Bros., is that it will provide old fans, new fans and generations to come with another way to explore J.K. Rowling's magical Harry Potter universe.

It has been 12 years since the release of "Harry Potter and the Deathly Hallows," Rowling's final novel in the series, but there is no denying that the Harry Potter love affair has endured with readers all over the world.

popular
Holly Willoughby launches new lifestyle brand, Wylde Moon
Woman claims to have picked up Gabby Petito's fiancé hitchhiking
Kin star defends early criticism of new RTÉ crime drama
Body found in search for missing YouTuber Gabby Petito
Mary Lou McDonald condemns "homophobic" protest outside Leo Varadkar's home
The teaser trailer for And Just Like That is here
Derry Girls star speaks out after show called "distinctively British"
You may also like
1 week ago
Cork's Metropole Hotel is a touch of glamour in the Victorian Quarter
3 weeks ago
You can now buy a house in an Italian town near Rome for €1
1 month ago
Autumn staycation? Right now, you can get a great deal on a weekend in Belfast
1 month ago
Ryanair launches 24-hour sale on over 650 routes from €12.99
1 month ago
This Limerick hotel's spa is next level when it comes to relaxation
1 month ago
6 of the greatest greenways in Ireland and where to refuel along the way
Next Page