We need to know who is the father of Rory's child.

It's been six whole years since Gilmore Girls: A Year In The Life aired on Netflix, but fans are still hoping for a second helping of Stars Hollow magic. The final episode of the reboot ended on a major cliffhanger when Rory told Lorelai she was pregnant with her first child. We still don't know who her baby's father is, but could we finally find out?

Fans of Gilmore Girls believe a second season of A Year In The Life could finally be in the works. The show's lead actresses Lauren Graham and Alexis Bledel have finally finished working on major projects that were restricting their schedules. Bledel just stepped down from her role in The Handmaid's Tale and Graham won't be returning to The Mighty Ducks for a second season. Now is the perfect time to get the Gilmore girls back together. 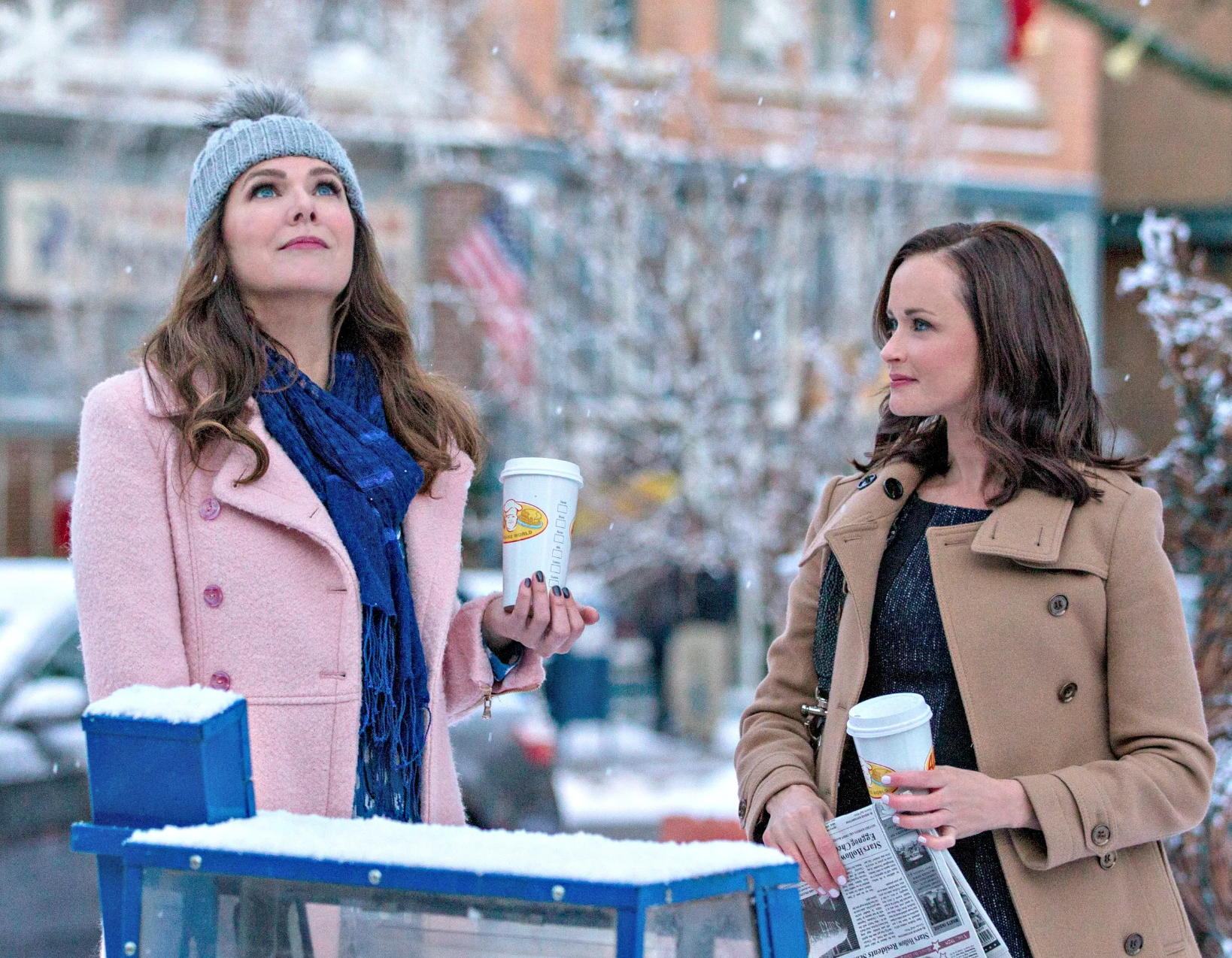 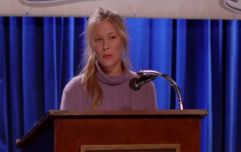 END_OF_DOCUMENT_TOKEN_TO_BE_REPLACED

Creator of the show Amy Sherman-Palladino is also set to bid farewell to her Emmy award-winning series The Marvelous Mrs. Maisel. Lauren Graham, who rose to fame as Lorelai Gilmore, said she would love to return to Stars Hollow.

In an interview with Collider, the actress said she is still in touch with her co-stars.

"I don’t ever say never. I still talk to Amy and Kelly [Bishop] and Alexis [Bledel]." 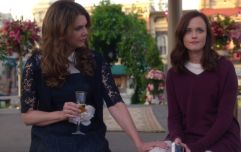 END_OF_DOCUMENT_TOKEN_TO_BE_REPLACED

Graham said there are no concrete plans just yet, but we're feeling hopeful about the show's future.

"There is not a plan for it. Everyone is doing their own thing. If that came up again, I love that character so much and I love Amy. I will work with her, any time.

"It would just be a matter of responsibility to the fans and what we could give them that’s deserving of their devotion, or should it just live in reruns? So, I don’t know.” 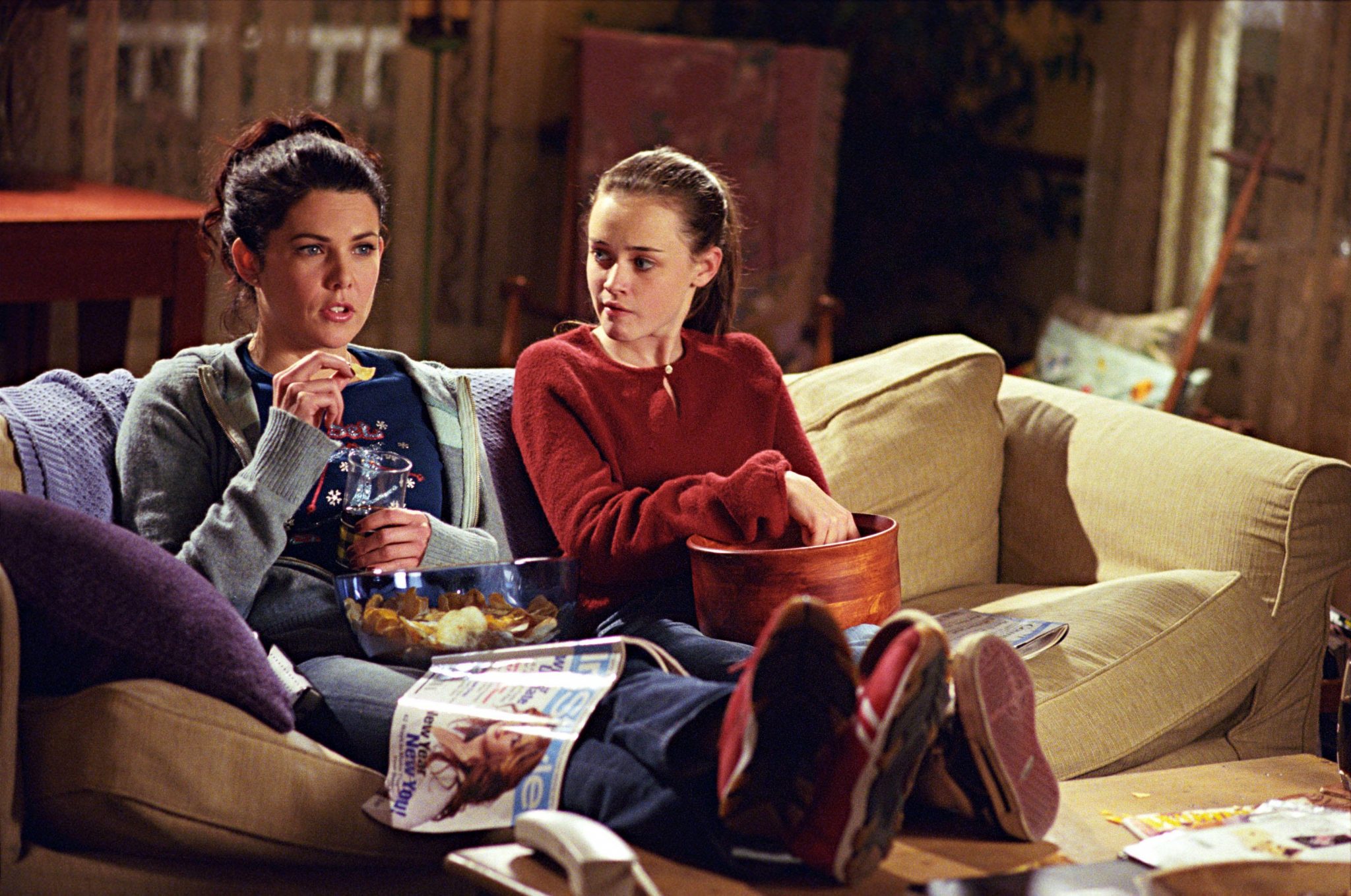 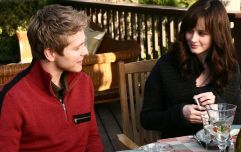 END_OF_DOCUMENT_TOKEN_TO_BE_REPLACED

If the show was to return for another mini-series then there are a couple of things we need to see happen.

1.We need to find out who Rory's baby daddy is

Is it Jess? Paul? Or Logan? Who knows. We're rooting for Jess, but it looks like Logan is the most realistic baby daddy. Rory and Logan were having an affair throughout most of the series plus it would mirror Lorelai and Chris's relationship.

2. Lane Kim deserves to be successful

Lane Kim was seriously let down by the writers during A Year In The Life. She had so many hopes and dreams, but they gave her such a bland life. Where was her chart success? Her band? Her songwriting credits? Justice for Lane Kim, always.

3. Rory needs to wake up and smell the roses

She was the most successful of the Gilmore girls, but Rory's post-Yale career was a huge flop. Viewers were stunned that the once bookish scholar had a disastrous journalism career and couldn't even prepare for an interview properly. We need Rory to redeem herself and show us what she is truly capable of.

4. More of Paris Geller and the supporting characters

The one thing we love most about Gilmore Girls is the supporting cast. Paris, Sookie, Jess, Kirk, Michel, Babette, and Miss Patty are some of the show's strongest, and most hilarious, characters and we need to see more of what they're up to after all these years.

We have waited a lifetime for Lorelai and Luke to get together so seeing them fighting and struggling was a blow to fans. We want them to get their happy ending, once and for all.

popular
Couple decide to live on cruise ship permanently after finding it's cheaper than paying mortgage
Siobhan O'Hagan reveals she's expecting her first child
Sad news for the royal family as Princess Beatrice's puppy dies from poisoning
Why Are Men so Obsessed With Boobs? The Answer is Pretty Surprising...
Gwen Stefani reportedly pregnant with baby number four
Police believe they know what happened to missing dog walker Nicola Bulley
Here's why Nicola Peltz-Beckham's family are suing her wedding planners
You may also like
2 months ago
Lauren Graham shares who she thinks Rory's baby daddy is
3 months ago
Lauren Graham reveals she would love to return to Gilmore Girls
4 months ago
The Gilmore Girls episodes that you need to watch in the autumn
2 years ago
Gilmore Girls star says he didn't storm the Capitol, praises those who did
2 years ago
"I smell snow" - Here's a list of all eight Gilmore Girls Christmas episodes
2 years ago
Will there be a second season of Gilmore Girls: A Year In The Life? Here's what we know
Next Page