Viewers were left heartbroken after Gogglebox Ireland last night when Eileen opened up about her son's death.

Eileen, from Castleknock, appears on the show with her friend Angela.

They're firm favourites with the viewers, often acting as Agony Aunt types on the show. They were also the ones that brought us Michael Tea Higgins. 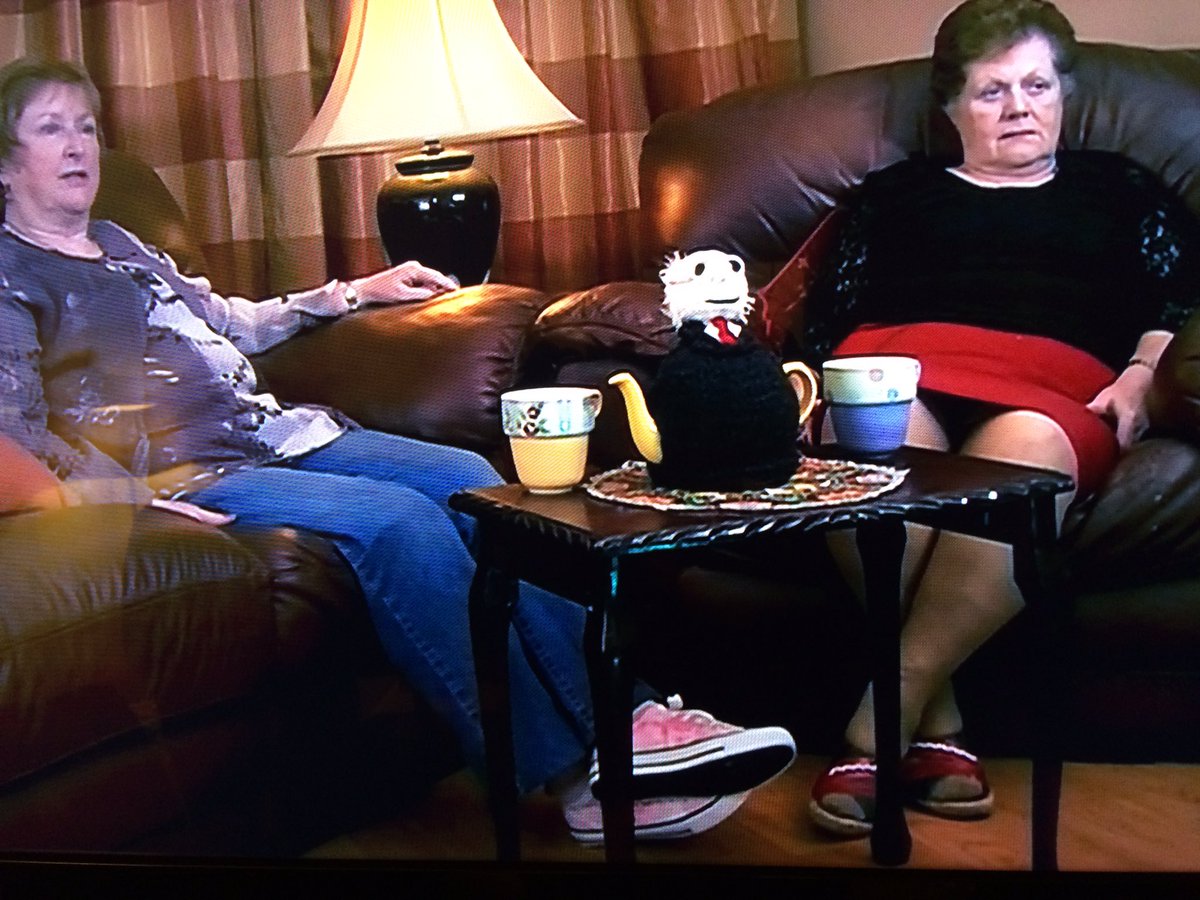 On last night's show, the mood was a lot sadder with a Channel 4 documentary in particular, A Killing In The Family, striking a cord with the audience. It was a documentary about people who have been affected by murder.

At the end of the show, Eileen turned to Angela and spoke about her son Tom's death saying:

"I was so mad when Tom died, so so angry. Someone said to me, you’ve an angel in heaven. I didn’t want an angel, I want my son."

It left the whole audience in tears.

Hearing Eileen talk about her son was so touching. What an amazing lady ❤ #GoggleboxIRL #thenaughtons

Eileen sharing a piece of her background on #GoggleboxIRL ?

This is very difficult to watch, and I agree with Eileen.... who wants an angel? #GoggleboxIRL

#Eileen #GoggleboxIRL people often say 'you have an angel in heaven' when a child dies. The most ludicrous thing to say to a parent

Poor Eileen, sad to hear the loss of her son, it's heartbreaking #GoggleboxIRL


popular
Tried and tested: I got my eyebrows laminated, and I'm absolutely weak for myself now
Prince William and Kate Middleton 'planning a trip to Ireland' in spring
Temperatures drop to -4 as weather warning is in place for 17 counties
We are absolutely obsessed with this grey teddy coat, and it's just €29 in the Zara sale
Met Éireann has issued an ice and low temperature warning for 17 counties
Samantha Markle has spoken out about Meghan and Harry's decision to pull away from the royals
The €23 New Look dress you're going to want to pick up before everyone else
You may also like
1 day ago
Here's the lineup for this week's Graham Norton Show
2 days ago
US TV network reportedly in talks for a second season of Dublin Murders
3 days ago
There's a new period drama from the creator of Downton Abbey on the way
4 days ago
Derry Girls creator says movie is 'definitely something we're talking about' and reveals first details of Season 3
1 week ago
WATCH: First Dates Ireland returns tonight and viewers are in for a treat (especially Westmeath fans)
1 week ago
BBC's new true crime documentary examines one of the most shocking cases of recent times
Next Page