They've been told to take as much time as they need.

It's understood that sisters Ellie and Izzi Warner will be taking a break fro the Channel 4 Show Gogglebox, as Ellie's boyfriend Nat remains in intensive care.

Nat was hit by a car over the weekend and sustained serious injuries. According to reports, he broke his neck, his back, suffered two collapsed lungs and possible brain damage. 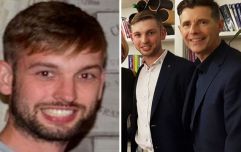 END_OF_DOCUMENT_TOKEN_TO_BE_REPLACED

Now, a source has said that the Warner sisters will be missing from Friday night's edition of Gogglebox, and they have been encouraged to take all the time that they need.

"Obviously Ellie and Izzy are two of the most loved regulars on the show but it wouldn’t be right for them to have to film a light hearted show when Nat is in such a critical condition." 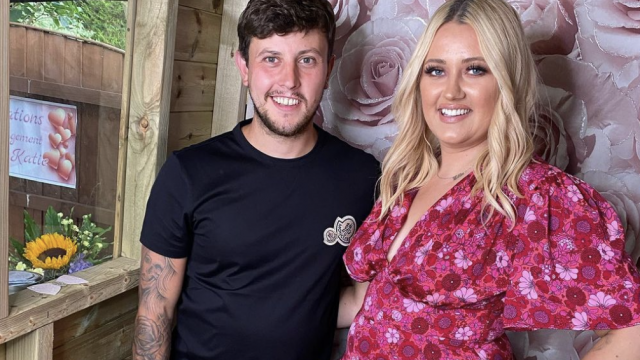 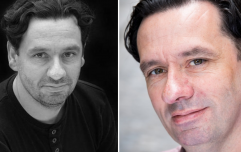 END_OF_DOCUMENT_TOKEN_TO_BE_REPLACED

The source added: "Producers have made it clear there is no pressure to return to filming and they can take all the time they need."

Ellie and Izzi have been regulars on the UK show since 2015.

When news of her boyfriend's incident broke over the weekend, Ellie was flooded with support from fans.

Many went to her most recent Instagram photo of Nate and shared supportive messages. 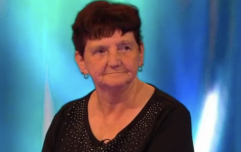 END_OF_DOCUMENT_TOKEN_TO_BE_REPLACED

One fan wrote: "Sending you lots of love. I had the same injuries 30 years ago in an accident and although it's a tough road he will get through it. I'm only saying this so you know people get through it. Sending lots of positive vibes to you."

Another shared: "Sending all the positive vibes possible... thinking of you all and sending out thoughts for a speedy recovery."

A third commented: "Hey girly, you keep those thoughts positive. I broke my back and neck in 5 places and I'm up and about. Nat's absolutely got this. Sending big hugs your way."