With just four episodes left until the season finale of The Handmaid's Tale – we don’t think we’re emotionally ready – and we’re already buzzing for season two.

And it looks like the show could be adding a few familiar faces to the mix, if Margaret Atwood has her way.

The Canadian author of the book that the show is based on says there is one of her fellow countrymen she would love to have make an appearance on the intense drama – Drake. 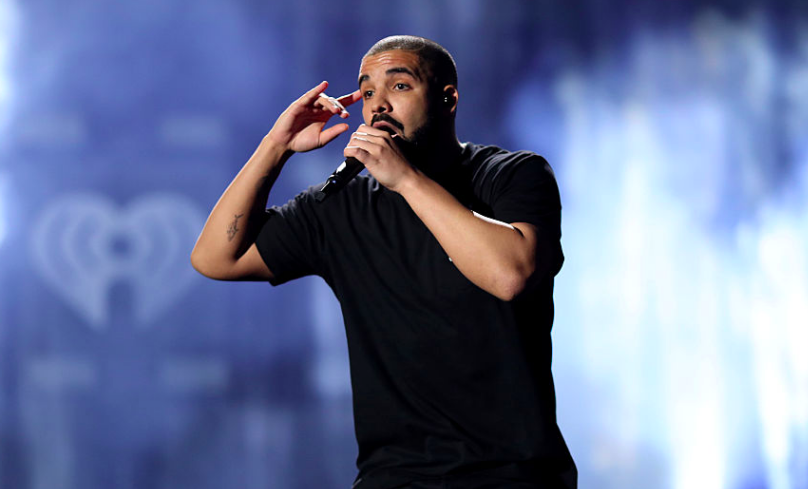 Yes, Atwood says that while she has never met Drake she would love to feature more Canadians in the Toronto-filmed show.

“I haven’t met Drake,” she told Boston Review. “But you have to realise how o-l-d I am.

“I’m not likely to go to the same parties. Or many parties at all, to be frank.”

Teasing that she would use her pull to get the rapper on board, Atwood thinks the short commute would make it more enticing for him.

“Wouldn’t it be fun for him to have a cameo in season two?

“I’ll drop that notion into the ear of the showrunner and see what he can do with that, because of course the show is filmed in Toronto.

“Maybe Drake could help smuggle someone out?”

We're keeping our fingers crossed for this cameo. Although, we're not sure who the rapper would play... another commander maybe?

popular
Traditional names such as Mary, Maureen, John and Michael may soon be extinct
Toddler drowns in swimming pool while on holidays in Costa Blanca
The 2 Johnnies share unbelievable catfish ordeal as woman 'targets 40 people'
This is how much Kourtney and Travis' wedding cost
Singer Cliona Hagan marries Simon Sheerin in Athlone ceremony
Kevin Spacey charged with four counts of sexual assault against three men
Vogue Williams opens up about being cheated on by "asshole" boyfriend
You may also like
6 days ago
The Toy Show Musical is looking to cast young girl in lead role
1 week ago
Derry Girls fans in bits following emotional season finale
1 week ago
Harry Styles to become next star to read a CBeebies bedtime story
1 week ago
Season 3 of Bridgerton will be all about Penelope Featherington
1 week ago
Conversations With Friends tackles sexuality the way Normal People tackled sex
1 week ago
Eurovision producers reveal "irregular voting patterns" during Saturday night's final
Next Page