The Handmaid's Tale cleaned up at last night's Emmys

Hulu's adaptation of Margaret Atwood stunning dystopian novel The Handmaid's Tale has been thrilling audiences all over the world since its debut.

And we're not surprised. 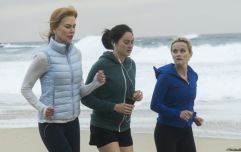 END_OF_DOCUMENT_TOKEN_TO_BE_REPLACED

It's terrifying, it's got some incredible performances, it's upsetting, Elisabeth Moss is there (who may be a Scientologist but she's still an amazing actor, alright?)

What more could you want from a show?

Apparently, not a whole lot because The Handmaid's Tale cleaned up at last night's Emmys, winning an impressive four major awards. 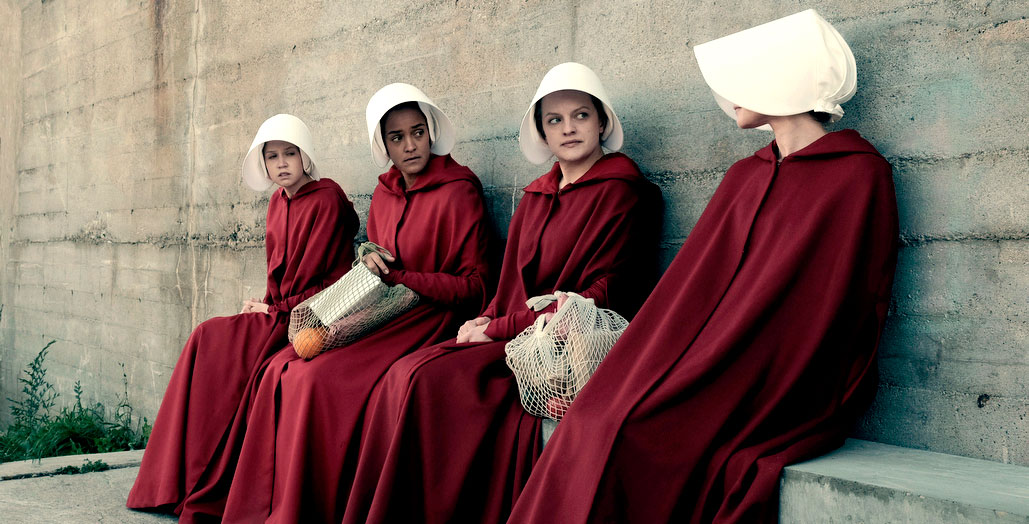 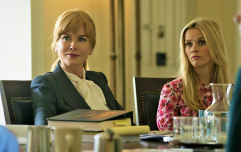 END_OF_DOCUMENT_TOKEN_TO_BE_REPLACED

This is the first time that a TV show made by a streaming site has picked up the Emmy for best drama.

Other big winners of the night included Big Little Lies which won best limited series and best lead actress in a limited series, and This Is Us, with Sterling K Brown picking up the award for best actor in a drama.

Black Mirror's stunning San Junipero also won the Emmy for best TV movie, which is unsurprising really due to that episode being the most emotionally charged and beautiful hour to have ever existed on Netflix.

If you haven't watched it yet, what are you waiting for?

All full list of last night's Emmy winners can be found here.

Girls With Goals || Her · Ep.153: Scholarship Squad - We chat to Facebook's Claire O'Hara about our Smurfit Scholarship fund.
popular
Matthew Perry's dad was a character on Friends and how did we not notice?
Irish people urged to send a hug to loved ones on National Hugging Day in aid of Ronald McDonald House
Gwyneth Paltrow's vagina candle "explodes" in woman’s living room causing fire
Robbie Williams "fairly sick" with Covid while holidaying in Caribbean
Gilmore Girls star says he didn't storm the Capitol, praises those who did
Josepha Madigan compares issues around schools reopening to Mother and Baby Homes
Someone has ranked the penis size of men from all over the world
You may also like
10 months ago
15 books that Big Little Lies fans will absolutely adore
1 year ago
It turns out Big Little Lies' season two almost ended a VERY different way
1 year ago
Bad news lads, Big Little Lies probably won't be returning for season three
1 year ago
5 things you should know ahead of Big Little Lies season 2
1 year ago
Get excited because here's exactly when Big Little Lies is returning to our screens
1 year ago
Reese Witherspoon and daughter Ava are legit the same person at the Big Little Lies premiere
Next Page