And we’ll definitely be watching.

We could be about to find the TV show we never knew we needed as Harry Styles is to executive-produce a sitcom loosely based on his early career with One Direction.

The former 1D singer is working with CBS on a show titled Happy Together which will star Damon Wayans Jr and Amber Stevens West. 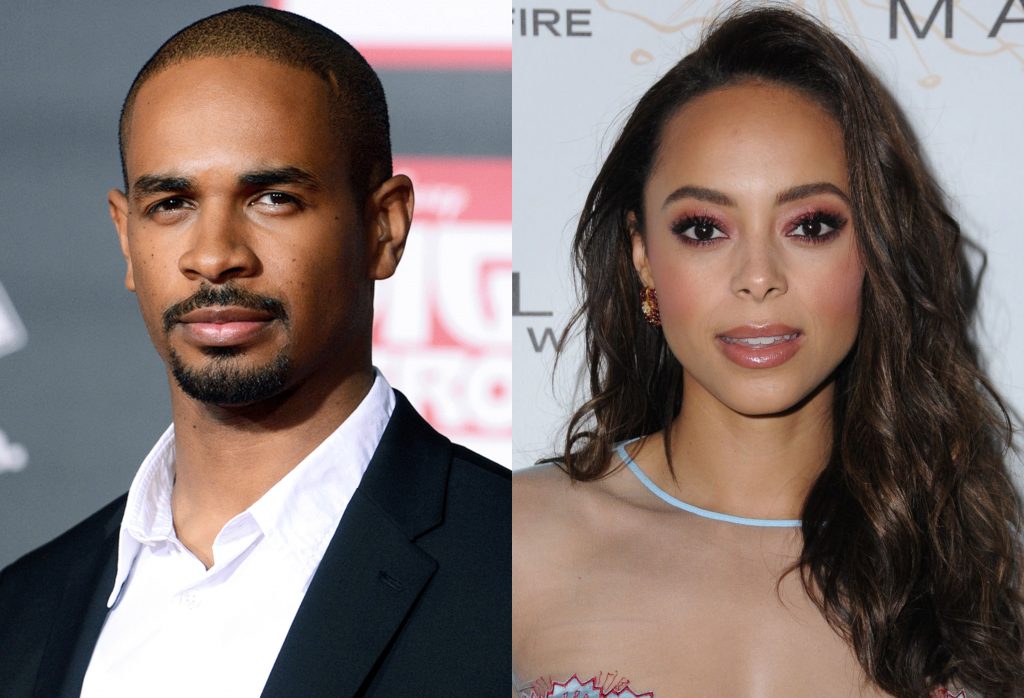 END_OF_DOCUMENT_TOKEN_TO_BE_REPLACED

The show will tell the story of a married couple living in suburbia who have their lives turned upside down when a young pop star moves in with them.

The storyline closely mirrors Harry’s early boyband days as he lived with his friend and TV producer Ben Winston and his wife in London when he first shot to fame.

Originally due to stay just two weeks, Harry ended up living in the home with the couple for nearly two years and we can only imagine the stories they have to tell.

END_OF_DOCUMENT_TOKEN_TO_BE_REPLACED

Well, Harry will probably use those stories as inspiration for the new show which he is co-producing with former housemate Ben.

The show is expected to air in the autumn, taking a prime 8.30pm slot on Monday evenings.

Speaking of the new addition to the channel, president of CBS Entertainment Kelly Kahl said:

popular
Vogue Williams slams man who refused to swap seats with her on plane
This is why the world is obsessing over Adidas Gazelles
Are we getting a mini heatwave in September?
Phoebe Bridgers and Paul Mescal go sale agreed on West Cork home
Laura Whitmore addresses negative Love Island comments
Ryanair, easyJet and BA issue warning to anyone boarding with smart bag
Greg O'Shea actually left Love Island to go to his granny's funeral
You may also like
1 month ago
Gogglebox Ireland are looking for men to join the new season
1 month ago
WATCH: The trailer for The Handmaid's Tale season 5 is here
1 month ago
Hang on, is Boris Johnson entering the Love Island villa tonight?
1 month ago
NOW announces large price reduction to its monthly membership
1 month ago
Netflix CEO confirms adverts are coming to the service
1 week ago
WATCH: The trailer for season 2 of The Kardashians has dropped
Next Page