DC’s cinematic universe continues to be a mess

A source told The Hollywood Reporter that the British actor is parting ways with Warner Bros, after playing Clark Kent in three movies for the studio.

Cavill’s tenure as Superman has never run smoothly. Zach Snyder’s reboot Man of Steel was a hit with audiences, but did not go down with the comic book faithful – particular, the finale, where Supes snaps General Zod’s neck, was at odds with the character’s no-killing policy in the comics.

The sequel Batman Vs Superman, however, was where it all started to go wrong.

Though far from a box-office bomb, it wasn’t the Avengers-sized hit Warner Bros was hoping for. Not only that, it also featured Zack Snyder going full-Zack Snyder, stumbling into self-parody with its over-the-top violence, and convoluted storyline.

Particular highlights included Batman and Superman bonding mid-fight over their mums’ having the same name, and a literal jar of piss being an important plot point. 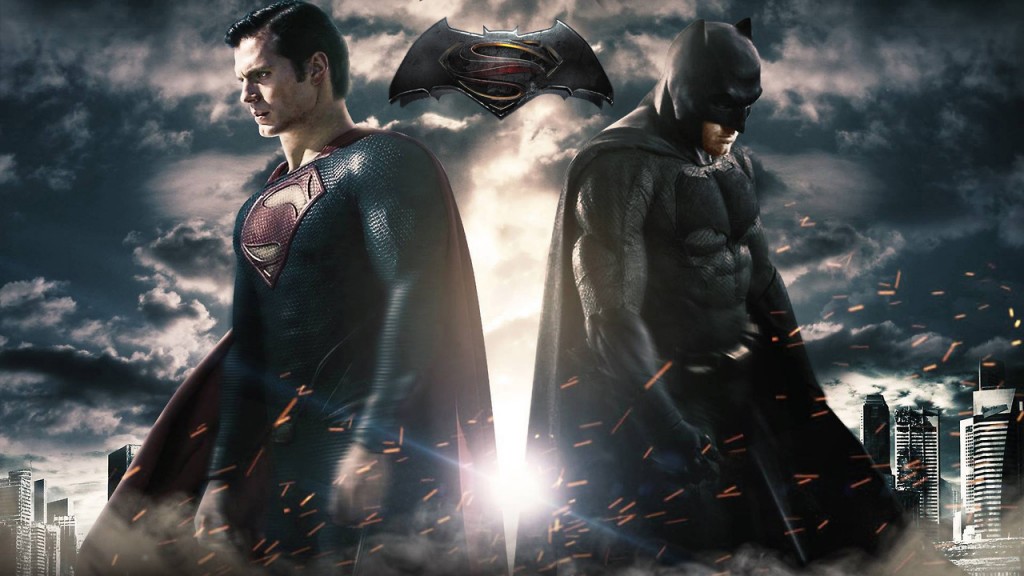 Things got even worse for the long-awaited Justice League movie. 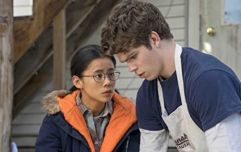 END_OF_DOCUMENT_TOKEN_TO_BE_REPLACED

Originally scheduled to be two films shot back-to-back, Snyder had to drop out of the film due to a personal tragedy and was replaced by Joss Whedon. The final product was a movie where you can almost see the Sellotape holding it together.

Unscheduled reshoots on Justice League also meant that producers also infamously had to CGI-out Cavill’s facial hair, as by that point he was filming Mission: Impossible – Fallout, and was contractually obliged not to shave his ‘tache off.

The Hollywood Reporter list several factors for the decision – Warner’s Bros current focus is believed to be on a Supergirl movie, and there are currently no plans for another Superman movie at this time.

"Superman is like James Bond, and after a certain run you have to look at new actors," another studio source told THR.

Contract talks between Cavill’s reps and Warner Bros are also believed to have broken down.

Henry Cavill won’t be gone from our screens for long though – he recently signed on star in Netflix’s adaption of The Witcher.

popular
Staycation: TripAdvisor reveals the top 10 hotels in Ireland for 2020
Rupert Young, twin brother of Will Young, passes away, aged 41
Irish actor Richard Flood promoted to series regular on Grey's Anatomy
"Deeply and unreservedly sorry:" Ryan Reynolds apologises for marrying on former slave plantation
Someone has ranked the penis size of men from all over the world
Kate Middleton has addressed the rumours that she's pregnant with her fourth child
WATCH: Sneak peak of Paul Mescal in latest Rolling Stones' music video
You may also like
1 week ago
All the movies worth watching on TV this weekend
3 weeks ago
5 new additions to Netflix to spend your Saturday night watching
1 month ago
QUIZ: Can you guess the Disney movie from its opening line?
1 month ago
QUIZ: How well do you know these animal movies?
1 month ago
Omniplex reveal new safety measures for reopening of cinemas from next week
1 month ago
Leo Varadkar defends use of Mean Girls quote in Covid-19 speech
Next Page