This is too funny.

If you’ve been on Twitter over the last number of days, you may have seen some weird pictures of Henry Cavill doing the rounds.

Yes, the Justice League star has become somewhat of an online trend this week after viewers pointed out some very weird stills of him from the movie. 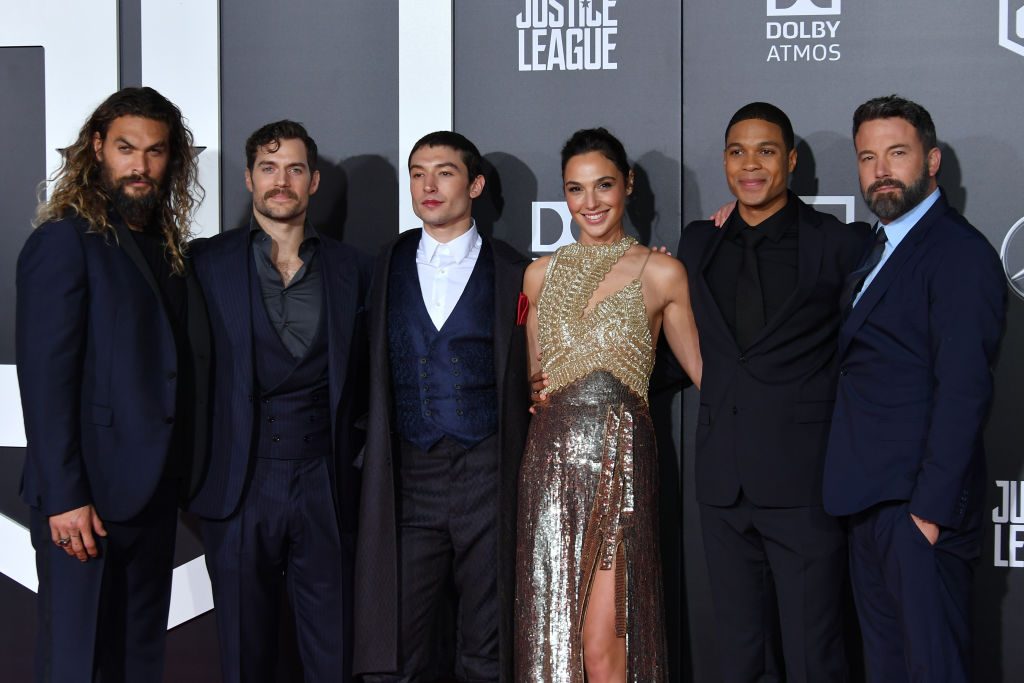 Cavill, who plays Superman, was also working on Mission: Impossible 6 at the time and he was told that he couldn’t shave his moustache for his role.

Which meant he was playing two different roles at the same time, where one needed facial hair and the other didn’t – queue pictures of very bad CGI.

Henry Cavill's mustache could not be contained by mere human CGI pic.twitter.com/TnxdpbeNVT

JUSTICE LEAGUE EXEC: We can just CGI Henry Cavill’s mustache out it will be fine and not look weird at all
HENRY CAVILL: pic.twitter.com/Ag41j6LbPn 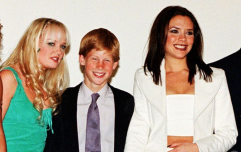 END_OF_DOCUMENT_TOKEN_TO_BE_REPLACED

Yes, makers of Justice League went to the time and effort to CGI out Cavill’s moustache, however, it didn’t go unnoticed by viewers.

They were quick to share snaps from the film online, pointing out scenes where Cavill’s facial hair had clearly been edited out.

You can't tell but the digital effects artists managed to remove Henry Cavill's moustache for those close up scenes so he can talk like a human being and it won't look weird at all. pic.twitter.com/8GET2vx5RA

I don't understand the complaints. The cgi removal of Henry Cavill's mustache is barely noticeable. pic.twitter.com/nKoUrqj6y8

And not only that, but the makers of the superhero movie reportedly spent an eye-watering $25 million to do so.

popular
QUIZ: How well do you remember 13 Going on 30?
QUIZ: How well do you know The Young Offenders?
Staycation: 5 Irish heritage sites we're absolutely hitting up this summer - and they're all free
12 of the best podcasts we listened to during lockdown
Spotted at Penneys: Two cruelty-free dupes for popular makeup brands
Caroline Foran's tips for first-time interior design, when you haven't got a clue where to start
WIN a two-night stay at the Falls Hotel and Spa for you and a plus one just by filling out this short survey
You may also like
1 month ago
Model Joanna Cooper has introduced her new puppy 'Kevin' to the world
7 months ago
Red carpets, Adidas and oysters: Our top 10 fashion moments of 2019
1 year ago
Emma Louise Connolly reveals her plans for a traditional wedding with a modern twist
1 year ago
This ONE brand was spotted on all the celebrities at Coachella this year
1 year ago
Malika Haqq just went in on Jordyn Woods AGAIN ahead of her 'tell-all' interview
1 year ago
Rihanna is blessing us again by launching new lip paint shades for her Fenty Beauty line
Next Page