We're still in that odd post-Christmas limbo, where all the days start to blend together in the lead up to New Year's Eve.

And that makes the idea of staying in and watching a movie (or two...or three) seriously tempting. Especially if you've got a selection box or two on hand.

Thankfully, there are a number of binge-worthy films on the telly today. Here are some of our favourites.

Paddington is now happily settled with the Brown family and a popular member of the local community, He picks up a series of odd jobs to buy the perfect present for his Aunt Lucy's 100th birthday, only for the gift to be stolen.

Parvana is an 11-year-old girl growing up under the Taliban in Afghanistan in 2001. When her father is captured, she disguises herself as a boy in order to provide for her family.

The Griswold family's plans for a big family Christmas predictably turn into a big disaster.

After young Riley is uprooted from her Midwest life and moved to San Francisco, her emotions - Joy, Fear, Anger, Disgust and Sadness - conflict on how best to navigate a new city, house, and school.

Murder on the Orient Express, 2.10pm on BBC Two

In December 1935, when his train is stopped by deep snow, detective Hercule Poirot is called on to solve a murder that occurred in his car the night before. 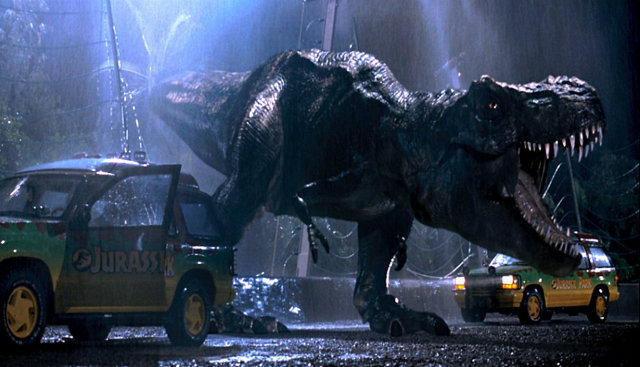 A pragmatic paleontologist visiting an almost complete theme park is tasked with protecting a couple of kids after a power failure causes the park's cloned dinosaurs to run loose.

The Jungle Book, 3pm on BBC One

After a threat from the tiger Shere Khan forces him to flee the jungle, a man-cub named Mowgli embarks on a journey of self discovery with the help of panther Bagheera and free-spirited bear Baloo.

Alice Through The Looking Glass, 3.50pm on RTÉ One

Alice returns to the whimsical world of Wonderland and travels back in time to help the Mad Hatter.

As Hercule Poirot enjoys a luxurious cruise down the Nile, a newlywed heiress is found murdered on board. Can Poirot identify the killer before the ship reaches the end of its journey?

Mumble's son, Erik, is struggling to realize his talents in the Emperor Penguin world. Meanwhile, Mumble and his family and friends discover a new threat their home -- one that will take everyone working together to save them. 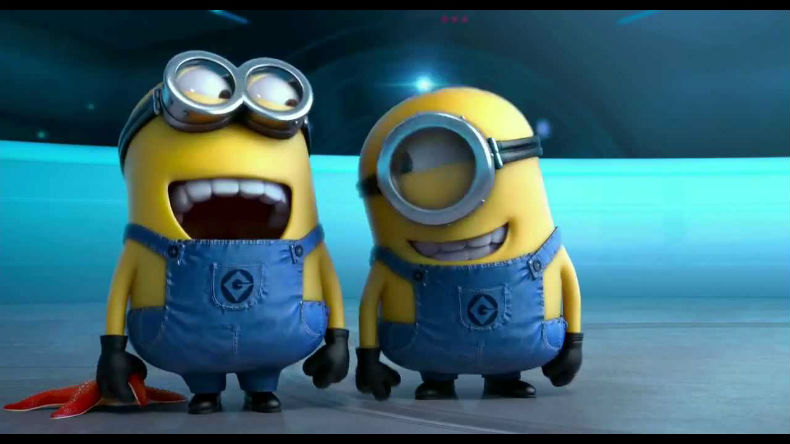 Indian Jones and the Last Crusade, 6pm on RTÉ 2

In 1938, after his father Professor Henry Jones, Sr. goes missing while pursuing the Holy Grail, Professor Henry "Indiana" Jones, Jr. finds himself up against Nazis again to stop them from obtaining its powers.

Minions Stuart, Kevin, and Bob are recruited by Scarlet Overkill, a supervillain who, alongside her inventor husband Herb, hatches a plot to take over the world.

Competition between the maid of honor and a bridesmaid, over who is the bride's best friend, threatens to upend the life of an out-of-work pastry chef.

Lara Croft, the fiercely independent daughter of a missing adventurer, must push herself beyond her limits when she discovers the island where her father, Lord Richard Croft disappeared.

The lives of three men who were childhood friends are shattered when one of them has a family tragedy.

An American agent, under false suspicion of disloyalty, must discover and expose the real spy without the help of his organization.

A single mother and her child fall into a deep well of paranoia when an eerie children's book titled "Mister Babadook" manifests in their home.

Girls With Goals || Her · Ep.160: The Beauty Of Coaching - Hayley Harrison joins us from Sport Ireland
popular
Body found in search for missing woman in Waterford mountains
Roz Purcell introduces 4 - 30 sizing for new Hike Life collection
Jockey Lorna Brooke dies aged 37 after racecourse fall
Man charged with murder of 24-year-old mother Jennifer Poole
Long-Running Corrie Star Is Leaving The Soap
Tayto Park Zoo confirm reopening date this month
Starbucks has a bubblegum-flavoured frappuccino on their menu – but you need to hurry
You may also like
1 week ago
QUIZ: How well do you really remember the first episode of Grey's Anatomy?
3 weeks ago
Oscar-nominated actor George Segal dies aged 87
1 month ago
Netflix testing feature that could lead to password-sharing crackdown
1 month ago
The Queen's Gambit is being adapted into a stage musical
2 months ago
Gina Carano has reportedly been fired from The Mandalorian
3 months ago
OFFICIAL: Peaky Blinders will end after the sixth season
Next Page