Pass the popcorn! Here are the 7 best movies on TV this evening

One of the best movies of the decade is on tonight!

Sunday is here, weekend is over, what to do with the last of your freedom?

You could go to the cinema? This weekend alone sees Aladdin, Rocketman, and the brilliant Booksmart all get a big-screen release.

Otherwise, there is a VERY solid slate of movies on the telly this evening for you to choose from.

Much, MUCH funnier than is given credit for, and WAY better than just about anything that has come from the actual show in years. Worth it just for the Tom Hanks cameo alone.

Keanu Reeves and Rachel Weisz are two scientists on the run from the law after they get framed for causing an explosion that wipes out half a city. Comes from the director of The Fugitive, so think of that movie, with a bigger budget, and you're on the right track.

Yes, it is basically a remake of A New Hope, but so hope? A New Hope was incredible, and to be fair, so is this. 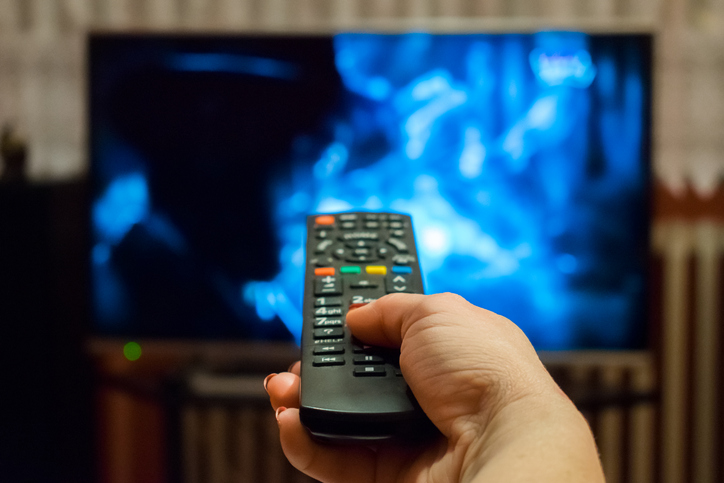 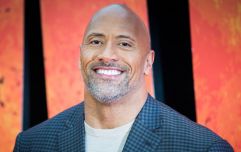 END_OF_DOCUMENT_TOKEN_TO_BE_REPLACED

Amy Adams and Jeremy Renner star in this hugely ambitious, incredibly intelligent sci-fi drama about a series of spaceships that suddenly arrive on Earth, and the scientists who are tasked with attempted to make contact with the lifeforms on board.

Denzel Washington and Gene Hackman star in this tense submarine thriller about two officers who are caught on the brink of World War III, after a garbled message from the Pentagon may or may not have told them to open fire on Russia.

A fun, breezy thriller starring Dave Franco and Emma Roberts, dealing with a new app that dares people to do increasingly crazy and dangerous things, all for the goal of more money and a bigger social media following. But as with all movies like this, things take a dark turn pretty quickly.

popular
The €9 buy fans swear is an EXACT dupe of Estée Launder's popular Double Wear foundation
Between seasons: These fab sale buys will see you through to autumn
How to cope in this humidity: From sleeping better to dealing with frizzy hair!
It turns out we're all peeling oranges wrong and this madness has to stop
This no bake 'Chocolate Refrigerator Cake' recipe has us drooling
Billy Connolly Has Harsh Words With Russell Brand, After Brand Asks a Woman to Flash Him...
The Queen has banned Meghan Markle from wearing any of Princess Diana's jewellery
You may also like
2 weeks ago
The Half Of It is the Netflix teen romance we never knew we needed
3 weeks ago
All the movies worth watching on TV this weekend
1 month ago
5 new additions to Netflix to spend your Saturday night watching
1 month ago
QUIZ: Can you guess the Disney movie from its opening line?
1 month ago
QUIZ: How well do you know these animal movies?
1 month ago
Omniplex reveal new safety measures for reopening of cinemas from next week
Next Page