It's time to get excited.

We were invited out to RTÉ to visit The Late Late Toy Show set and to chat with Ryan ahead of the show. To say we were excited was an understatement. It's the stuff of childhood dreams.

And, you'll be happy to hear, it didn't disappoint. The folk at RTÉ have outdone themselves with what looks like an unbelievable show in store for us tomorrow night.

Ryan revealed to us that this year's theme is The Little Mermaid. Perfect, we know! Ryan himself will play the part of Sebastian, Ariel's crab friend. 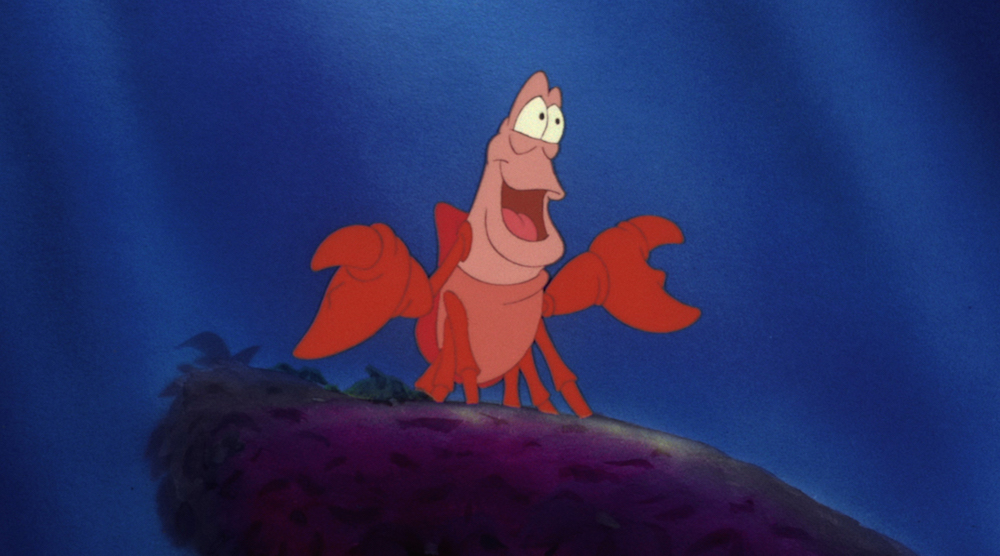 The whole set has been transformed into an underwater wonderland, with caves, a sunken ship and lots of sealife.

And just look at some of the characters. 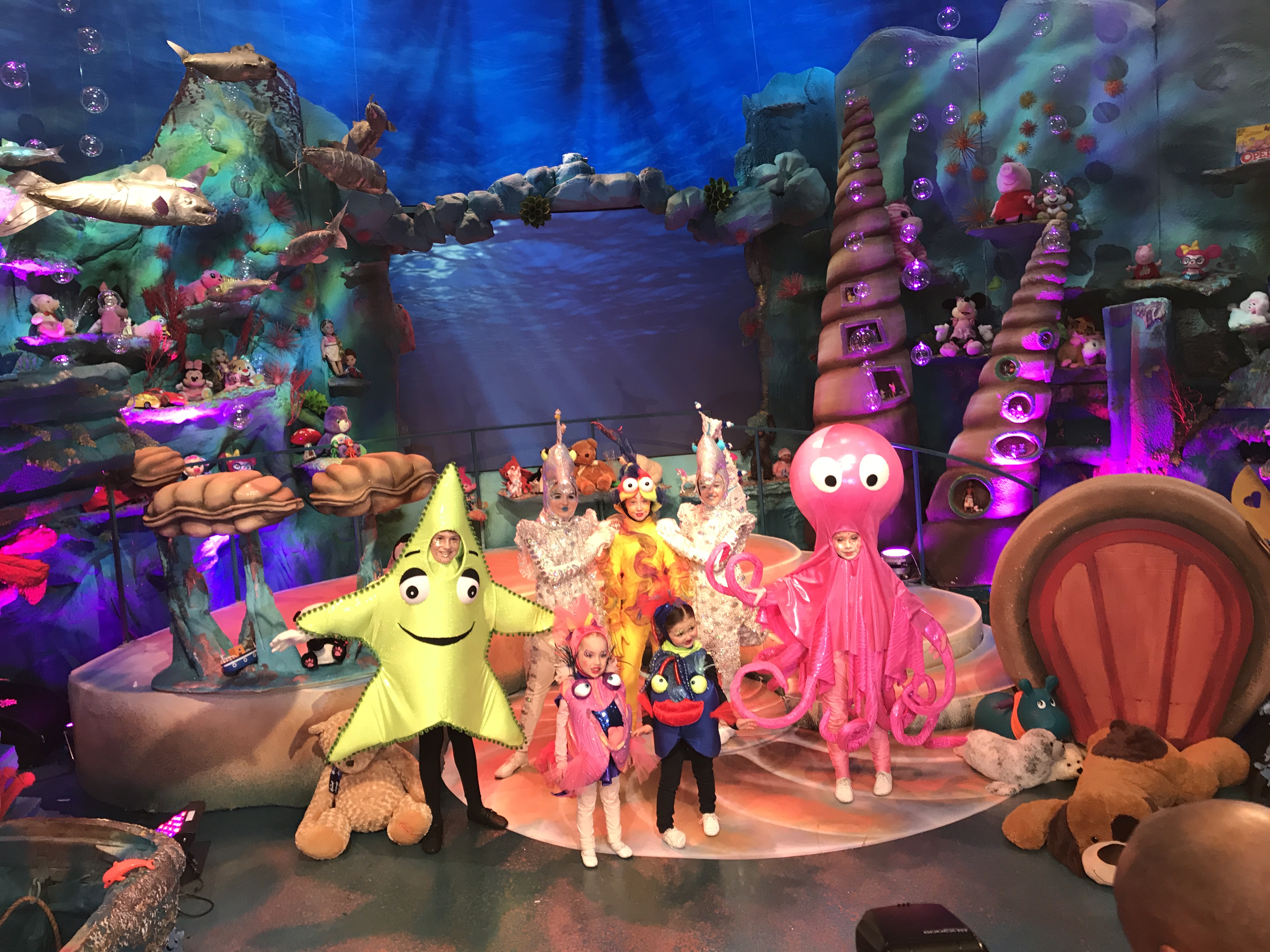 END_OF_DOCUMENT_TOKEN_TO_BE_REPLACED

The work that has gone into transforming the set is incredible. You wouldn't even recognise it from the usual Late Late Show set, not to mind anything else in RTÉ. It's a work of art.

The nautically themed set has been created by RTÉ production designers Marcella Power and Catherine Sorg. 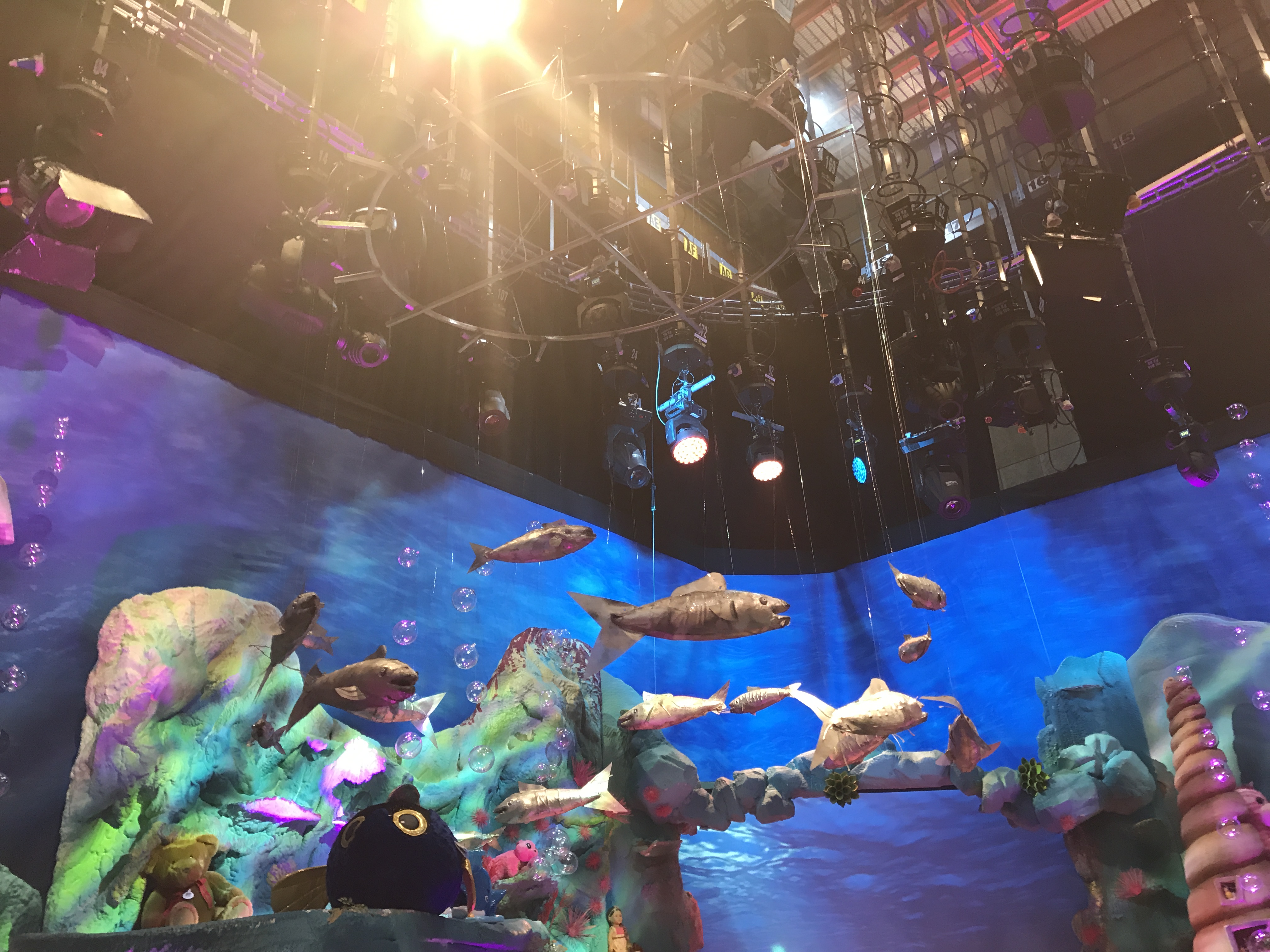 Speaking about the show and its theme, Ryan said:

"This is going to be really special. I have wanted to do The Little Mermaid for the Toy Show for years and, at last, my ship has come in! I can honestly say that it is like nothing you have ever seen on the show before and I think people are really going to enjoy it.

There’s something in it for absolutely everyone in the family. My costume is a sight to behold but I am loving everything about this year's opening. I invite everyone to forget about the flotsam and jetsam of modern life, come where the people are and be part of our world for a couple of hours tonight. It’s going to be great fun.”

This year’s Late Late Toy Show boasts a huge cast with more than 200 talented young performers and 28 charming toy testers taking part. The children come from all over Ireland with the youngest just four-years-old. 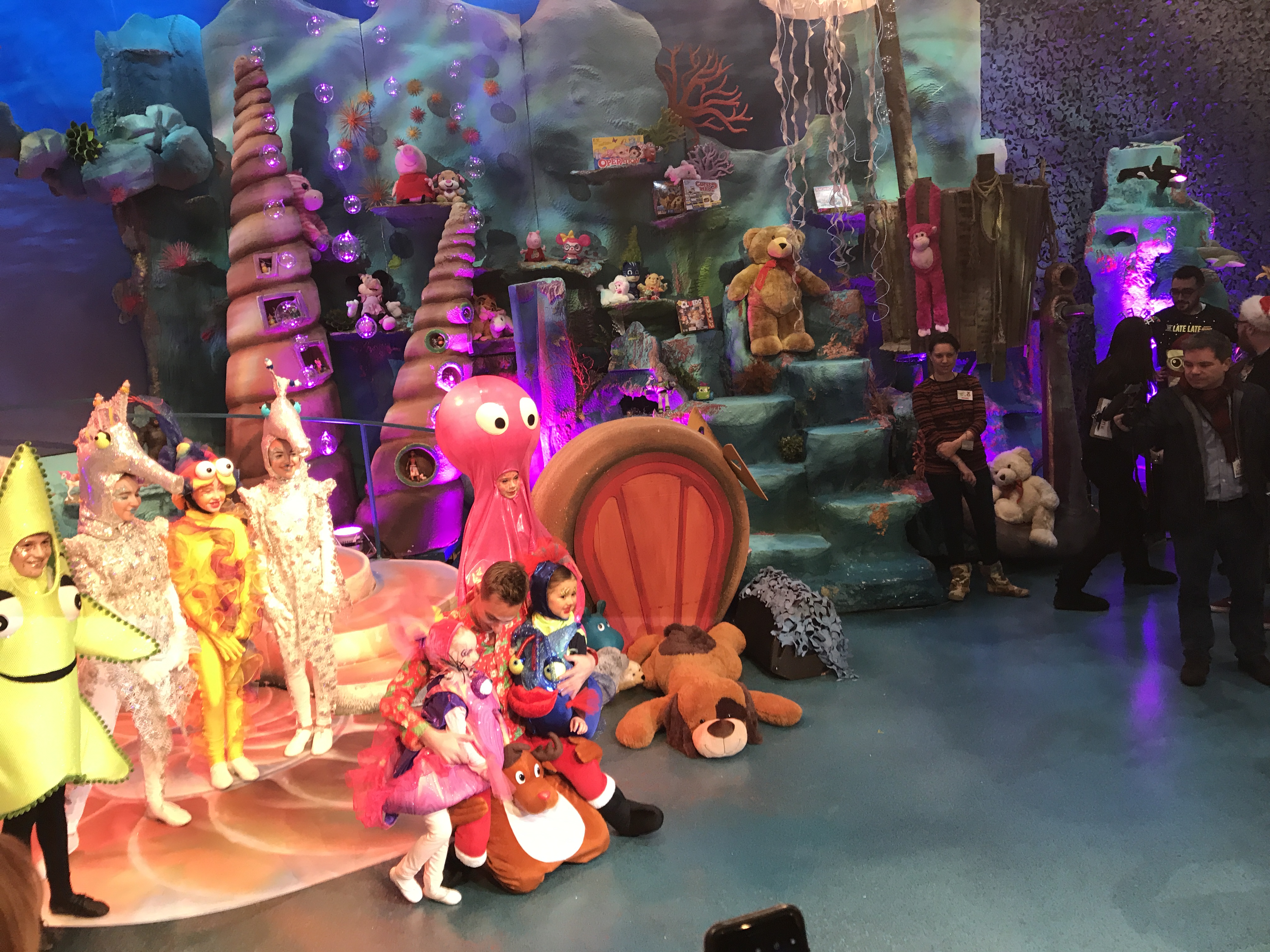 You can watch the video here:

popular
He may be a politician, but Leo Varadkar's personal life is none of our business
Fans are feeling seriously sorry for Molly Mae Hague after resurfaced interview
Kelsey Parker: "People think I should be walking around wearing my black veil"
"I slept with your fella": Vogue speaks out about ex's cheating
Parents told to stop buying selection boxes for kids- here's why
Woman hit by rollercoaster wakes from coma after two months
Dundalk restaurant offer free Christmas dinner to those in need for third year running
You may also like
4 weeks ago
WATCH: The trailer for Dead to Me is here
1 month ago
Netflix reveals full line-up of new shows and movies arriving in November
1 month ago
The trailer for Firefly Lane season two is here
1 month ago
Netflix to crack down on password sharing soon
1 month ago
The Strictly Come Dancing 'mole' drama explained
1 month ago
Wait, are we getting an all-stars edition of Come Dine With Me?
Next Page