Things are getting tense.

On last night's episode of Love Island, a teaser for the next episode showed Gemma and Luca butting heads, but it wasn't clear why they were disagreeing.

Many fans have theorised that Gemma had accidentally called Luca by her ex-boyfriend's name, and we can now confirm that they are indeed correct.

END_OF_DOCUMENT_TOKEN_TO_BE_REPLACED

On tonight's episode, Gemma "suffers a slip of the tongue" while embracing Luca and accidentally calls him Jacques, which the other islanders pick up on immediately.

Amber laughs and says: "Did you just call him something else?"

Luca responds, saying: "I know what she said."

Paige, meanwhile, brands it "an easy mistake to make". 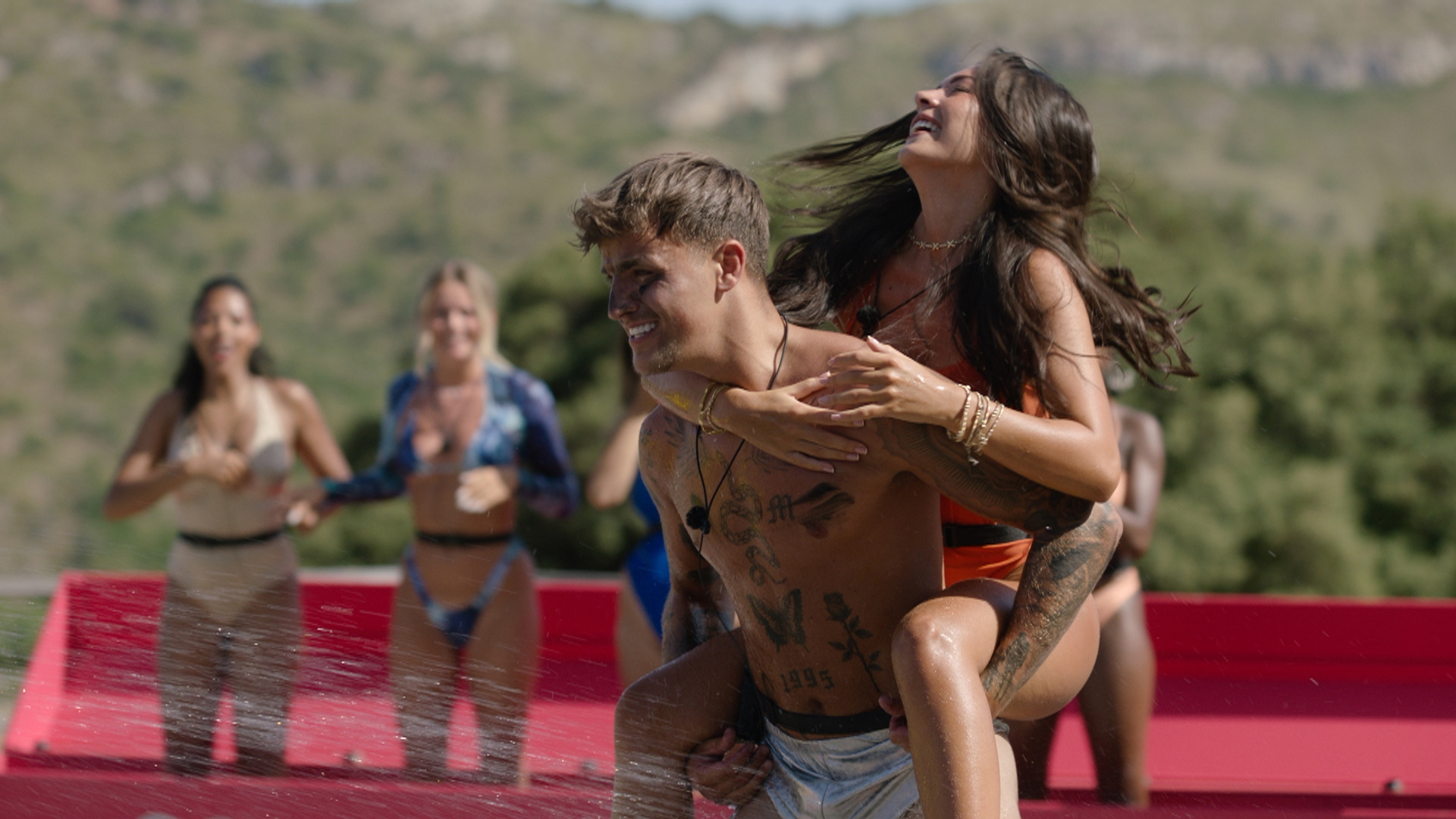 END_OF_DOCUMENT_TOKEN_TO_BE_REPLACED

Later on, Gemma will pull Luca for a chat in the hopes of making amends, but whether or not she'll be successful is yet to be revealed.

Also on tonight's episode, the Hideaway will be open, and Tasha and Andrew become the first 2022 couple to use it.

END_OF_DOCUMENT_TOKEN_TO_BE_REPLACED

In the Beach Hut, Tasha says: "Today I’ve seen such a different side to Andew, he’s just being so much more spicy, he’s being flirty, I don’t know, something in him is giving me more oomph, this is what I’ve been waiting for, this sexy Andrew!"

We'll also see the islanders get to grips with a car-themed challenge called 'Men-Chanics'. In it, the lads are tasked with carrying their partners through oily tyres while being sprayed with water. Later, they'll head to the carwash to perform a sexy dance for the ladies, before the girls get to crown their winner. Later, they'll celebrate with a party in partnership with eBay before the two new bombshells Remi and Jay arrive.

popular
Top tips for keeping your fake tan on for longer as the weather heats up
Paige Thorne breaks her silence on Jacques O'Neill drama
Love Island producers respond to claims Jacques was kicked off the show for "bullying"
Survey reveals the sexual positions women hate most
Ekin-Su Cülcüloğlu signs the biggest fashion deal in Love Island history
Apparently, THIS is the reason why Louise Redknapp split from Jamie Redknapp
Ekin-Su and Davide are bringing their mums to New York with their Love Island winnings
You may also like
4 weeks ago
WATCH: The trailer for The Handmaid's Tale season 5 is here
1 month ago
Hang on, is Boris Johnson entering the Love Island villa tonight?
1 month ago
NOW announces large price reduction to its monthly membership
1 month ago
Netflix CEO confirms adverts are coming to the service
2 months ago
Netflix looking for participants for Squid Game reality series
2 months ago
One boy will be left single as Davide makes his decision on tonight's Love Island
Next Page