Here's everything we know about Emily in Paris season two

Emily's back - and she will most likely continue to be in Paris.

Lily Collins will officially be returning for another season of the popular Netflix show, extending her time in Paris despite being vastly over confident and inexperienced. 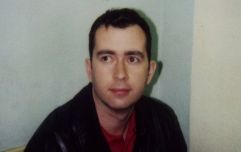 END_OF_DOCUMENT_TOKEN_TO_BE_REPLACED

And now, this week we know for certain that Emily in Paris is returning for a second season. What we don't know is exactly what drama will befall her this time around, or whether the French will continue to critique the show's stereotypical depiction of their capital city.

And honestly, they probably will.

So, what's the suss with Emily in Paris season two?

Emily in Paris was confirmed for a second season by Netflix this week.

The renewal of the show came in the form of a fictional letter from Emily's boss, Sylvie Grateau, who said that despite her first impression of Emily, she would be more than willing to have her back working at Savoir.

Created and written by Sex and the City's Darren Star, the series will continue to follow Emily as she navigates her new life in Europe, falling in and out of love, doing some social media, and pretty much just having a grand enough time. 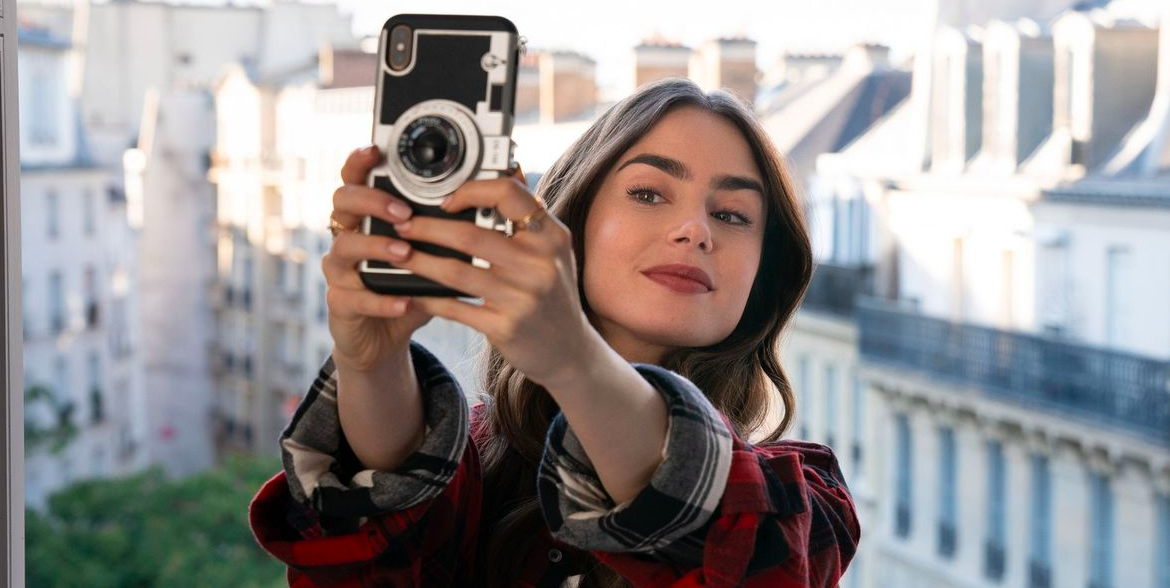 END_OF_DOCUMENT_TOKEN_TO_BE_REPLACED

When will season two be out?

That, we don't know. Very little detail has been provided about when the new series will air - other than that it will air at some point.

Shot on location in Paris, it's likely that Covid may cause a delay in production, so we could easily be looking at a 2022 launch - though we remain cautiously optimistic that season two could be with us towards the end of 2021.

Lily Collins will of course be reprising her role as Emily, while Ashley Park returns as Mindy, and Lucas Bravo will be back as Gabriel.

Philippine Leroy-Beaulieu, who plays Sylvie, and Camille Razat who plays Camille, will also be back, as per the season two teaser that Netflix and Collins both shared this week.

Deux is better than un. I’m freaking out and beyond thrilled (much to Sylvie’s dismay) to announce #EmilyinParis will be returning to @netflix for Season 2! Thank you guys for the love and support and I hope you’re as excited as we are!!... pic.twitter.com/T71F0JKmjh

What drama's going to go down?

Again, we don't know, but it's looking fairly likely that there's going to be a lot of it.

Star recently said that there could be some budding issues between neighbour Gabriel and Emily's best friend Cami. The trio have since entered into some kind of quasi-love triangle, which is most likely going to be explored in depth next season.

"Nothing is sort of exactly as it seems to [Emily]," said Star. "And I think a lot of her ideas about life are constantly tested. And they will be next season, as well.

"What happens in the next chapter, I think, can be a real exploration of how does the relationship between these three characters evolve.

"That, to me, is such a fun thing to explore in season two, because these are not Americans. They're French people. To me, a big part of the show is looking at everything through a different lens. Season two will open up some interesting and surprising relationship avenues."

popular
Women are rinsing their hair in apple cider vinegar – and the results are amazing
YouTube star Melanie Ham dies after cancer battle aged 36
New photo of Bernadette Connolly released as investigation continues
"Hair contouring" is about to be huge, here's everything you need to know
Damian Lewis pays touching tribute to late wife Helen McCrory with Irish poem
Toddler dies after being struck by vehicle in Co. Cork
Clubbers left "bleeding from their mouths" after accidentally drinking shots with caustic soda
You may also like
2 weeks ago
Huge amount of new evidence in Making a Murderer case could see Steven Avery freed
2 weeks ago
Season 2 of Cheer lands on Netflix tomorrow
2 weeks ago
Netflix's new thriller Mother/Android is leaving viewers in tears
2 weeks ago
What we can expect from Emily in Paris seasons 3 and 4
2 weeks ago
Selling Sunset's Chrishell addresses criticism over "annoying" personality on show
2 weeks ago
Everything we know about Ozark season 4
Next Page