I'm A Celeb officially returned to our TV screens last night and we couldn't be happier. This series unlike previous seasons, not only saw new celebs enter the campsite but also a new presenting face.

For the first time since launching in 2002, Declan Donnelly has a new co-host. Replacing Ant McPartlin is This Morning's, Holly Willoughby.

Making her jungle debut last night, fans praised Holly for an excellent job and a natural delivery alongside I'm A Celeb veteran, Dec. The pair cracked a few jokes in their opening sequence, trying their best to find their new style and presenting flow as a duo act.

Making a joke about "never doing it with a women" the pair kept things light-hearted with a little nod to Ant who wished the pair good luck ahead of the show.

But aside from Holly's presenting talent, the star made her debut a pricey one in terms of outfit choice. Opting for an Isabel Marant top and skirt, the 37-year-old chose a dark, rock-chick ensemble for day one.

With her outfit costing a staggering €1,005 without including the price of the boots and belt, we wonder if the star is slightly tweaking her style for her new TV gig. 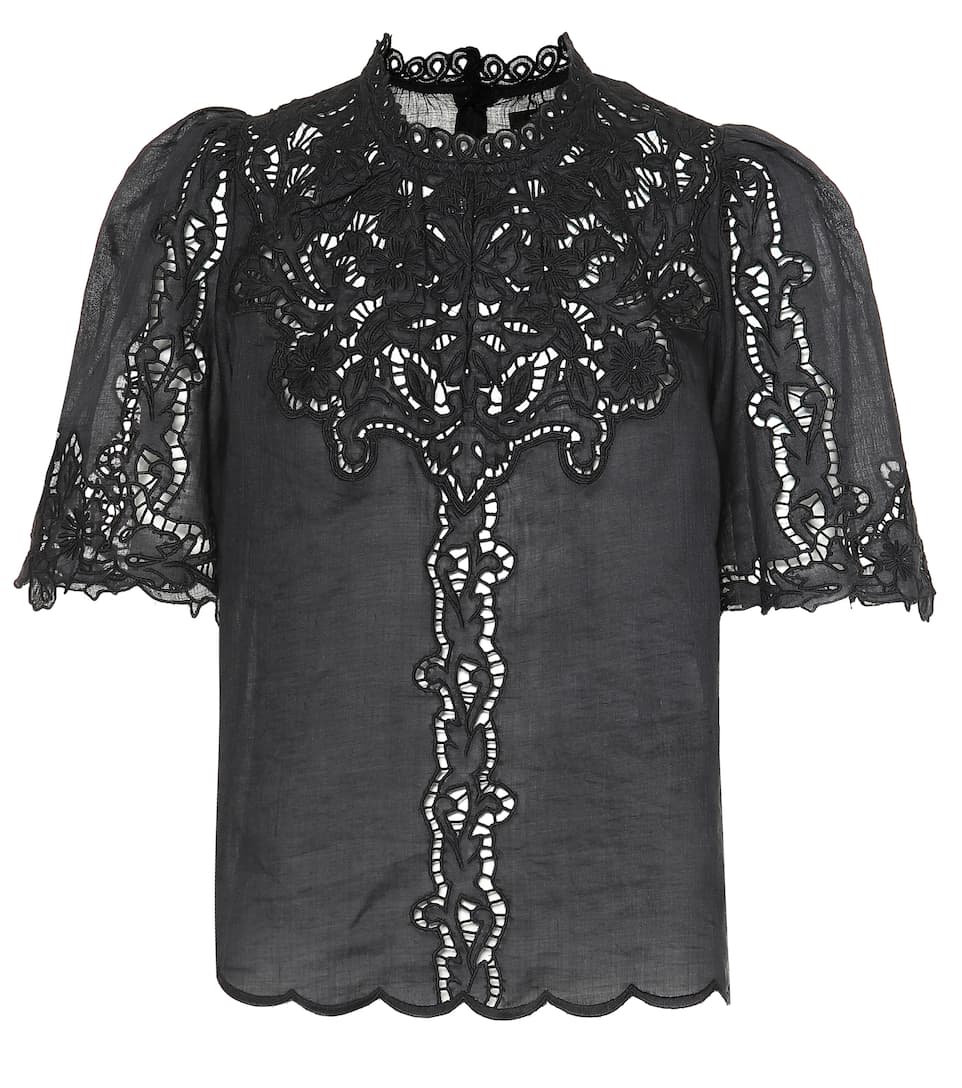 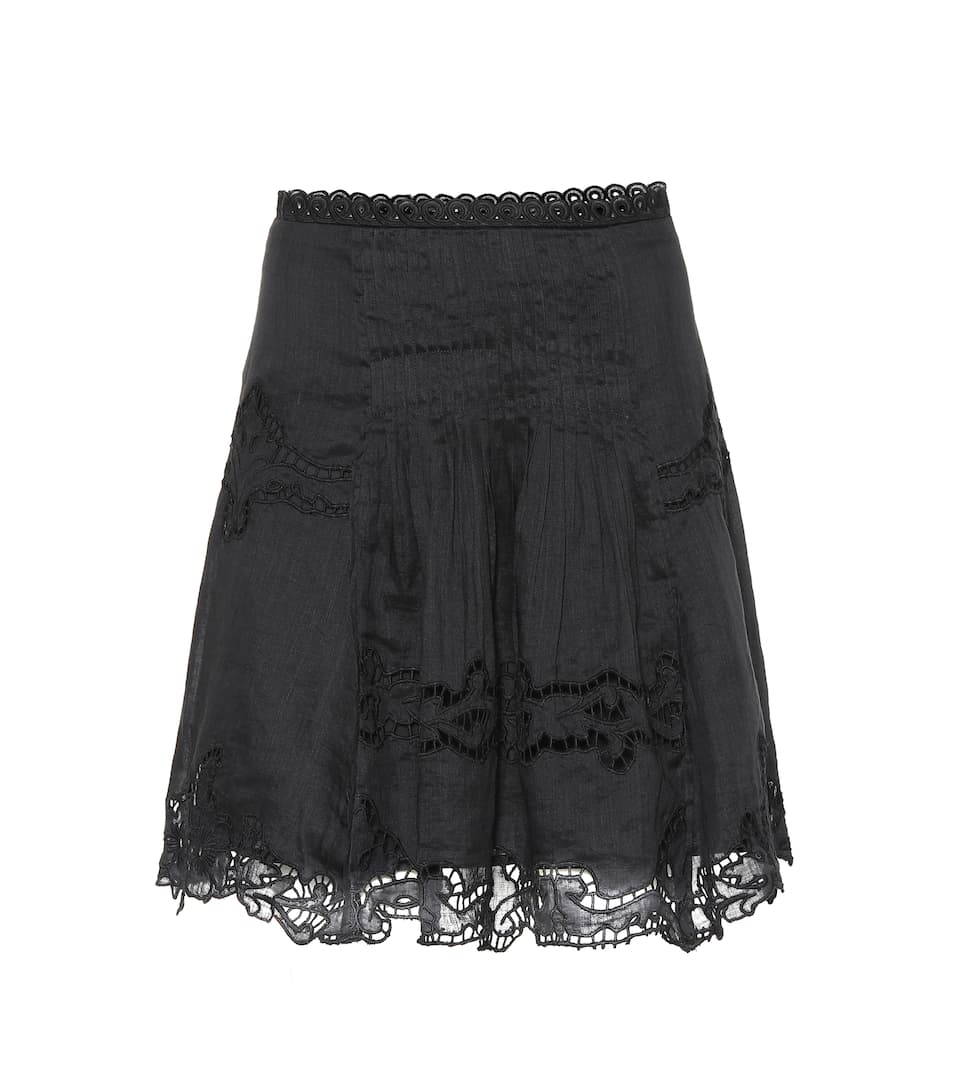 I'm A Celeb returns again tonight for episode two, as we see the contestants get ready for what is set to be a squeamish series. We really wouldn't have it any other way, would we?


popular
Holly Willoughby's checked Zara skirt is the perfect way to dress up your everyday look
Celebrities have nothing but praise for Jennifer Aniston's 'morning after' post
The flattering €16 Penneys dress we'll be wearing every day for the foreseeable future
Louise Cooney just wore a gorgeous €65 coat from Pretty Little Thing and we ADORE it
Meghan Markle's new title is likely to be changed, as she's now styled like a divorced woman
So, William and Harry have a step sister... and who knew?
Eve finally tells the story of Tyga slipping into her DMs, and it's a little suss
You may also like
1 day ago
HBO's documentary series about the Atlanta Child Murders to air in April
3 days ago
OFFICIAL: Season 3 of Killing Eve will premiere in April
4 days ago
Three-part documentary series about the death of Jeffrey Epstein is being made
4 days ago
Here's the lineup for this week's Graham Norton Show
6 days ago
US TV network reportedly in talks for a second season of Dublin Murders
1 week ago
There's a new period drama from the creator of Downton Abbey on the way
Next Page