Hollyoaks highlights the importance of consent with this scene

They marked the one year anniversary of the important storyline in an impactful way.

This time last year, Hollyoaks dealt with the issue of consent through Ellie Nightingale’s experience at a Fresher’s party.

Ellie went home with Nick Savage, however, was too drunk to give her consent which didn’t stop him from having sex with her anyway.

END_OF_DOCUMENT_TOKEN_TO_BE_REPLACED

Charges against Nick were eventually dropped as there wasn’t enough evidence, however, a few months later he was brought to justice after another woman came forward to report he had also raped her.

Since then, Ellie has struggled to overcome what happened to her that night.

How to get consent the right way… #Hollyoaks #HollyoaksConsent pic.twitter.com/6BbfIjNqgg

One year on, and Ellie returned to the same Fresher’s party with friends.

However, writers decided to use the anniversary episode to highlight the importance of consent as Ellie decides to go home with show newbie Damon.

In the heat of the moment, Damon looks to Ellie to make sure she is OK with taking things further. 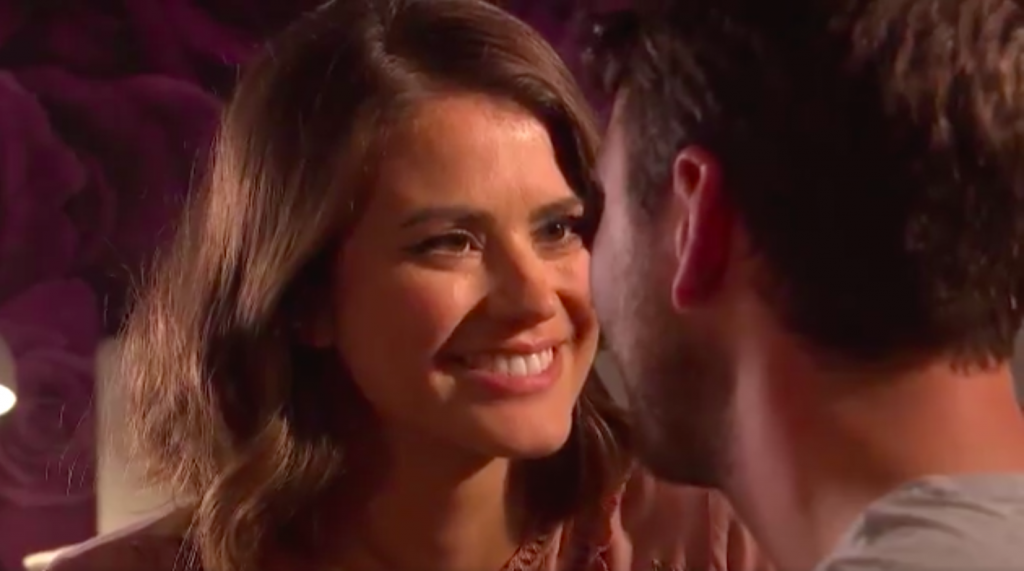 Hollyoaks have since shared a video comparing the two encounters to highlight the slight but hugely important difference.

The show enlisted the help of both Rape Crisis and The Mix to ensure the topic was covered with the respect it deserved.

If you have been affected by this storyline, please find help and information here: https://t.co/Yzu1gGdGbt

popular
Nick Cannon's 5-month-old son Zen has passed away
Woman killed in Clare crash named as Peggy Twomey, mother of Marty Morrissey
Mrs Brown's Boys star Fiona O'Carroll split from co-star husband after 15 years
Maura Higgins ends up in A&E with everyone's nightmare injury
Someone has ranked the penis size of men from all over the world
People are losing it over Lana del Rey wearing a Shein dress on the red carpet
Woman in her 90s dies after horrific road crash in Clare
You may also like
2 weeks ago
Everything we know about Selling Sunset spin-off, Selling Tampa
2 weeks ago
I'm a Celeb trials set to be different this year, producers say
2 weeks ago
Vogue Williams to host new body image show Send Nudes
2 weeks ago
Bake Off fans heartbroken after fan favourite leaves the tent
2 weeks ago
It's official, a Harry Potter cast reunion is taking place
3 weeks ago
WATCH: The first official trailer for And Just Like That is finally here
Next Page