The Lion King is on its way back to cinemas.

The animated classic first roared into cinemas back in 1994, before taking the box office by storm.

It's one of the Disney movies that we will always be able to watch again and again - even though we know we'll burst into tears at *that* Simba and Mufasa scene every time.

You know the one we're talking about...

But with the live action remake due to hit cinemas in just a few days, we figured there's no better time to take a stroll down memory lane

So, if you're like us and hoping to watch the original Simba et al again, we've got some good news - there are plenty of ways to see it once again.

The Lion King isn't on Netflix, however a number of other streaming services have it available - as well as its sequels. 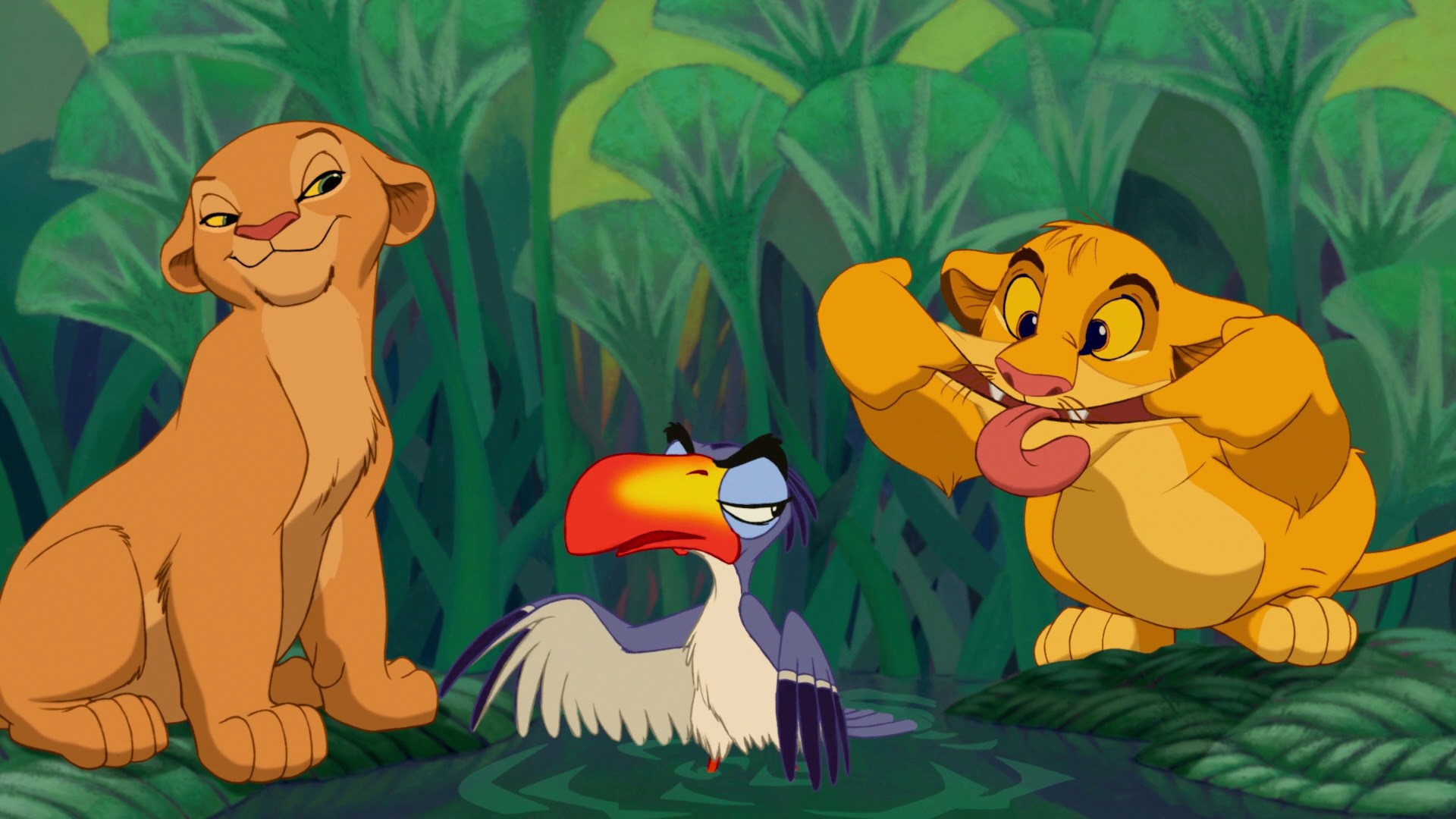 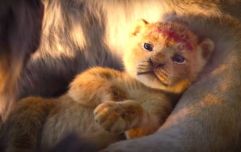 END_OF_DOCUMENT_TOKEN_TO_BE_REPLACED

And if you don't have Prime, you are also able to buy the films on DVD (as well as the The Lion King 3 and the box set).

A membership to the streaming service costs €6.99 a month, but they also offer a free seven day trial period. 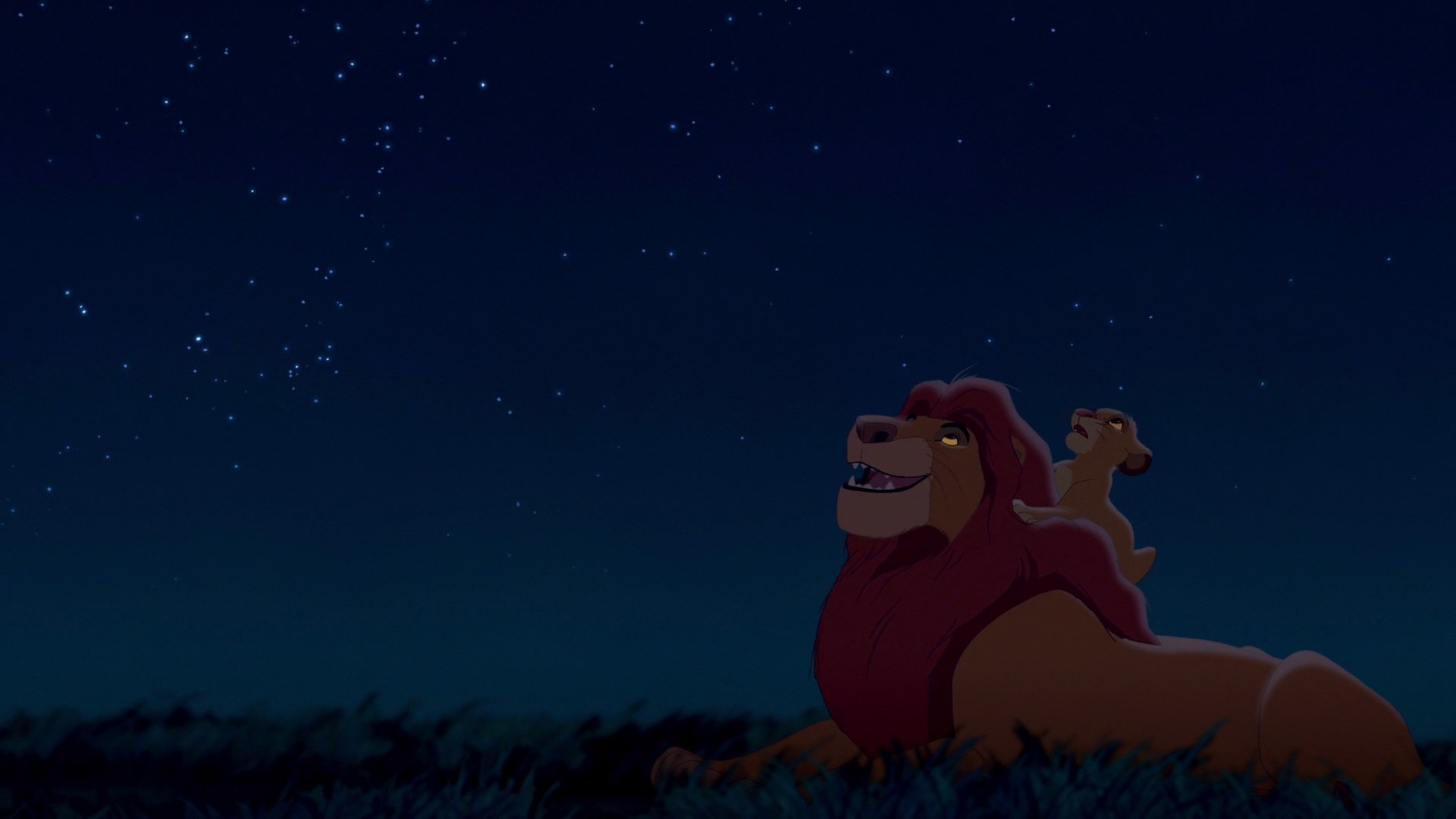 And the Sky Store and NOW TV are making sure that you'll be able to catch up with all of The Lion King films before the remake hits cinemas.

It's also available on YouTube, GooglePlay, and the iTunes store.

popular
It turns out we may have been brushing our hair wrong the whole time
Irish teacher Lucy Lanigan-O'Keeffe is engaged Prince William's best friend, Thomas van Straubenzee
Someone has ranked the penis size of men from all over the world
5 new additions to Netflix to spend your weekend watching
Love, Guaranteed is the romantic comedy we never knew we needed
From blonde to brunette - 6 things I wish I knew before going back to my roots
So are we dating?... 10 signs it's time to define your relationship
You may also like
10 months ago
Don't panic but there's another Beyoncé documentary on the way
1 year ago
This lion cub was the inspiration for baby Simba in The Lion King
1 year ago
The Lion King 1½ is probably the best film you never watched
1 year ago
13 things about The Lion King that you (probably) didn't know
1 year ago
Chance the Rapper announces he has an adorable role in The Lion King
1 year ago
There's a new Lion King remake trailer and the release date has just been confirmed
Next Page