I May Destroy You: Why you should be watching the new BBC series

It's the survivor story, but not as you know it.

If you've at all frequented social media over these past few weeks, you've probably heard about I May Destroy you.

From the mind of Michaela Coel, the new BBC and HBO series (which has been the talk of Twitter for weeks, by the way) tackles race, sexual assault, trauma, victim blaming, and PTSD in ways rarely seen on TV. 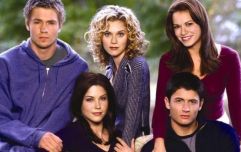 The girls from One Tree Hill have started a rewatch podcast

END_OF_DOCUMENT_TOKEN_TO_BE_REPLACED

Created, written, co-directed, and executively produced by Coel, I May Destroy You follows a young woman named Arabella (played by Coel too, of course) who is attempting to write a book, navigate her sex life, and stay relevant... all the while dealing with the aftermath of being spiked. 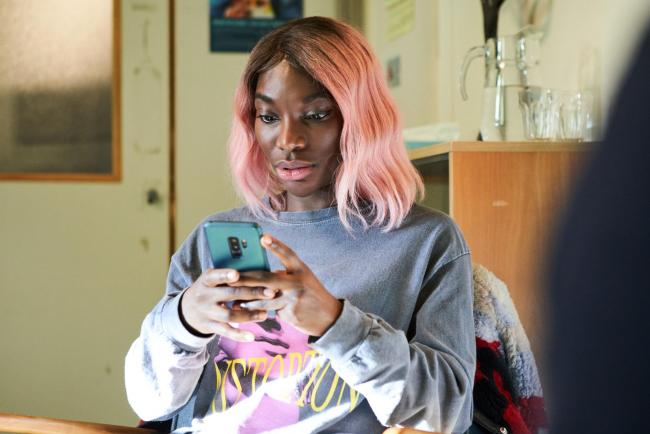 The series kicks off on that fateful night out. Arabella has just returned home from "working" in Italy, intent on pulling an all nighter to finish the first draft of the book she has willingly told her publisher is already done.

Instead she goes out; meets up with friends she hasn't seen in a long time, has a few drinks, and ends up back at the office typing away with a cut on her forehead, not entirely sure how she got there.

Arabella takes it upon herself to find out exactly what happened to her that night, but she is not alone in her survivors-status. Nor is her attacker from that evening the only man who will betray her.

If all of that sounds a bit heavy, that's because it is. But I May Destroy You isn't your usual survivor/revenge narrative.

The series depicts a modern, beautiful, and cruel culture, one that is unforgiving of some forms of assault and uninterested in others. Its exploration of race, the treatments of rape victims, and modern LGBTQ relationships are bold and unapologetic, supplying a glimpse of 2020 Britain that is often ignored or avoided. 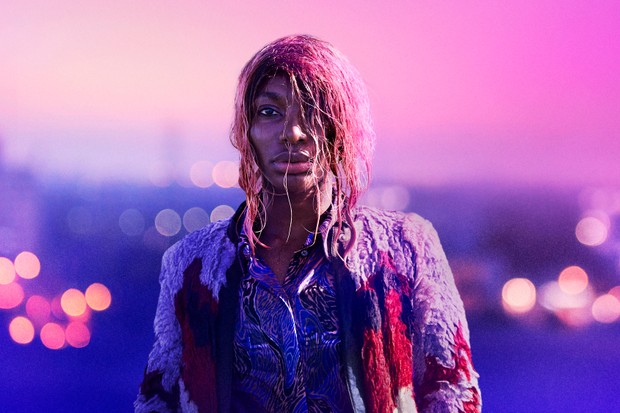 END_OF_DOCUMENT_TOKEN_TO_BE_REPLACED

I May Destroy You is only half way through its first season and already the show has amassed a considerable amount of praise on Twitter, Instagram, and real life too, probably.

Coel's wit and savvy perception are themselves present in each episode she writes, totalling a show that is as clear about the importance of consent as it is about getting back at those who have taken advantage of you.

Unfortunately, the series currently isn't available to watch in Ireland (BBC and HBO are the places it resides right now, legally), but here's hoping that we'll be able to enjoy I May Destroy You in its entirety (and legally) soon.

It'll be worth the wait. Promise.

Girls With Goals || Her · Ep.161: Feeling Peachy - Sharon Keegan of Peachylean on being an absolute BOSS!
popular
Couple who can't agree on child’s name decide to each call her different things
Four day working week pilot scheme launched in Ireland today
Love Island featuring show's first contestant with a disability
This wedding hangover kit is going viral on TikTok
Irish woman tragically drowns in the south of France
The DIY frozen coffee recipe that's so delicious you'll never pay for an iced latte again
Bartender praised for passing note after man harassing women in bar
You may also like
6 days ago
It's official - First Dates Ireland couple announce engagement
6 days ago
OFFICIAL: We finally have a start date for Love Island
6 days ago
A Beauty and the Beast live action TV series is coming to Disney+
6 days ago
Late Late Show favourite Adam King to star in animated series
6 days ago
Barry McGuigan "so proud" of late daughter Nika's IFTA nomination
1 week ago
Here's all the juicy details about Vogue Williams' new talent show
Next Page