I'm A Celebrity, Get Me Out Of Here moves to ruined castle in UK this year

I'm A Celebrity, Get Me Out Of Here has moved to a ruined castle in the UK countryside for 2020.

ITV confirmed the news this morning, stating that the popular reality show will be taking place this year despite the Covid-19 pandemic - but in a castle instead.

END_OF_DOCUMENT_TOKEN_TO_BE_REPLACED

Ant and Dec will be hosting this new and let's be honest, very intriguing, instalment of the series. As always, celebrities will undertake gruelling trials challenges to win food and treats in the lead up to one of them being crowned, for the first time ever, King or Queen of the Castle.

“We announced last week that we were doing all we could to make the series and I’m thrilled that we can bring the show to viewers albeit not in the jungle," said Kevin Lygo, ITV’s Director of Television. 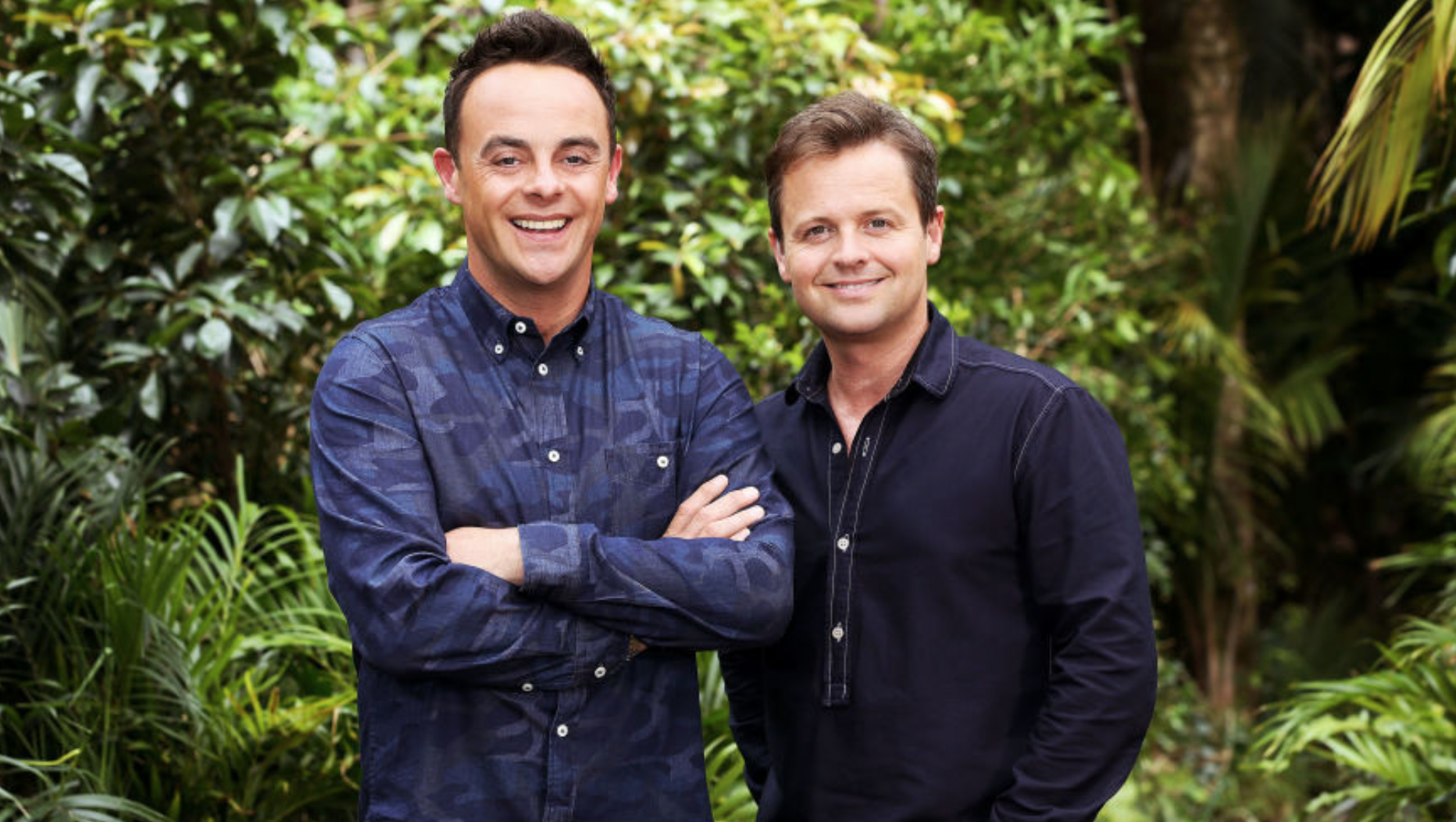 "We have a great team both on and off screen and I know they will produce a hugely entertaining series."

“We pulled out all the stops to try and make the series happen in Australia," added Richard Cowles, Director of Entertainment at ITV Studios.

"Unfortunately, due to the ongoing Covid-19 pandemic and despite us looking at many different contingencies, it became apparent that it just wasn’t possible for us to travel and make the show there.

"However, we are all really excited about a UK version of I’m A Celebrity. While it will certainly be different producing the show from the UK, the same tone and feel will remain.

“Our celebrities will probably have to swap shorts for thermals but they can still look forward to a basic diet of rice and beans and plenty of thrills and surprises along the way."

Further updates about the series are expected in due course.

Girls With Goals || Her · Ep.161: Feeling Peachy - Sharon Keegan of Peachylean on being an absolute BOSS!
popular
A documentary on the murder of Grace Millane is coming soon
Emilia Clarke is set to be the next Marvel superhero
The sad reason why viral gymnast, Katelyn Ohashi, isn't on the USA Olympic team
Jennifer Lopez just shared a steamy snap of herself and Ben Affleck – and WOW
This is how you can protect your Instagram account from that Ray-Ban scam
Everything we know so far about the Sex and the City reboot
Bride dislocates her leg during her first dance in viral clip
You may also like
1 month ago
Love Island's Tommy Fury is getting the nod for this year's I'm a Celeb
8 months ago
Police investigating I'm A Celeb over fears non-native creatures are escaping
8 months ago
Ex-housemate has no sympathy for I'm A Celeb's Jordan North - because he let her gerbil die
8 months ago
Vernon Kay appears to be name dropping every celebrity on the planet on I'm A Celeb
8 months ago
'Ghost' spotted on first night of 'I'm A Celeb' at Gwrych Castle
8 months ago
I'm a Celeb's Jess Plummer "secretly" split from boyfriend before show
Next Page