An incredible new true crime doc just dropped on Netflix and no, you won't be going out tonight

How long until we're home..?

If you, like pretty much everyone else in the world, are a fan of documentaries like Making a Murder, The Jinx, and Evil Genius, you'll be absolutely delighted with the stunning display of true crime that dropped on Netflix today.

The Staircase is the streaming service's latest docu-series concerning all things murder, suspicion, and the ever-flawed US criminal justice system.

The documentary follows the trial of author Michael Peterson after he is accused of murdering his wife, Kathleen Peterson.

Kathleen was found dead at the bottom of the couple's home staircase in 2001. 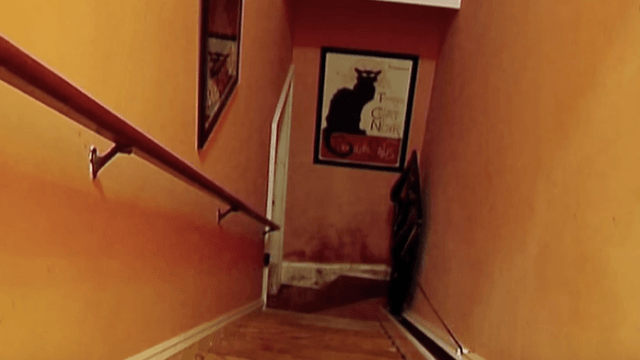 After finding her body, Michael called the authorities and said that she had fallen, hit her head, and died. However, the details of the crime scene and the injuries to Kathleen's body appeared to suggest otherwise.

END_OF_DOCUMENT_TOKEN_TO_BE_REPLACED

The eight part series was originally aired back in 2004, but Netflix have re-released it today with three brand new episodes, including two additional episodes that aired in 2013.

If that isn't enough to get you going though, just take a look at some of the early reviews of the series. 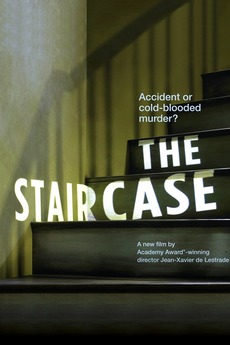 The Guardian has hailed The Staircase as "an astonishing piece of work" that can teach you a "few chilling lessons about the world we live in."

END_OF_DOCUMENT_TOKEN_TO_BE_REPLACED

Daily Beast said the series is "... A binge-watcher’s dream come true: an absorbing epic that echoes its own subject matter."

And The New York Times said it was "... So brilliantly conceived, reported, filmed and paced that you may come to wish it were twice as long."

We are, needless to say, excited.

popular
Irish girls name was the most used Irish name in the United States last year
Prince William shouts at photographer who was "stalking" his family
Another of Gemma Owen's family could be headed for a reality show
Michael Owen hilariously responds to Love Island's heart rate challenge
Ofcom receives 75 complaints over Jacques' treatment of Ekin-Su
Victoria Beckham recalls moment she was weighed on live TV
Love Island: Danica sets her sights on Andrew as Luca asks Jacques about his relationship with Gemma
You may also like
5 days ago
Selling Sunset star quits show as it's renewed for two more seasons
1 week ago
WATCH: Netflix's latest true crime Girl In The Picture looks seriously intriguing
1 week ago
WATCH: The first trailer for Blonde, the first adults-only movie made by Netflix
1 week ago
WATCH: First look at Ana de Armas as Marilyn Monroe in Blonde
2 weeks ago
WATCH: New Netflix period drama is the perfect binge-watch for Bridgerton fans
2 weeks ago
Kim Cattrall is returning to our screens in new Netflix show all about the beauty industry
Next Page