The game is bound to cause some chaos among the islanders, with some contestants receiving mores pies in the face than others, while some islanders will be left a little confused by some of the snog choices. 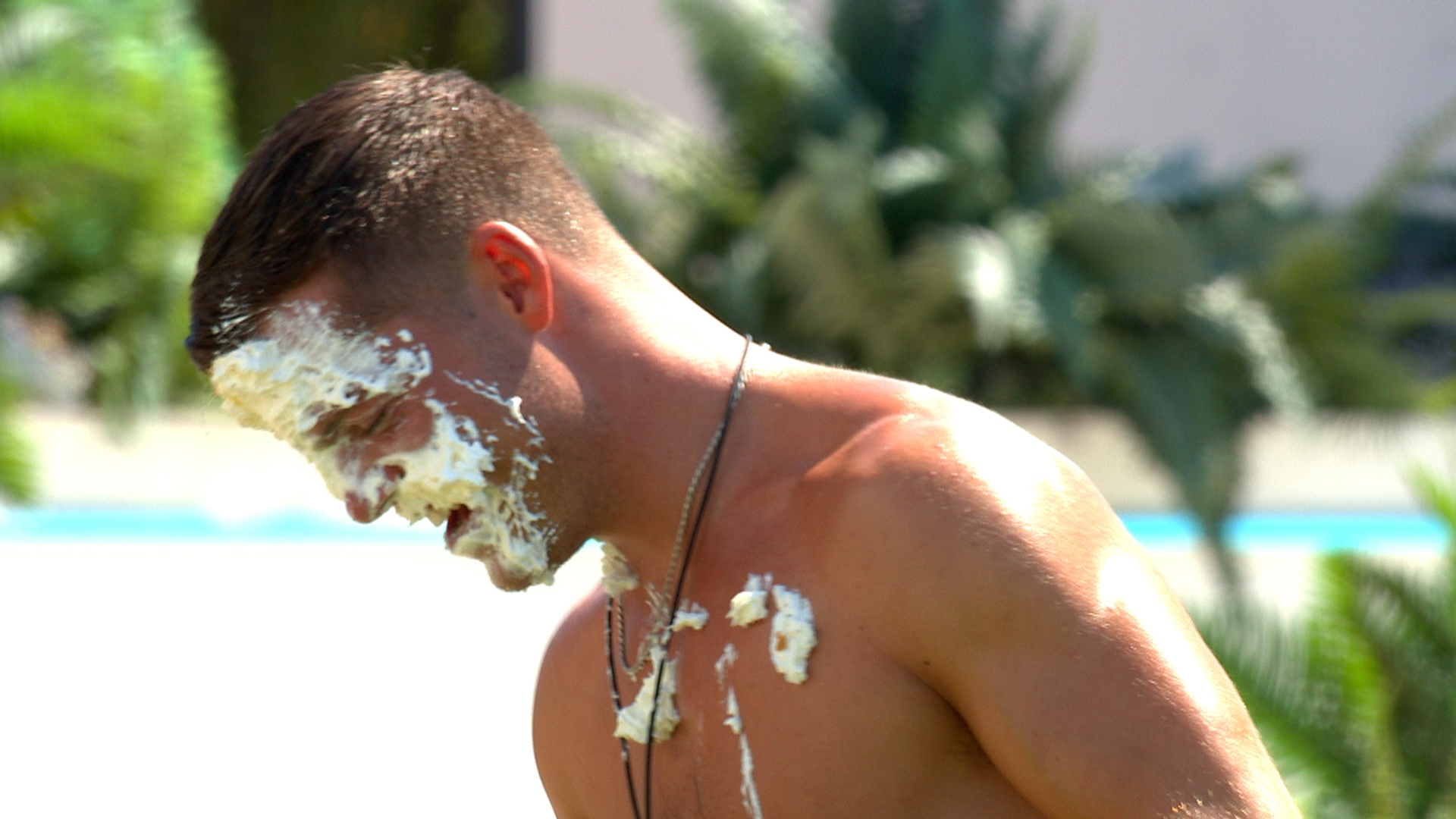 END_OF_DOCUMENT_TOKEN_TO_BE_REPLACED

Believe it or not, Snog, Marry, Pie isn't the only game on tonight's agenda. The islanders will also gear up to play Suck and Blow. This game sees them attempting to pass a card around the circle using only their lips, and whoever drops the card must perform a dare.

During the game, Billy is dared to kiss the girl he fancies the most, and the question remains, will he fuel the fire and kiss Gemma in front of Luca? It all remains to be seen.

Later in Suck and Blow, Adam is dared to have a three-way kiss with two islanders, but who will he pick? And what will Paige think?

What's more, the game also results in Andrew doubting his friendship with Dami and Luca. 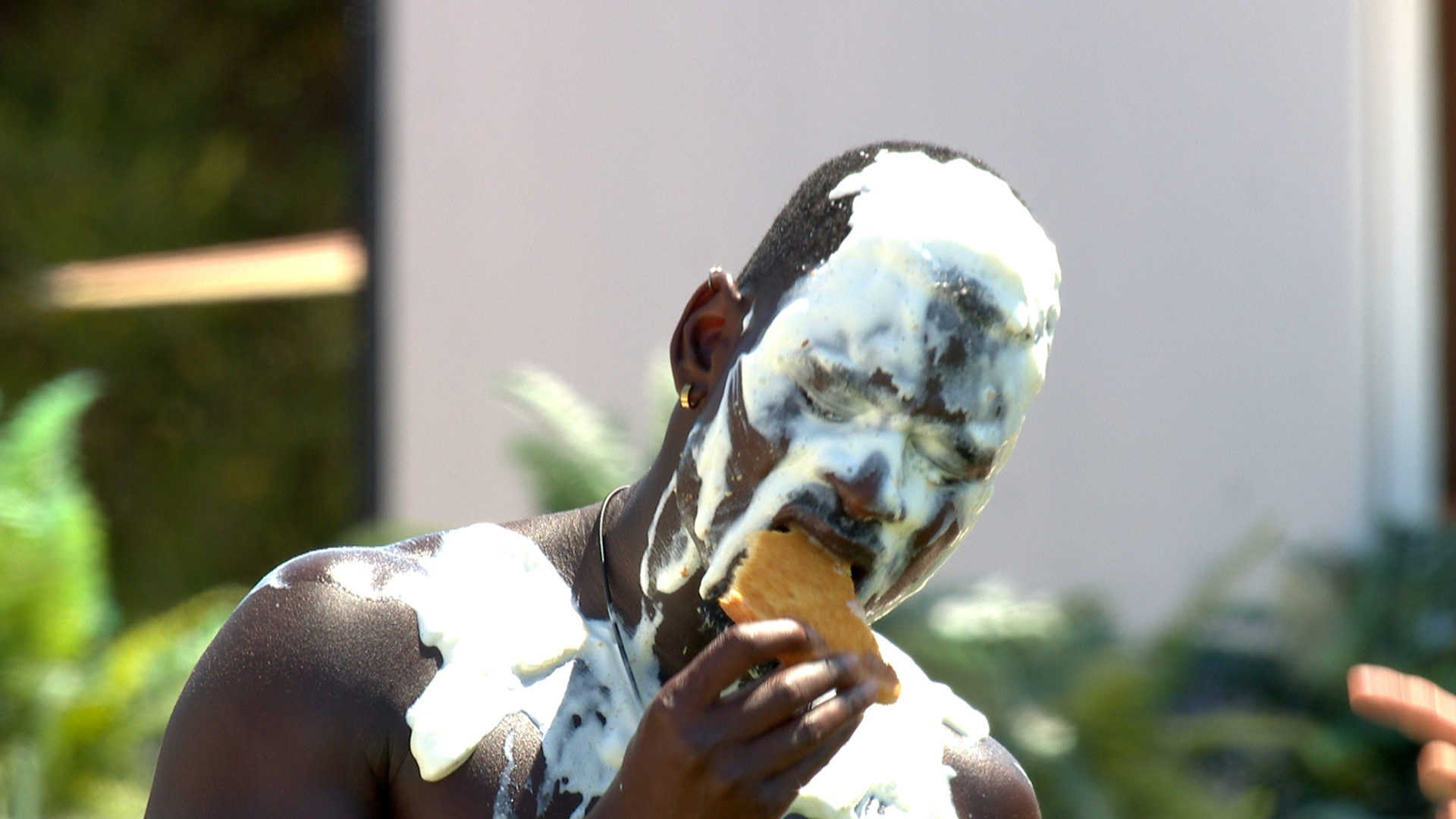 He tells them: "Apparently, you would say everything to my face and obviously you haven’t."

END_OF_DOCUMENT_TOKEN_TO_BE_REPLACED

Tonight's episode will also cover the fallout from Movie Night. In the morning, Davide tells the other lads that he feels "very confused" about his future with Ekin-Su.

Later on, Adam pulls Davide for a chat, telling him: "There's a reason why you keep getting drawn together, why do you choose each other every recoupling, why are you flirting? Because it is good when you see you around the Villa, you and Ekin-Su, you do work and maybe she’s realised in Casa Amor how much you actually meant to her."

popular
Vogue Williams slams man who refused to swap seats with her on plane
New Zealand family find two bodies in second hand suitcases
Joe Swash helps 95-year-old woman and carries her to hospital
Crown Paints advert receives 200 complaints over 'misogyny' and 'everyday sexism'
Are we getting a mini heatwave in September?
Adam Collard allegedly attacked on night out with Paige Thorne
Green Party representative calls for a temporary ban of stag and hen parties in Ireland
You may also like
3 hours ago
Tasha Ghouri shuts down "ableist" comments of how she acts as a deaf woman
8 hours ago
Adam Collard allegedly attacked on night out with Paige Thorne
2 days ago
TikToker calls Indiyah his "wife" in front of Dami in viral video
2 days ago
Greg O'Shea actually left Love Island to go to his granny's funeral
2 days ago
Medics were called into Love Island villa after Ekin-Su had a panic attack
3 days ago
Coco Lodge has released her Love Island audition tape
Next Page