Fans of hit TV show The Vampire Diaries have expressed their dismay on social media this morning after it was revealed that Nina Dobrev has quit her role.

“I've just spent the most beautiful weekend on Lake Lanier in Georgia with my own TVD Family, the cast and crew of The Vampire Diaries,” she wrote.

“I want to be the first to tell you that it wasn't just a holiday celebration, it was a goodbye party.

“I always knew I wanted Elena's story to be a six season adventure, and within those six years I got the journey of a lifetime." 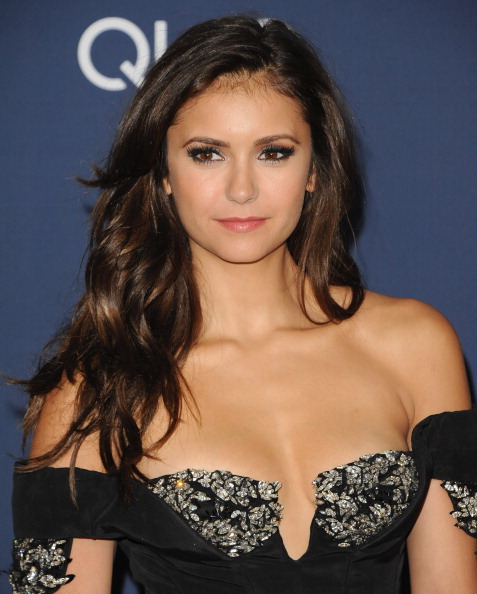 “I got kidnapped, killed, resurrected, tortured, cursed, body-snatched, was dead and undead, and there's still so much more to come before the season finale in May.

“Elena fell in love not once, but twice, with two epic soulmates, and I myself made some of the best friends I'll ever know and built an extended family I will love forever,” she concluded. 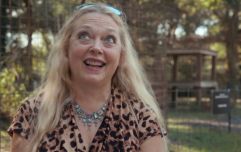 Tiger King season 2 is apparently in the works, and Carole Baskin wants some serious pay to star in it

END_OF_DOCUMENT_TOKEN_TO_BE_REPLACED

Julie Plec of the show, added; “Saying goodbye to Nina is both bittersweet and beautiful.

“After six-plus years together, the entire cast and crew of The Vampire Diaries has reached a level of closeness that I don't think any of us ever expected.

“Nina is excited to spread her wings, get some rest, travel the world and also take it by storm, and we support her a thousand-fold.

“We will miss Nina and the 400 characters she played, but we look forward to the insane and exciting challenge of continuing to tell stories of our Salvatore brothers and our much-loved and gifted ensemble.”

Meanwhile, Plec also confirmed that Michael Trevino is set to leave the show too.

popular
QUIZ: How well do you remember the first episode of Gilmore Girls?
4 new additions to Netflix to spend your weekend watching
"I was petrified and wanted a hand to hold:" Irish women call for the ease of maternity restrictions
Kate Middleton has addressed the rumours that she's pregnant with her fourth child
Paul Mescal didn't win an Emmy and that's okay
Selling Sunset's Chrishell Stause reveals "the brokerage has split"
5 Netflix releases to keep an eye out for in October
You may also like
4 months ago
PSA: the original Buffy the Vampire Slayer is returning to the television
10 months ago
In tonight's Finné, Martin Ridge tells the story of how he uncovered the clerical sex abuse in Donegal
1 year ago
Dee Woods: Don't take away my Home and Away you flamin' galahs!
1 year ago
Every character from Saved By The Bell, ranked from worst to best
1 year ago
ATTENTION: All Sky customers to get free box sets from tomorrow
1 year ago
Sony reveal 16K television that is as tall as a giraffe
Next Page