HOW did we not know this?

Jamie Dornan has really only become hugely famous since The Fall and Fifty Shades of Grey. Before then he was a Calvin Klein model and made headlines for being Keira Knightly's boyfriend. 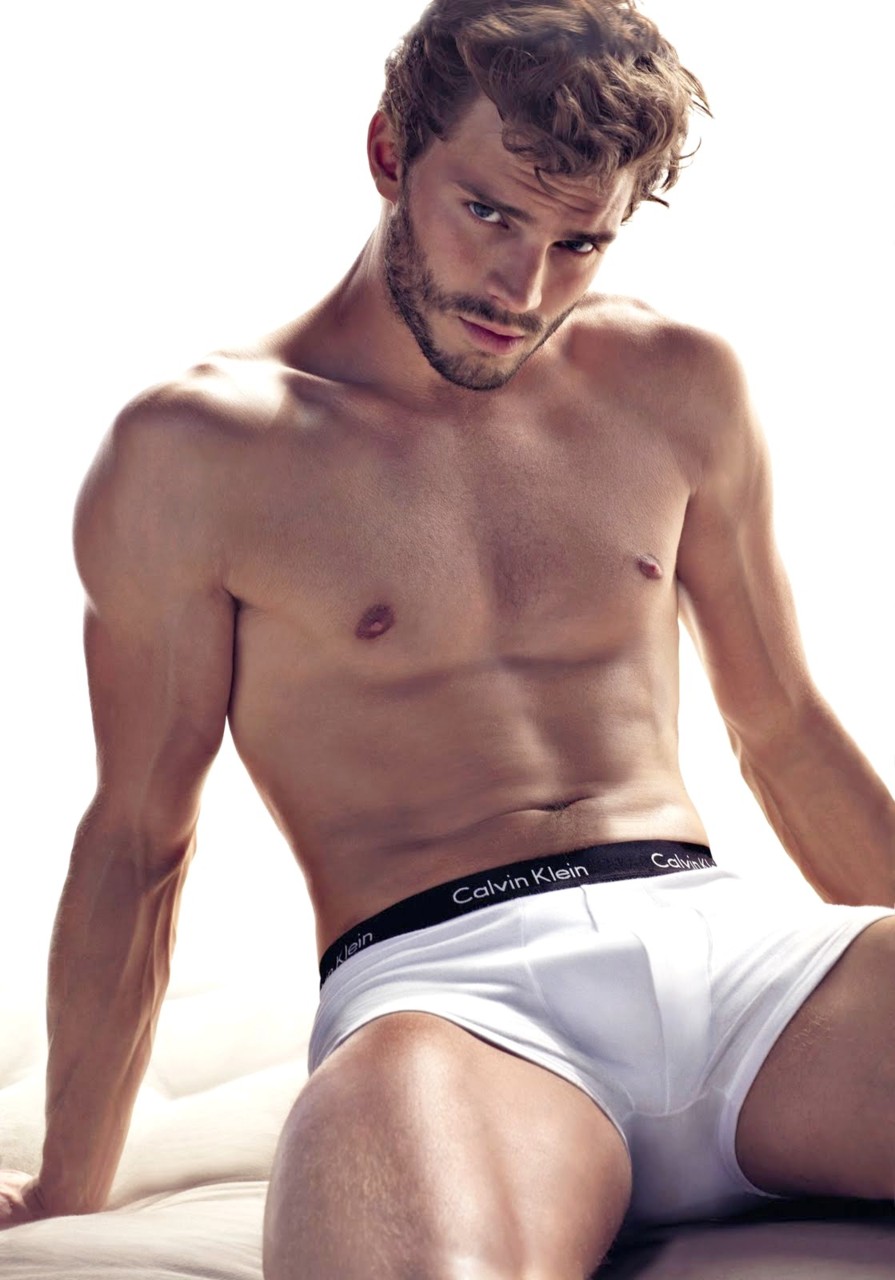 END_OF_DOCUMENT_TOKEN_TO_BE_REPLACED

But before all of that fame, an unknown and very young Jamie once tried out for a reality show. It was called Model Behaviour and ran for two series on Channel 4 from 2001 to 2002.

It was like Britain's Next Top Model where judges went around to different venues looking for the next big model. And back in 2001, a fresh-faced twenty-year-old Jamie tried out for the show. 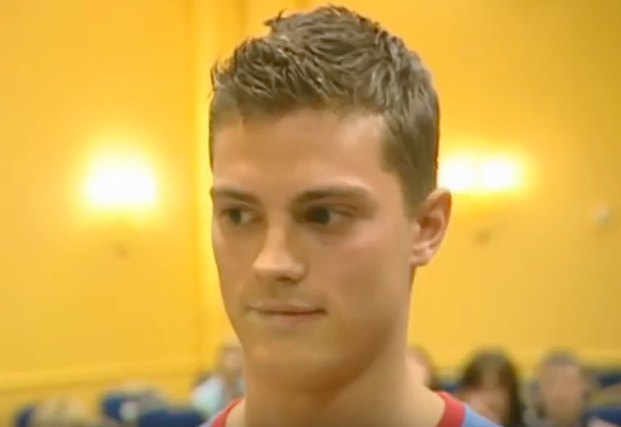 He impressed the judges based on first impressions with one of them even suggesting he was good enough to be a Calvin Klein model.

He didn't make it through to the end of the show though missing out on the prize of a modelling contract but as we all know things worked out for the best for him.

Watch a clip from the show here:

popular
Love Island’s Afia explains why Gemma’s dad has not been mentioned on show
Why Are Men so Obsessed With Boobs? The Answer is Pretty Surprising...
Love Island fans concerned over "bullying" of Ekin-Su
Two dumped islanders have confessed their feelings for each other since leaving the villa
Woman saved from hostage situation after leaving note on food delivery order
Love Island fans are in shock after new boy Charlie revealed his age
Love Island bombshell Antigoni also has a famous parent
You may also like
2 weeks ago
One boy will be left single as Davide makes his decision on tonight's Love Island
3 weeks ago
Does how late you enter the Love Island villa affect your chances? A super scientific study
3 weeks ago
Baggs family leave Gogglebox for "lots of exciting opportunities"
3 weeks ago
Passenger suffered epileptic seizure amid Dublin Airport weekend chaos
3 weeks ago
Alexis Bledel quits The Handmaid's Tale before season 5
3 weeks ago
This year's Love Island contestants will receive extensive mental health supervision
Next Page