It taught us about teenage romances. It emphasised the importance of doing well in class. It created an entirely unrealistic expectation for boarding schools around the world.

An iconic TV series it was, and an anniversary reunion was deserve. And lucky for us, there is actually one coming, but it's not Zoey 101 as we know it.

Rather, it's a "mature" version of the show to see what Zoey, Chase, Quinn et al have been up to since their days at the most boujie boarding school in the world.

Jamie Lynn Spears confirmed the news this week, saying that she and cast are in the very early stages of talks. We'll take it, sure. 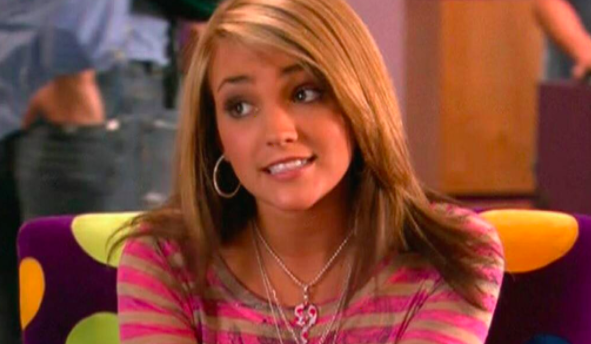 "Everything and anything is on the table, whether that's a movie or a series," she told The Hollywood Reporter.

"In all of the discussions I've had with Nickelodeon — which are in baby stages, by the way — the main thing is figuring out the right home for the reboot."

"We couldn't do it justice by putting it back on Nickelodeon, because our fanbase has grown into young adults like me, 29 or around the same age. We want to tell stories about where the characters are now.

"We want to connect with the fans and touch on topics that are impacting millennials, so it would have to be aged up and be more mature." 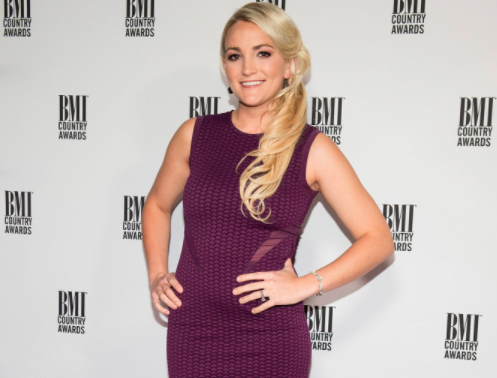 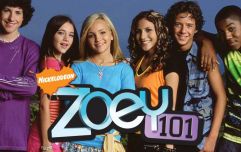 END_OF_DOCUMENT_TOKEN_TO_BE_REPLACED

Spears, who is promoting her new show, Sweet Magnolias, said that she is looking forward to seeing where Zoey is now.

The show aired on Nickelodeon between 2005 and 2008, ending as Spears announced her pregnancy and intention to take a step back from the spotlight.

"We know she's in charge of something. She's a boss of some type," said Spears.

"She and Chase would definitely have some type of tangled love story. I don't think they would have just left PCA and gotten married.

"I really can't wait to get the ball rolling - once quarantine is over, of course."

popular
Selling Sunset's Chrishell Stause reveals "the brokerage has split"
Kate Middleton has addressed the rumours that she's pregnant with her fourth child
Dirty Dancing officially arrives on Netflix today and that's our Sunday sorted
There's a Friends makeup collection coming, featuring Phoebe, Monica, and Rachel palettes
Here's what happens on every day of your menstrual cycle (roughly)
All of the Love Island couples that are still together (and those that aren't)
Someone has ranked the penis size of men from all over the world
You may also like
9 months ago
Jamie Lynn Spears will make a return to Nickelodeon and reunite with Zoey 101 cast
1 year ago
Jamie Lynn Spears hits out at trolls amid Britney's mental health treatment
2 years ago
Congrats! Jamie Lynn Spears and husband Jamie welcome baby girl
2 years ago
Congrats! Jamie Lynn Spears confirms she is expecting second child
3 years ago
Jamie Lynn Spears' daughter's condition has improved following accident
1 week ago
Casting for this year's Late Late Toy Show has begun
Next Page