So we all know by now that Gemma Collins has had an interesting time on Dancing On Ice.

And it seems as though the whole thing has gone from bad to worse.

The GC is being threatened with legal action, amid an ongoing feud with judge Jason Gardiner.

The TOWIE star accused Jason of selling stories about her during a pretty intense exchange on Sunday night's show.

It was all very uncomfortable. 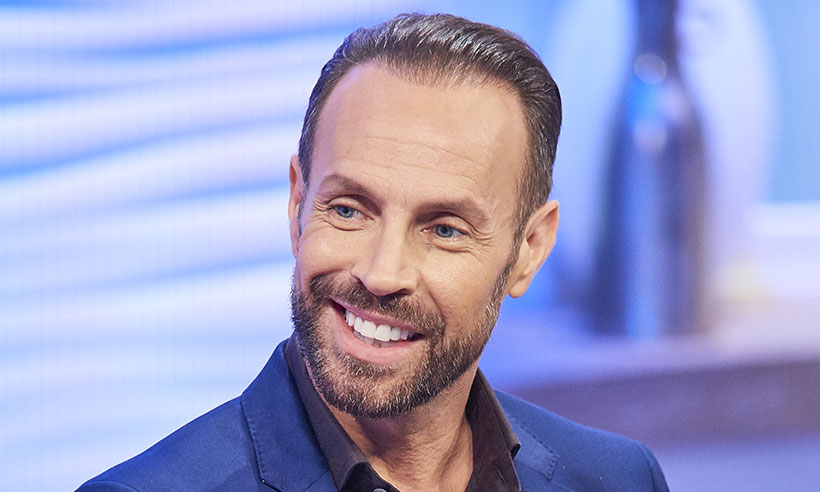 And now, Jason is said to be considering legal action against Gemma, on the basis of defamation.

"Jason has made Gemma aware that he intends to sue her. He's livid." 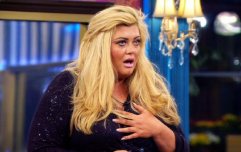 END_OF_DOCUMENT_TOKEN_TO_BE_REPLACED

"He insists that all he did was give an interview, where he was asked about lots of things, including Gemma."

"She's very stressed about the idea of being sued and she wants the situation to die down so she can focus on her skating. This has become the biggest reality show war ever." 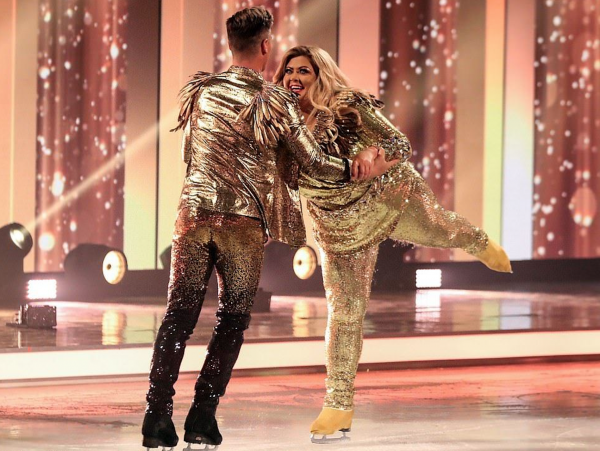 A representative for Jason Gardiner also released a statement to MailOnline, that read:

"Gemma’s own skating partner Matt Evers has publicly apologised on Twitter for making the same false claims as Gemma that Jason ‘sold stories’."

"Jason gave an interview to promote Dancing On Ice with The Sun last week. Within this interview he was asked about Gemma Collins and all the contestants. He gave his opinion, that is all."

The plot keeps on thickening folks.

popular
Dublin nurse scammed out of all her savings warns others
Derry Girls star speaks out after show called "distinctively British"
Maura Higgins reveals NTA ordeal after man tried pulling her into a car
Two people die in separate road collisions in Meath and Donegal
Waterford man jailed for six months for sexual abuse of niece
The 'secret' Zara label signs that'll apparently help you get the right size every time
5 Gogglebox stars quit show after deaths of loved ones
You may also like
5 months ago
Gemma Collins' famous quotes have been translated into Irish, just in time for Paddy's Day
6 months ago
Gemma Collins says she never wears the same underwear twice as she thinks it's unhygienic
1 year ago
Gemma Collins reveals her transformation after 3 stone weight loss in new snap
2 years ago
Gemma Collins just revealed her ultimate celebrity crush, and he's Irish
2 years ago
Gemma Collins has started filming her very own reality TV show
2 years ago
Jonathan Cheban is super pissed at BFF Gemma Collins, and we don't blame him
Next Page