They may have had a short-lived flirtation on screen but Jennifer Aniston and Matt LeBlanc have this week denied claims that they had an affair while filming Friends.

In an interview with Star magazine earlier this week, Matt's stepdad Paul LeBlanc claimed that the co-stars were in a relationship while playing Rachel Green and Joey Tribbiani on the hit comedy.

“He had fun, that’s for sure. He even had a relationship with one of the girls… Jen. They would make out in the dressing rooms. He told me about it — it was when she was married to Brad Pitt.”

END_OF_DOCUMENT_TOKEN_TO_BE_REPLACED

Representatives for both Aniston and LeBlanc have denied the claims, which we're taking with a very large pinch of salt.

LeBlanc went on to make some very harsh comments about the 47-year-old actor, saying that he let himself go when off set.

“He was as good looking as anyone in Hollywood. But he isn’t going to age well. It’s the high life – I’ll see him with his gut hanging over his belt," he said.

“He’s not someone who keeps himself toned when he’s not in front of the cameras.” 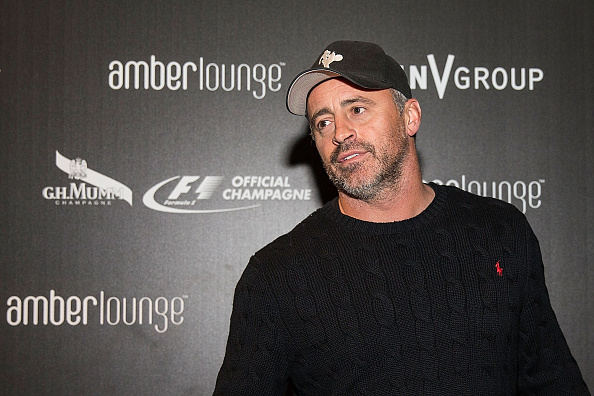 We don't know about that but if we bumped into the actor formerly known as Joey, we'd have only one thing to say... "How you doin?".