Jeremy McConnell got a new tattoo and it’s… questionable

While some folks can’t stand the look of tattoos, plenty of people do sport beautiful body art as a way of expressing their individuality and personality.

But Jeremy’s new tattoo is probably the last thing anyone expected expected to see. The Celebrity Big Brother star posted a picture on his Instagram story yesterday presenting his visit to the tattooist where he was getting some new ink on his thigh. 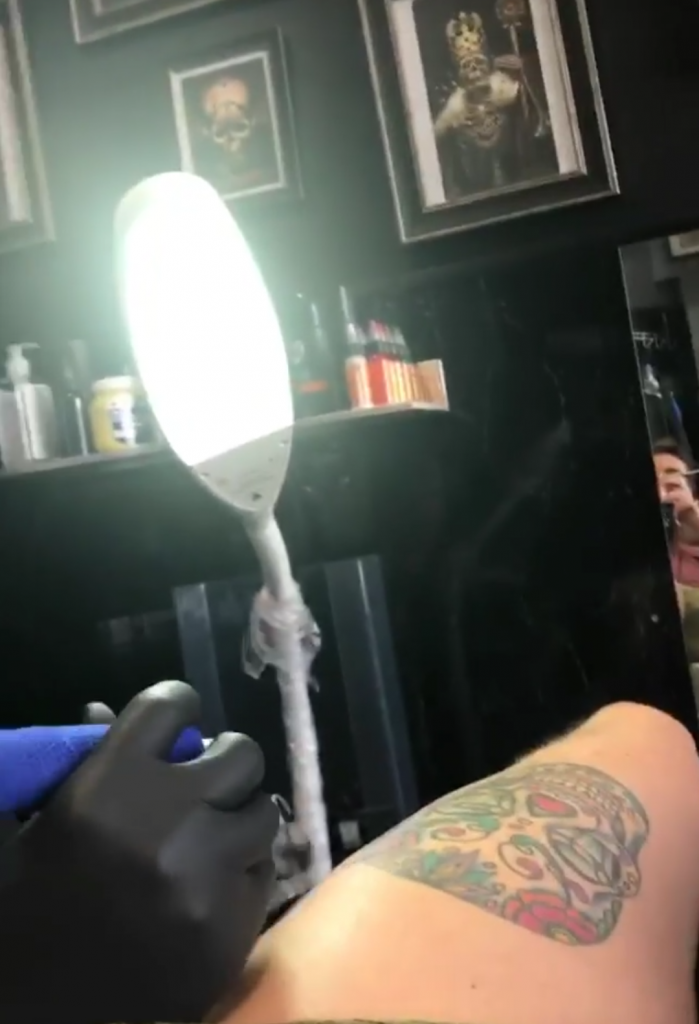 What did we see? Well it seems to be a nun, with her rosary beads, snorting a suspicious white substance and we’re not quite sure what to make of it. Surely a painting depicting the same image would have done the job? 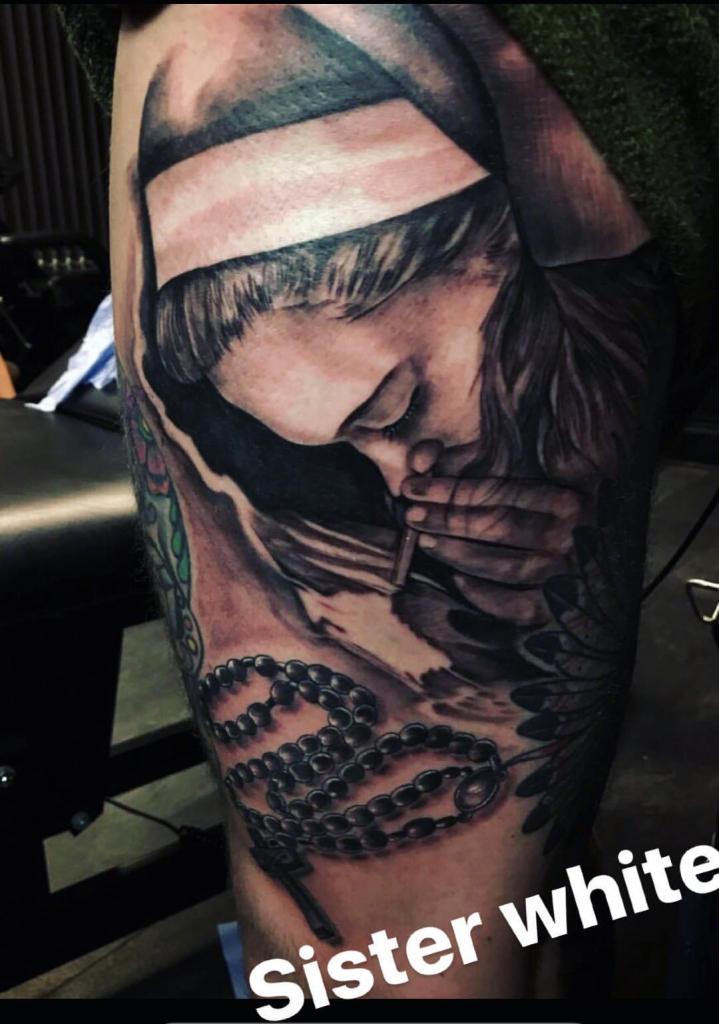 END_OF_DOCUMENT_TOKEN_TO_BE_REPLACED

But as ridiculous as it may seem, it’s likely to hold an emotive and symbolic meaning for the 27-year-old.

Last summer, Jeremy entered rehab in an effort to help himself recover from drug addiction after he was accused of assaulting his ex-girlfriend, Stephanie Davis, with whom he shares a little tot named Caben.

END_OF_DOCUMENT_TOKEN_TO_BE_REPLACED

Last year he promised a judge he would seek help after the domestic incident with the 24-year-old actress, and now claims to be drug free after completing 21 days rehab back in Ireland. Of course saying goodbye to an addiction is no easy feat, so maybe ‘sister white’ is there to remind him of his battle.