Exotic has accepted Baskin’s offer to help get him out of prison but on his own terms.

The Tiger King Star is still serving a 22-year prison sentence for his murder-for-hire plot to kill Carole Baskin, the CEO of the animal sanctuary Big Cat Rescue.

Despite Exotic and Baskin's unstable relationship, Howard, Baskin's husband, said that the pair would support the Tiger King star's early release from jail on the condition that he admits that his exploitative work with tigers was wrong and that he shows support for Big Cat Public Safety Act. 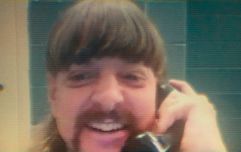 END_OF_DOCUMENT_TOKEN_TO_BE_REPLACED

Howard told the Mirror: "If Joe were to come out and say, ‘I now know what I did was wrong and I want to help. I would like to support passage of the Big Cat Public Safety Act and stop this breeding.’

"If he were to do that", Howard continued, "it might position him in a positive way for a pardon. And frankly, I might be willing to go and urge at least a reduction in his sentence."

Exotic has since said that he is accepting Baskin's offer. 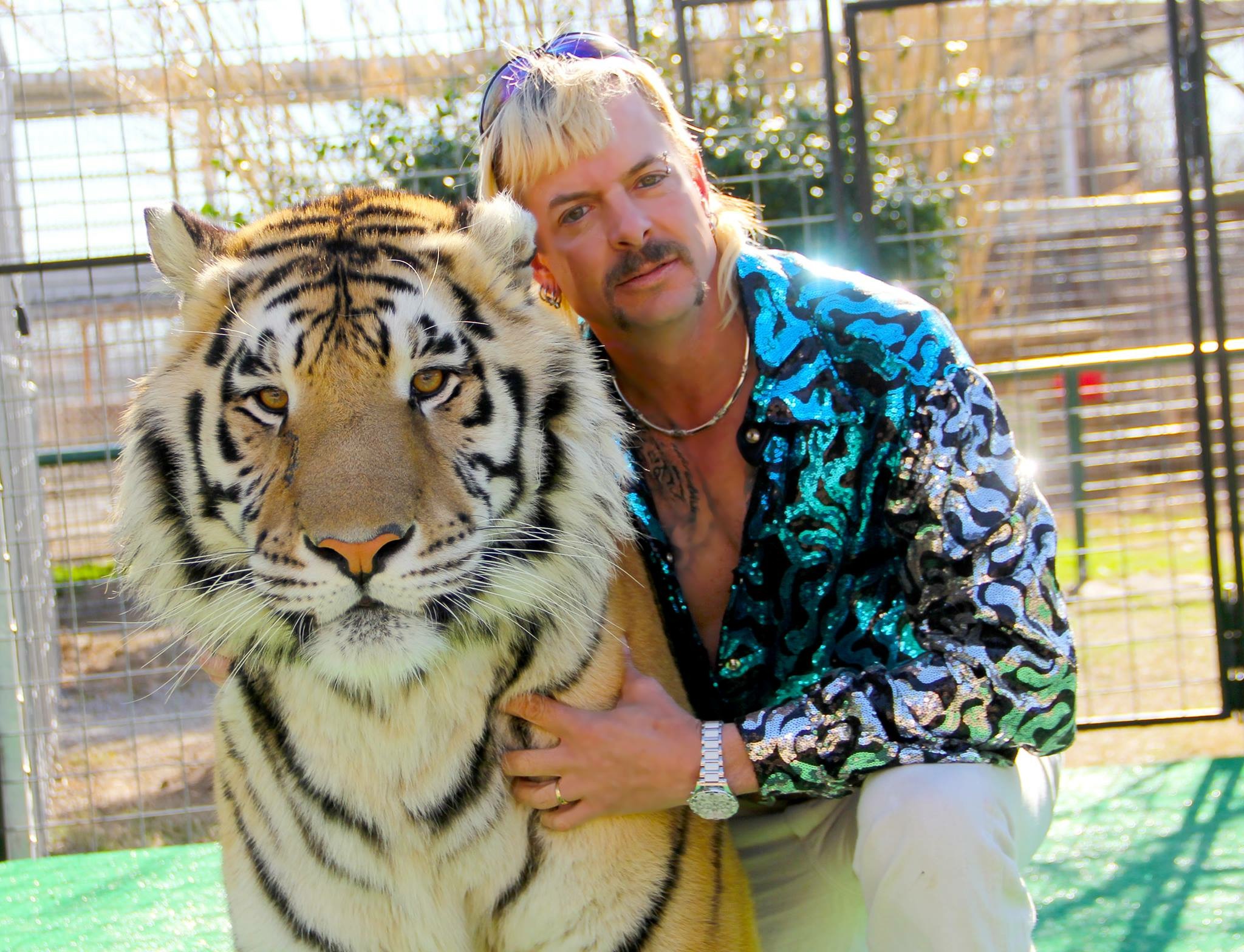 In an interview with Entertainment Tonight, Exotic said: "It is time for Carole and Howard to put up or shut the hell up because I'm accepting their offer."

However, he said that he is going to take the offer "one step further."

END_OF_DOCUMENT_TOKEN_TO_BE_REPLACED

He told ET: "It is time to get on the phone to President Biden or whoever they need to that they've got in their little financial pocket and say, 'Hey, Joe is willing to support a big cat bill to help protect cats in America from being exploited.

"But we need to keep our end of the deal and get Joe a pardon because this wasn't really about murder for hire or shooting five tigers - this was about exploiting Joe to support Carole's agenda.

"So, there's the offer on the table, all right?"

The Tiger King star has currently served two and a half years of his 22-year sentence.