Kim Kardashian is launching her own true crime podcast with Spotify

Who among us doesn't need more true crime in our lives?

Kim Kardashian is set to launch her own true crime podcast.

The reality TV star has signed a deal with Spotify Technology SA for a new series about the US criminal justice system. 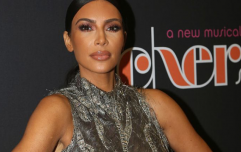 END_OF_DOCUMENT_TOKEN_TO_BE_REPLACED

According to the Wall Street Journal, the series will follow the case of Kevin Keith, a man who was convicted on a triple homicide charge in Ohio in 1994.

Keith has repeatedly denied that he was the shooter in the incident, which killed Marichell, Marchae, and Linda Chatman over 25 years ago. He was granted clemency from his death row status in 2010, just 13 days before his scheduled execution.

The new podcast will document the work of television producer and journalist Lori Rothschild Ansaldi as she attempts to discover the truth behind the killings and seek justice for all victims involved in the controversial case.

Rothschild Ansaldi and Kardahsian are both expected to executively produce and co-host the show. 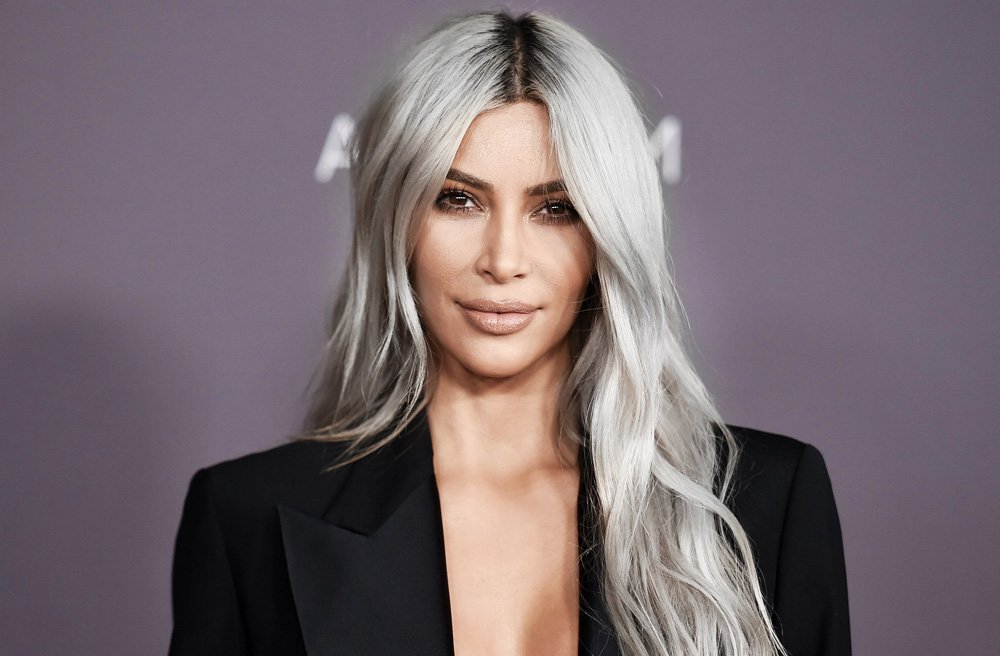 Keith's family have been seeking justice for over two decades with brother Charles taking it upon himself to begin his own investigation into the murders.

"I hear people say 25 years, 45 days, but to me it was yesterday," says Charles via the family's campaign group Justice for Kevin Keith. 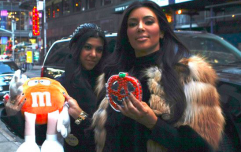 END_OF_DOCUMENT_TOKEN_TO_BE_REPLACED

"All my information is not 25 years old, to me it's yesterday. This whole case, I'm still in 1994 so I'm pretty solid on my story.

"Waiting for Kevin, we've gone through this battle and we didn't really think about the time frame, it was more the execution. It was doing life with parole."

Kim Kardashian's podcast on Kevin Keith's case is expected to air on Spotify in September 2020.

You can find out more about the Justice for Kevin Keith campaign here.

Girls With Goals || Her · Ep.160: The Beauty Of Coaching - Hayley Harrison joins us from Sport Ireland
popular
These 14 Dublin attractions are opening their doors again next week
You can now get Hyaluronic Acid at Dealz for €4
Irish company launches 1.5 litre wine 'Bagnum' - a magnum in a bag
More footage of Tristan Thompson cheating on Khloe has emerged
Doctors warning young people against 'sun cream contouring' TikTok trend
28 amazing Irish glamping spots for your 2021 staycation
Someone has ranked the penis size of men from all over the world
You may also like
2 months ago
It's over: Kim Kardashian files for divorce from Kanye West after seven years of marriage
6 months ago
Kim Kardashian has six toes on private island with close inner circle
6 months ago
Kim Kardashian has gloriously failed to read the room
6 months ago
40 iconic Kim Kardashian quotes to mark her 40th birthday
1 year ago
Kylie Jenner shows Kim Kardashian her favourite mascara hack and it's actually a game changer
1 year ago
Kim Kardashian's eldest daughter looks 'like a teenager' in latest snap
Next Page