After selling out their first three shows at Dublin's Olympia Theatre, the band have added three more gigs: June 2, June 3 and June 5.

Tickets for the shows are on sale now via Ticketmaster and the usual outlets.

"We are so excited to be heading back to the Olympia Theatre for a very intimate run of shows! This venue holds a very special place in our hearts and we want to make these nights one to remember! Can’t wait to see you all there," the band said. 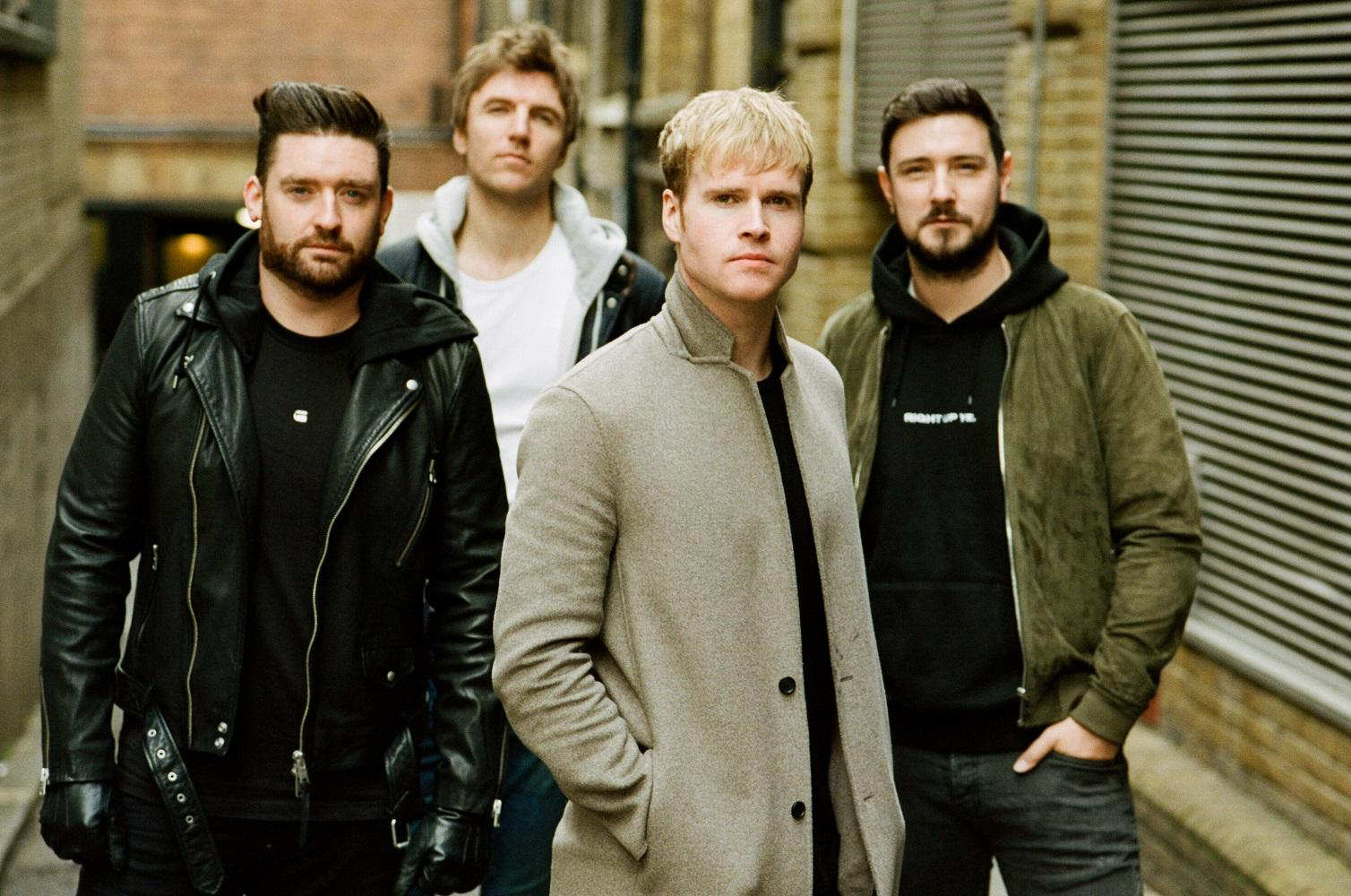 After first breaking through in 2013 with their debut single High Hopes, Kodaline have scored three #1 albums in Ireland, two Top 5 albums in the UK and numerous strong chart placings all over the world. 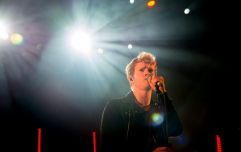 'I was ashamed of it' Kodaline's Steve Garrigan on anxiety, mental health, and learning to speak out

END_OF_DOCUMENT_TOKEN_TO_BE_REPLACED

In 2019, Kodaline played some of the biggest shows of their career. At home in Dublin they sold-out two huge outdoor shows at St. Anne’s Park, while a ten-date UK tour culminated with a packed show at London’s historic Roundhouse.

Further afield, they hit festivals including Lollapalooza, Benicàssim and Open’er before becoming the first Irish band to headline the massive NH7 Weekender in Pune, India.

popular
Katie Price's son Harvey taken to intensive care at risk of organ failure
Will Smith admits to 'failing miserably' in 21-year marriage to Jada Pinkett Smith
'She fought a courageous fight' - Actor Kelly Preston dies aged 57 from breast cancer
5 absolute essentials for when you're having the gals over for a summer evening soirée
These €40 Lost Stock fashion boxes are helping support factory workers in Bangladesh
Grizzly: The Irish hard seltzer you're going to be seeing everywhere in 2020
Irish mum shares videos of daily life living in emergency accommodation
You may also like
3 months ago
#Covid-19: Kodaline's Mark Prendergast tests positive for coronavirus
10 months ago
Kodaline have also just been announced for Electric Picnic
1 year ago
Kodaline have just announced two huge Irish gigs for next summer
2 years ago
Kodaline just played 'Follow Your Fire' as Gaeilge for the first time and OK, wow
2 years ago
One of Ireland's biggest up and coming stars is on the Late Late this week
2 years ago
Kodaline announce another huge Irish gig this summer
Next Page