And with that, they’re all gone.

Kylie Jenner is no stranger to a social media hiatus after she went silent online as rumours circulated that she was expecting her first child.

And after months of waiting, she finally revealed her baby girl Stormi to fans.

Ever since we’ve been spoiled when it comes to pictures of the new mum and her little girl.

END_OF_DOCUMENT_TOKEN_TO_BE_REPLACED

Well, now it’s all come to an end as Kylie has deleted all photos of the four-month-old from her social media.

Taking to Instagram over the weekend, the 20-year-old said that she would no longer be sharing images of her daughter for “right now” after she received harsh criticism for cutting Stormi out of a picture.

“I cut my baby out," Kylie wrote online.

"I’m not sharing photos of my girl right now." 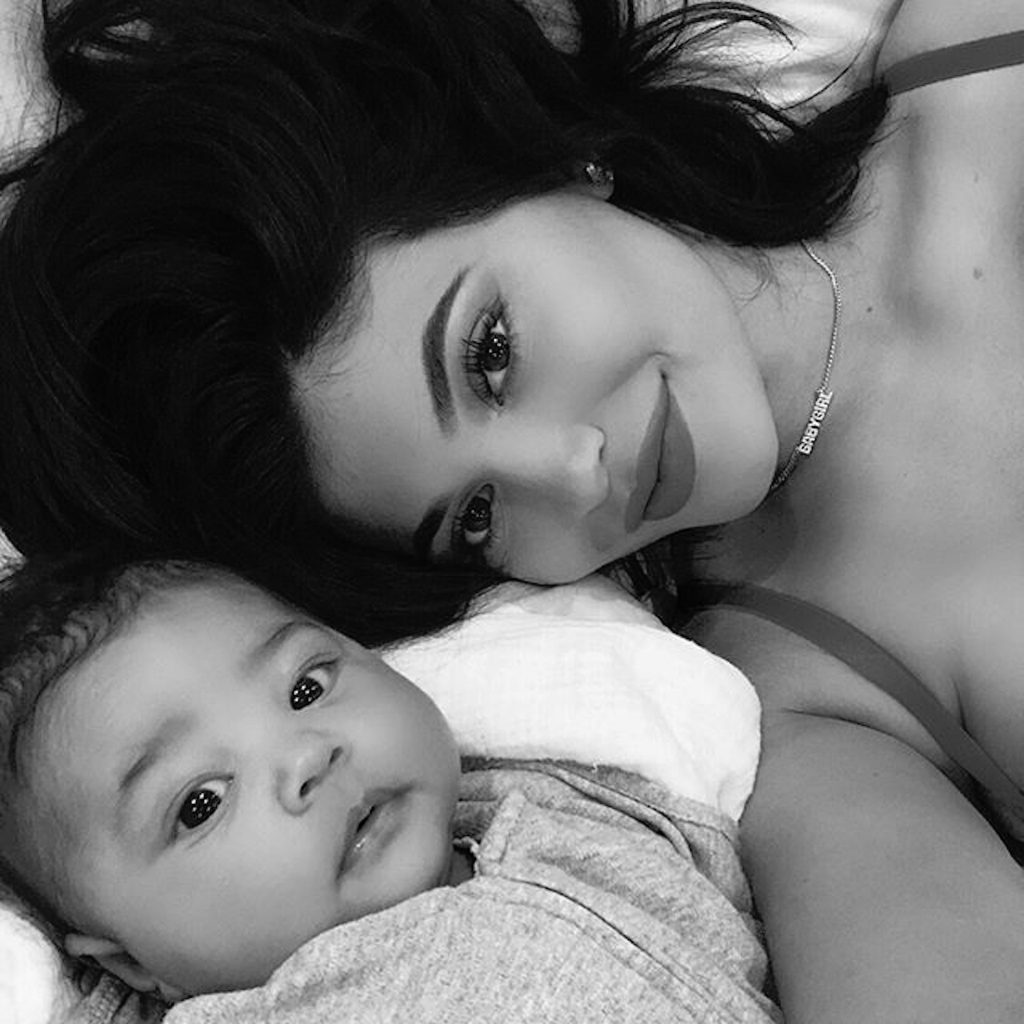 While we’re hoping that this is just another temporary social media hiatus for Stormi, her mum gave no indication as to if and when she’d start posting pictures of her again.

We have to admit, we’ll miss those super cute Insta Stories.

Girls With Goals || Her · Ep.161: Feeling Peachy - Sharon Keegan of Peachylean on being an absolute BOSS!
popular
Big Brother star left temporarily blinded and scarred after TikTok DIY beauty 'hack'
The First Quadrillionaire? Paypal Accidentally Gives Man $92 Quadrillion
How to INSTANTLY unblock your stuffy nose (we swear this works)
QUIZ: How well do you really remember the first episode of Friends?
Prince Harry says he wants to "break the cycle" of generational pain for his kids
Someone has ranked the penis size of men from all over the world
Here's what happens on every day of your menstrual cycle (roughly)
You may also like
2 months ago
Sarah Harding reveals her cancer has spread and admits this Christmas was 'probably her last'
2 months ago
Stacey Solomon has revealed the role her boys (and dogs) will play at her wedding
3 months ago
JoJo Siwa introduces her new girlfriend in anniversary Instagram post
7 months ago
Jackie Stallone: Celebrity Big Brother star and Sly's mother dies aged 98
9 months ago
Ed Sheeran is reportedly expecting a baby with wife Cherry Seaborn
11 months ago
Model Joanna Cooper has introduced her new puppy 'Kevin' to the world
Next Page