Kym Marsh has said that it's great to see strong female characters returning to the Corrie cobbles.

She said that when she was growing up, the soap was all about its "feisty women."

"It's great to see that strength returning.

“Kate Oates is a very strong woman herself and I’m loving that she’s bringing all that back to the show.” 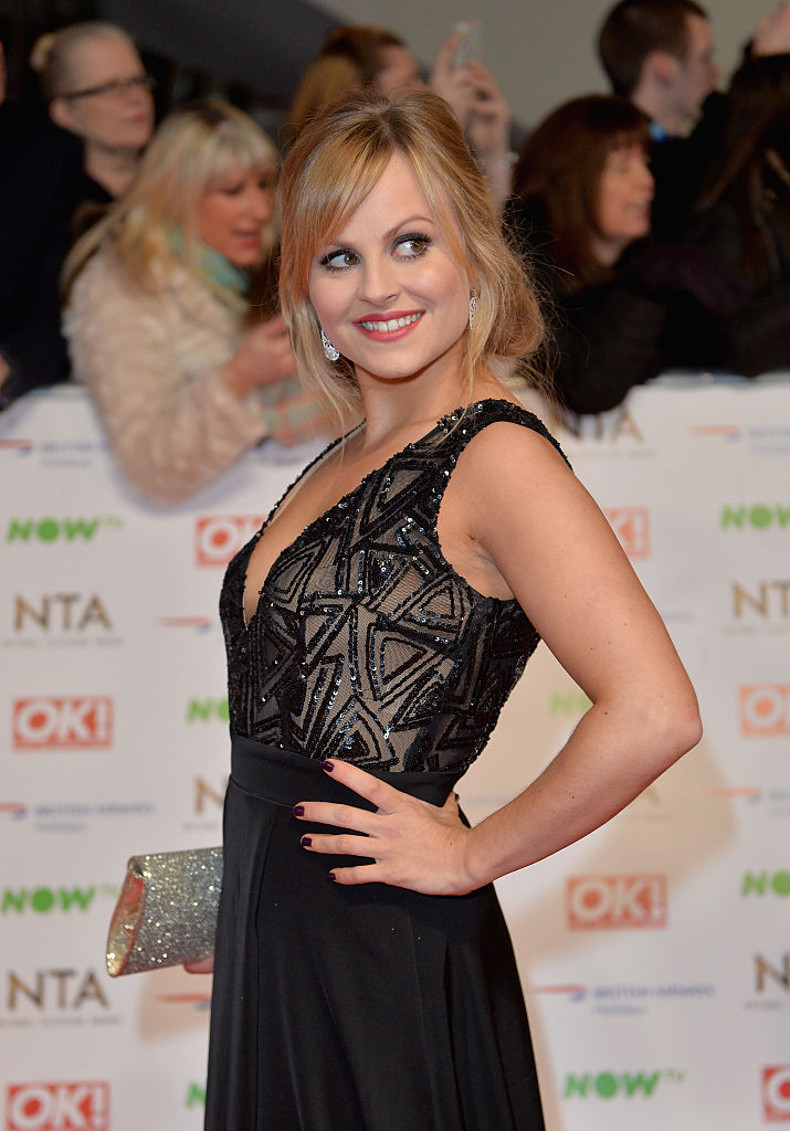 She said that all the women who work on Corrie are great actresses and that it was very encouraging to see the series focusing on female characters.

“On some other TV dramas, women don’t always get the top roles, but Coronation Street isn’t shy of showing off its female characters.”

END_OF_DOCUMENT_TOKEN_TO_BE_REPLACED

The women spoke to Radio Times as part of the magazine's exclusive Women of Weatherfield issue, which sees Kym and co-stars Lucy Fallon and Sally Dynevor on the cover.

Fallon, who plays Bethany Platt, said that before Oates came on board as Corrie's producer, a lot of the women were quitting the series.

“Kylie (Platt) had been killed, Tina (McIntyre) too. And Kate has chosen not to get rid of any strong women.

Instead, she’s given them powerful stories, which is great. I know that a lot of young girls watch the show and we’re showing them what women can achieve.”

The issue also includes a lengthy interview with Oates to mark her first year as producer on the show.


popular
Recipe: 3 ingredient zesty body scrub to give you a stunning spa experience from home
Paul Mescal is raffling off one of his iconic chains in support of Pieta House
'That’s the most honest answer': Skeet Ulrich reveals why he is leaving Riverdale
QUIZ: How well do you remember Angus, Thongs and Perfect Snogging (the movie)
Leaving Cert 2020: Calculated grade student portal to open tomorrow
Irish Hairdressers Federation to propose guidelines for early reopening of salons
XOXO: Here's everything we know about the Gossip Girl reboot cast
You may also like
1 month ago
Real life Corrie couple Sally Carman and Joe Duttine have gotten engaged
2 months ago
Corrie's James Burrows has landed his first role after leaving the soap
2 months ago
Coronation Street star 'in self-isolation' over coronavirus worries
2 months ago
'The hardest goodbye': Corrie's Lucy Fallon pays tribute to Bethany Platt as her final scenes air
2 months ago
Coronation Street's James Burrows shares details about Ali Neeson's exit storyline
2 months ago
Corrie's Ian Bartholomew says it is 'uncomfortable' playing Geoff Metcalfe
Next Page