Lady Gaga is making sure she never forgets A Star Is Born by getting an ode to the flick inked on her back.

Sharing a picture of her new tattoo along her spine, Gaga wrote:

“Happy Valentine’s Day. A tattoo toast to “la vie en rose” by the beautiful @winterstone my spinal cord is now a rose.”

The song, La Vie En Rose plays an important part in the film as it's the song Ally (Lady Gaga) is singing when drunken superstar, Jackson Maine, (Bradley Cooper) stumbles into her bar.

Their first encounter in the movie and something which the Born This Way star holds dearly given the pair's airtight friendship since filming. 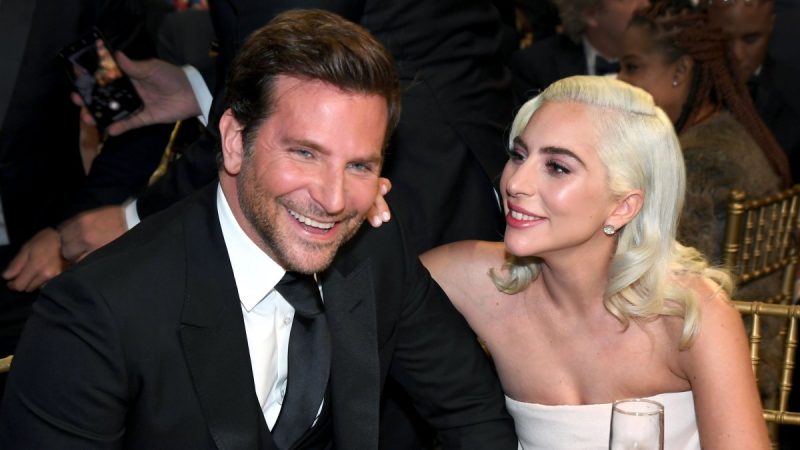 Speaking about Bradley's impact on her, Gaga called him "an inspiration" and "a mentor" during an award's acceptance speech as they now look forward with excitement to The Oscars where the pair will preform "Shallow" as well as potentially scooping up a few awards.

The Oscars takes place in LA next week on Feburary 24.

popular
Emmerdale actors Max Parker and Kris Mochrie announce engagement
A clip has resurfaced of Machine Gun Kelly discussing a teenage Kendall Jenner
"Hair contouring" is about to be huge, here's everything you need to know
FBI reveal that Brian Laundrie is responsible for Gabby Petito's death as they discover notebook
Seems sudden? This is why the restrictions have completely lifted this soon
People are only realising Kendall Jenner and Gigi Hadid are related and the reactions are gas
Love Island's Amber Gill could be banned from Instagram over ad controversy
You may also like
3 days ago
Marvel actor Gaspard Ulliel passes away aged 37 in ski accident
1 week ago
Cheer season 2 further highlights the vulnerability of its young stars
1 week ago
Desperate Housewives could be coming back - but what could we expect from a reboot?
2 weeks ago
Don't Look Up smashes Netflix viewing records
3 weeks ago
Oscar-nominated director Jean-Marc Vallée dies aged 58
1 month ago
After three long years, The Apprentice is coming back this January
Next Page