We need more Whitmore, it seems.

Laura Whitmore will reportedly signed a £1.1 million deal to host the summer edition of Love Island.

The presenter had stepped in for Carolina Flack before she passed away earlier this year. It was the first time that somebody else had taken over hosting duties since the show began in its current format in 2015.

END_OF_DOCUMENT_TOKEN_TO_BE_REPLACED

Now, it appears as though Whitmore will indeed be back for the upcoming summer edition of the reality dating series - as well as next year's winter one.

According to The Sun, the presenter is due to sign a £1.1 million deal to host both series.

“Laura was an instant hit on Love Island, and when the winter series wrapped, the producers knew straight away they wanted her back," said a source. 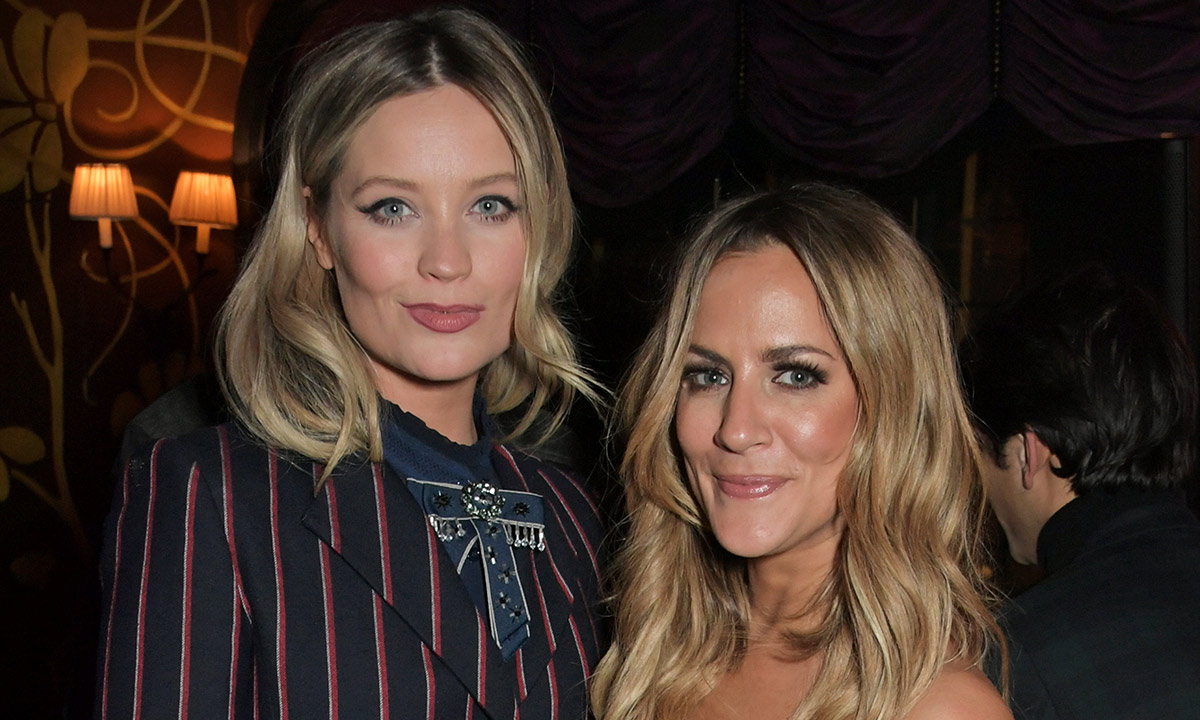 “She’s a real professional, with an easy camera manner, and they love the combination of her hosting with her boyfriend — Iain Stirling — providing commentary."

Whitmore's team at M&C Saatchi will reportedly meet with Love Island boss Richard Cowles to close the deal over the next few weeks.

“The package is worth €1.million, which includes Laura’s salary and expenses for both the summer series of Love Island this year and the winter series next year," said the source.

"It is expected to be signed off in the coming weeks.”

The first series of winter Love Island came to an end in mid February.

Paige and Finn were crowned the first ever winners of the South African instalment of the series. 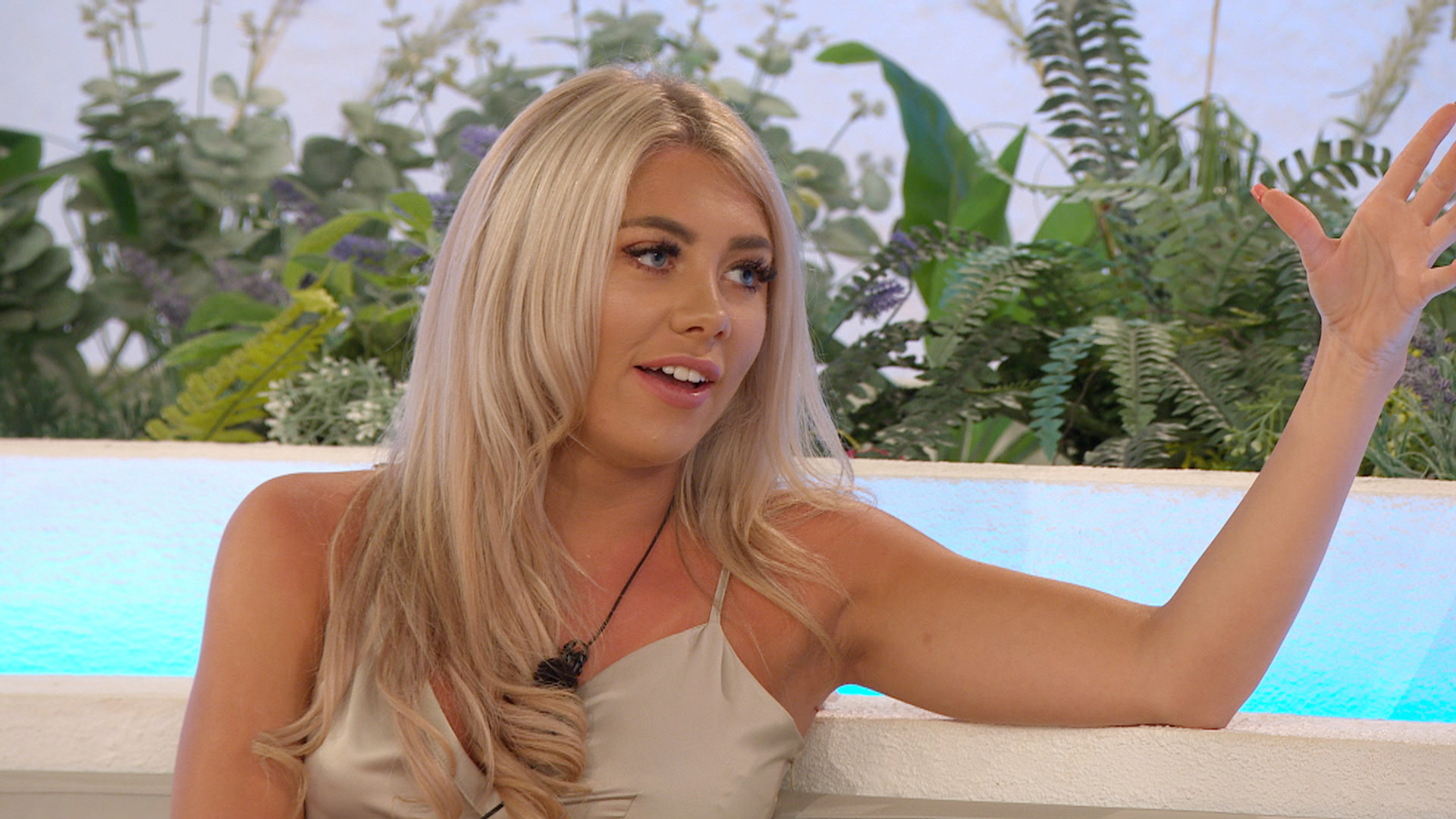 Whitmore has been consistently praised for her professionalism and strength both on and off the show following the passing of her friend and colleague, Caroline Flack.

END_OF_DOCUMENT_TOKEN_TO_BE_REPLACED

She said at the time that Caroline "loved to love," and that the problem wasn't with the series but with the world beyond it.

"Which is why a show like Love Island was important to her, because the show is about finding love, friendship, having a laugh," she said.

"The problem wasn't the show. The show... is loving and caring and safe and protected. The problem is the outside world is not."

Love Island is due to return this summer.