It only feels like yesterday that Laura Whitmore confirmed all our suspicions and told everyone that she was, in fact, dating Love Island voice-over star Iain Stirling.

The presenter and model was over at the Edinburgh Fringe Festival this week visiting her new fella and while she was there, she shared her first snap of the couple together.

And it's very sweet.

Laura took to Snapchat to share the pic of the pair, alongside their mates, enjoying a few drinks out on the town.

The caption is "At mass," which we can only assume is a private joke between friends that we were not invited to. 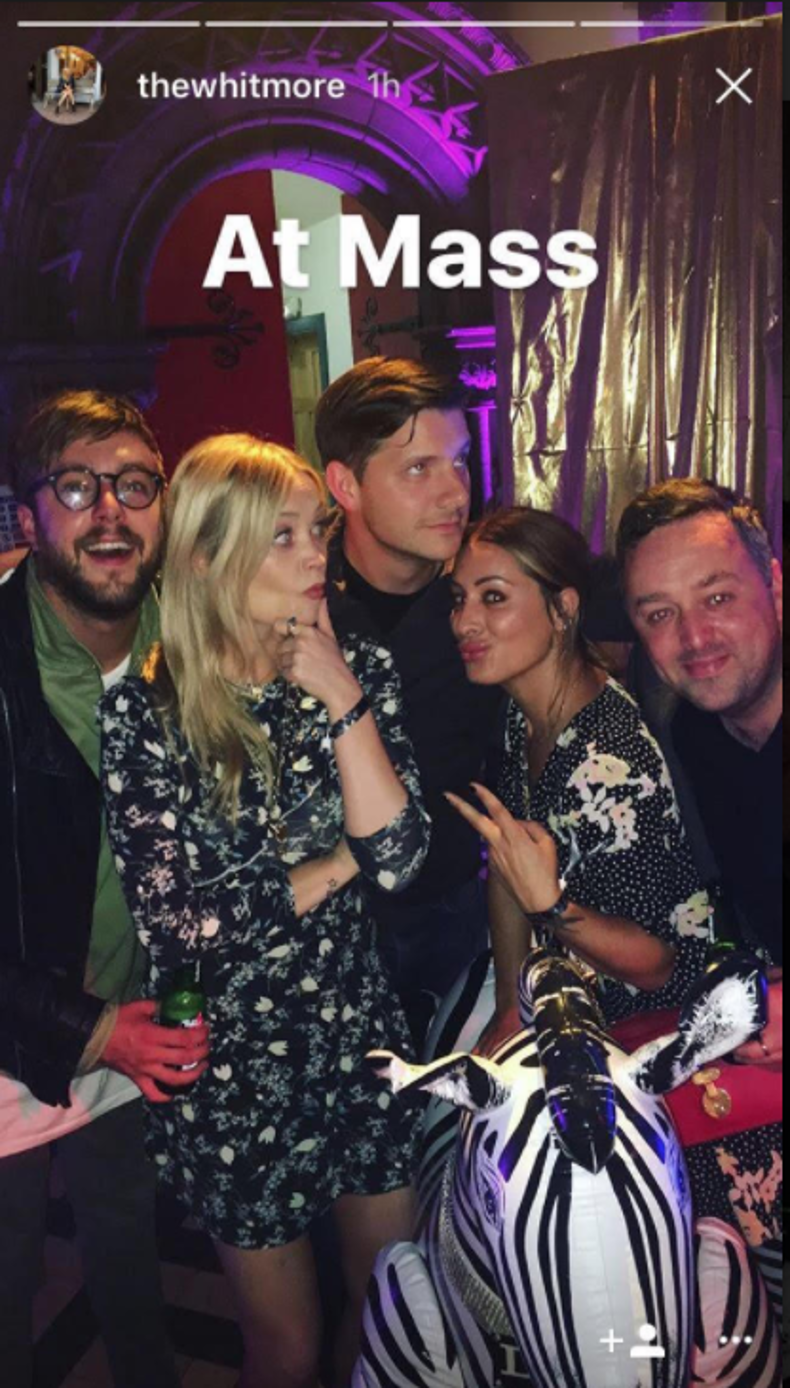 Iain can be seen enjoying a beer next to girlfriend Laura who is posing beside a large inflatable zebra.

The Sun confirmed the couple's relationship earlier this year, revealing that they had met at a party in 2016.

I’ve got him as my screensaver. I’ve known him for ages.”

END_OF_DOCUMENT_TOKEN_TO_BE_REPLACED

Unfortunately, Iain didn't make an appearance in this one, but we can only assume that it was with him she was sharing some oysters, sipping prosecco, and using the hashtag '#aboutlastnight.'

Iain stole all our hearts being nothing short of gas as the elusive voice-over of Love Island, so we're only mildly jealous that Laura's getting to date him.

The couple have apparently said that they want to keep their relationship out of the limelight as much as possible, but an anonymous told The Sun that they are, in fact, "the perfect match."