The singer says she still feels the guilt from cheating on her ex-husband.

Lily Allen has been speaking about her former marriage to Sam Cooper in an incredibly honest interview where she revealed that she cheated on her husband of four years before they split in 2015.

The singer said she struggled after having a stillbirth and then having her two daughters in a short space of time and said it all came to a head when her label “made her” sing on the John Lewis ad back in 2013 and release new music.

“I lost my sense of self. I lose my identity. I was being a bad mum," Lily revealed in the interview with Vulture.

"I was being bad at my job. I’d wake up on a tour bus in the middle of Wisconsin and be so hungover.

“I cheated on my husband. All I wanted to do was be with my kids.

"I wasn’t even making any money." 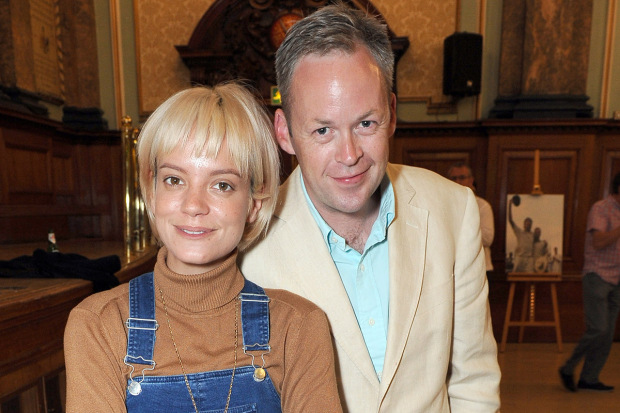 The singer says that after that, her life began to fall apart.

“I literally had to hit rock bottom and build myself back up.

"I couldn’t have been more isolated. I lost all of my friends. I couldn’t talk to anybody. I was on my own.”

The singer is now promoting her upcoming album No Shame is due out this month and says writing has been incredibly therapeutic for her.