The five-part series follows loved-up Dan and Emily, who are absolutely crazy about each other. They live in a huge house in a beautiful location just outside Glasgow and want for nothing.

All that’s missing is a baby - and they’ve been trying for years.

END_OF_DOCUMENT_TOKEN_TO_BE_REPLACED

Through a chance encounter they meet Kaya (played by Mirren Mack in her first role), an 18 year-old from the other side of the city, whose life is as precarious at theirs is comfortable.

When Kaya agrees to carry their baby, it feels like they were meant to meet - but was it really by chance?

Who is Kaya and what has brought her to this couple? Can the dreams of Kaya, Emily and Dan be fulfilled, or have all three embarked on a relationship of mutually assured destruction? 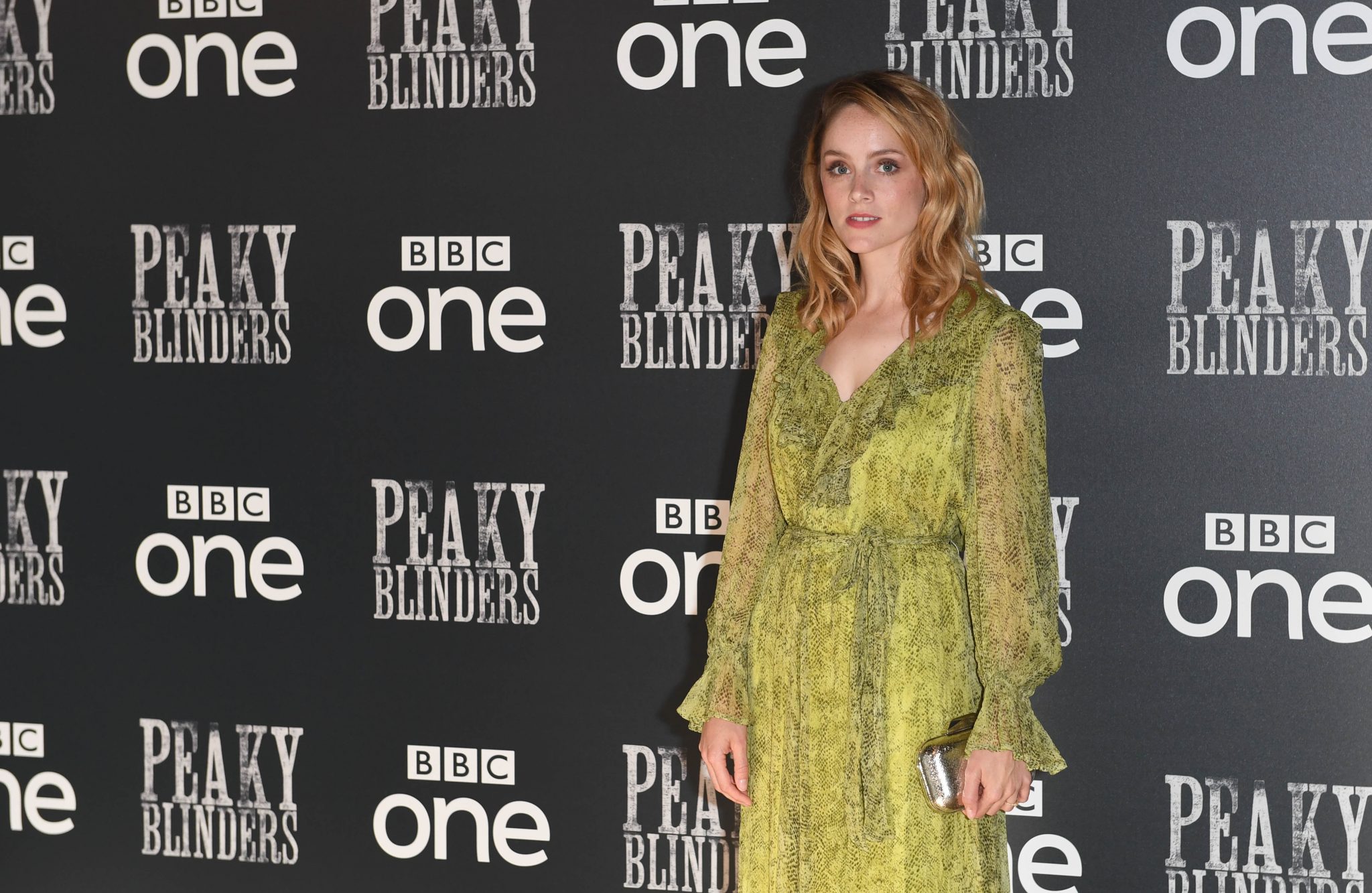 The Nest is described as being an emotional thriller about love and money, and the price of being able to buy whatever you want - and we're definitely intrigued.

“I’m absolutely delighted to join the cast of The Nest.

"Nicole Taylor is one of the most exciting and original voices in writing today, I’m chuffed we’re finally working together.

"Combined with filming in Glasgow and going back onto BBC One in my native west coast accent makes it a dream scenario." 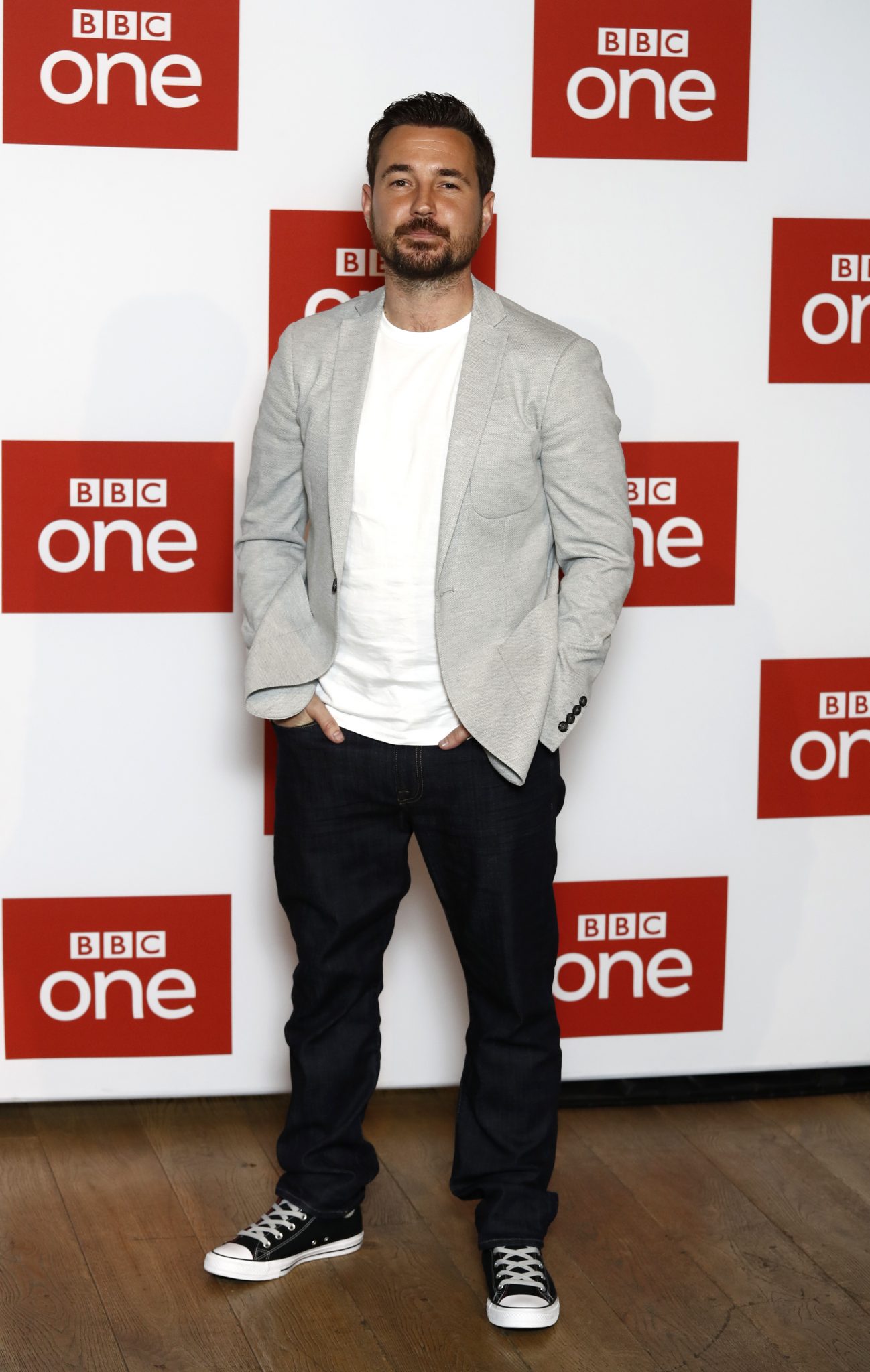 Writer and Executive Producer Nicole Taylor said she was "overjoyed" to be filming in her hometown of Glasgow "with a cast I have long dreamt of writing for".

"Martin, Sophie, Kate, Shirley, James, David… they’ve all been chatting away in my head for years as I’ve been writing (unbeknownst to them!) so I could not be more proud that they have agreed to join The Nest and make these characters real.”

The Nest is due to start filming in Glasgow in September.

popular
Terrie McEvoy responds to trolls who commented on her pregnancy weight
Police release bodycam footage of missing YouTuber Gabby Petito
Ariana Grande just dropped a breakup song about Pete Davidson AND Mac Miller
Someone has ranked the penis size of men from all over the world
Derry Girls star speaks out after show called "distinctively British"
Forget Making a Murderer, This Crime Documentary is Finally on Netflix
Gwen Stefani reportedly pregnant with baby number four
You may also like
4 months ago
"A meteor in our life" Damian Lewis pays tribute to wife Helen McCrory
5 months ago
Peaky Blinders actress Sophie Rundle welcomes baby boy
7 months ago
There is still a Peaky Blinders movie on the way, creator confirms
7 months ago
OFFICIAL: Peaky Blinders will end after the sixth season
1 year ago
Filming on Peaky Blinders and Line of Duty suspended due to coronavirus crisis
1 year ago
Season five of Peaky Blinders will be on Netflix in April
Next Page