The full line-up for Celebs Go Dating is here, and it's basically a Love Island reunion

The official line up for Celebs Go Dating has been revealed, and it's basically a Love Island reunion.

Yep, there are a number of very familiar faces taking in part in the reality show this summer. 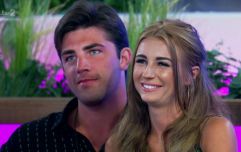 END_OF_DOCUMENT_TOKEN_TO_BE_REPLACED

Jack Fincham and Megan Barton Hanson, who rose to fame together as cast members on Love Island last year, will both be taking part in the show.

Which should make for interesting TV, considering they both went through high-profile break ups. 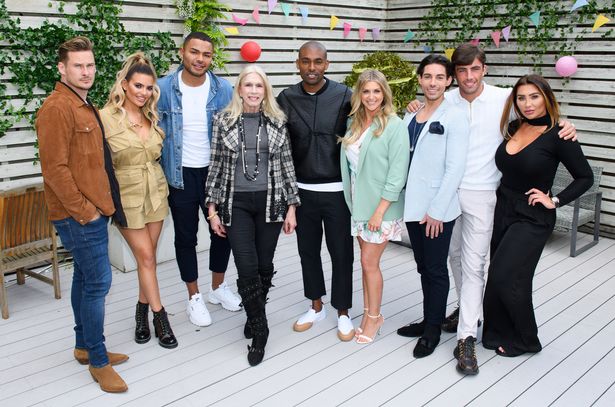 What an interesting bunch of humans.

In fairness now, we kind of knew that Lauren Goodger had been considered a likely Celebs Go Dating casting.

She admitted to fans in March that she had "met with show bosses and was meant to do it".

So we saw that coming.

Not super sure what Celebs Go Dating is all about? Well, let us explain.

Then, the agency opens its doors, and the single stars begin to date members of the public in the hope of finding the one.

popular
Emmerdale actor Sam Gannon dies aged 31
Barry Keoghan announces the name of his baby boy
4-year-old girl killed in Sligo caravan park named locally
Fans unimpressed with the Love Island reunion
John Legend says he will "never forget" losing Jack
Weather advisory issued as temperatures in Ireland set to soar again
Lauren Goodger assaulted and taken to hospital after baby girl's funeral
You may also like
10 months ago
Jack Fincham says he attempted suicide after Love Island
2 years ago
Emily Atack and Jack Fincham have been linked romantically and sorry what, no way
2 years ago
Love Island's Dani Dyer was reportedly 'upset' after finding out Jack Fincham's baby news
2 years ago
Dani Dyer admits her relationship with Jack Fincham was 'beautiful'
2 years ago
Jack Fincham mistaken for Joey Essex after he drives his car into a ditch
3 years ago
Jack Fincham's cryptic Instagram post after Dani Dyer was seen shifting her ex
Next Page