And yes, it's more reality TV.

In case you missed the news, it's official: Big Brother is coming to an end. 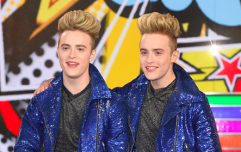 END_OF_DOCUMENT_TOKEN_TO_BE_REPLACED

The network announced on Friday that the newest series of Big Brother - which kicked off last night - will be the last one, both of the civilian and celebrity version.

However, it looks like Channel 5 may already have a new series lined up to fill the Elstree compound-sized void left by Big Brother.

And it's one that reality TV fans may already be very familiar with.

Late last month, Deadline reported that Channel 5 is bringing back The Bachelor, following the success of ITV2's Love Island.

The Bachelor originally debuted in 2003 on BBC3, where it ran for three seasons. 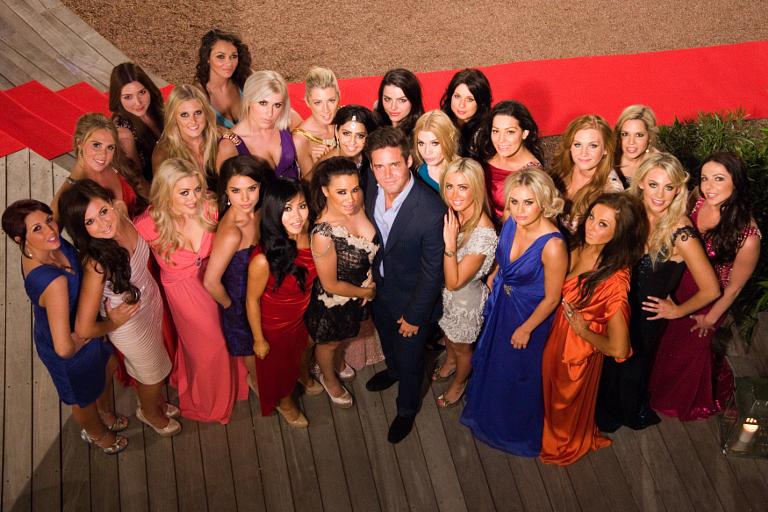 END_OF_DOCUMENT_TOKEN_TO_BE_REPLACED

Channel 5 tried to re-launch it in 2011, with two celebrity seasons - Gavin Henson and Spencer Matthews were the Bachelors in question.

The network ended up cancelling it (again) after two seasons - although it looks like they now may be rekindling things.

The 10-part series due to start filming this autumn in South Africa.

If you haven't seen the show before, here's what it's basically about: a guy gets set up with a house full of women who are all vying for his love and attention. 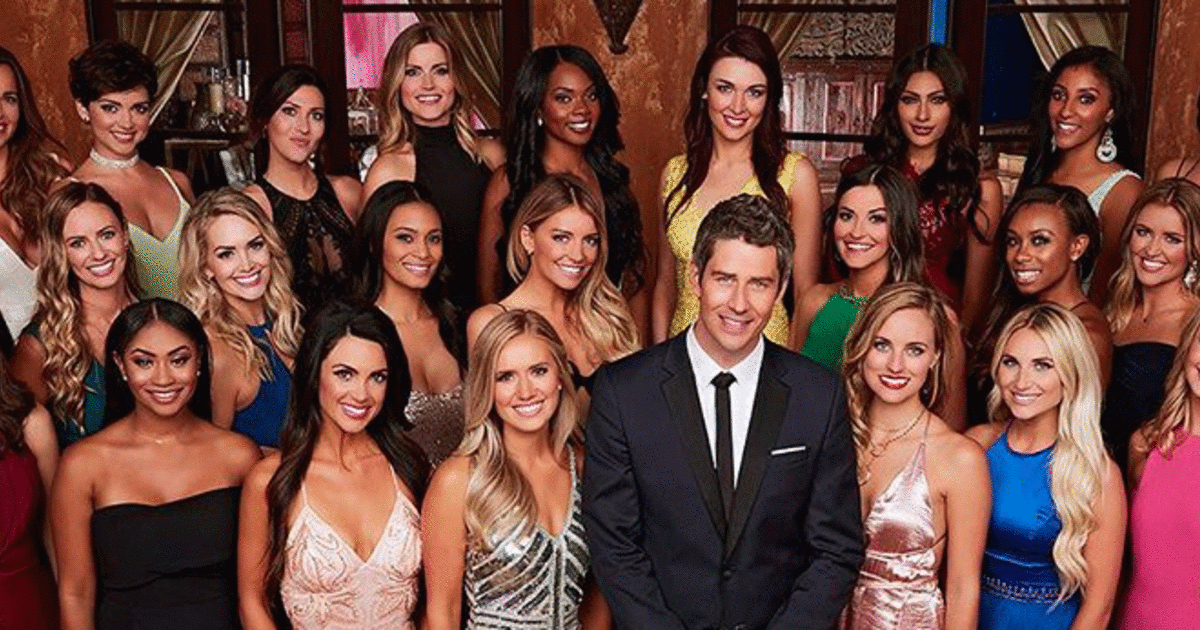 The contestants are eliminated as rose ceremonies, where the guy picks who he wants to stay by handing them a rose. Anyone who doesn't have one at the end of the night goes home.

Eventually, he goes on a series of hometown visits and meets the families of the final four contestants - and then there's the luxurious overnight dates, before he picks an eventual winner.

The series is expected to debut next year.

popular
Bride asks for divorce day after wedding following groom's disrespectful cake stunt
Natalie Imbruglia's Torn is actually a cover and the original just isn't the same
Gwen Stefani reportedly pregnant with baby number four
Jay-Z reveals why he and Beyoncé named their twins Rumi and Sir
Jay Z has opened up about the reason why he cheated on Beyonce
Molly Mae fans are shocked after finding out how much Bambi's crib cost
Why Are Men so Obsessed With Boobs? The Answer is Pretty Surprising...
You may also like
4 years ago
Roxanne Pallett has some pretty interesting news, and we're not at all surprised
4 years ago
CBB's Ben Jardine shares sweet first photo of newborn daughter
4 years ago
Emma Willis finally opens up about THAT Roxanne Pallett interview
4 years ago
Ryan Thomas has received his 'letter of apology' from Roxanne Pallett
4 years ago
Roxanne Pallett writes letter of apology to Ryan Thomas after CBB allegations
4 years ago
CBB's Ben just said 'there was a connection' there with Roxanne Pallett
Next Page