It looks like season three of The Crown is a LOT closer than we thought.

At least, according to one of the stars of the new season.

Game of Thrones' Tobias Menzies, who is taking over the role of Prince Philip from Matt Smith, appeared to spill the beans during an interview on Jo Good's BBC radio show.

“We shot season three and that starts in November,” he told the radio host.

He also said that he had spoken to Matt Smith "a little" before he started work on the new season. 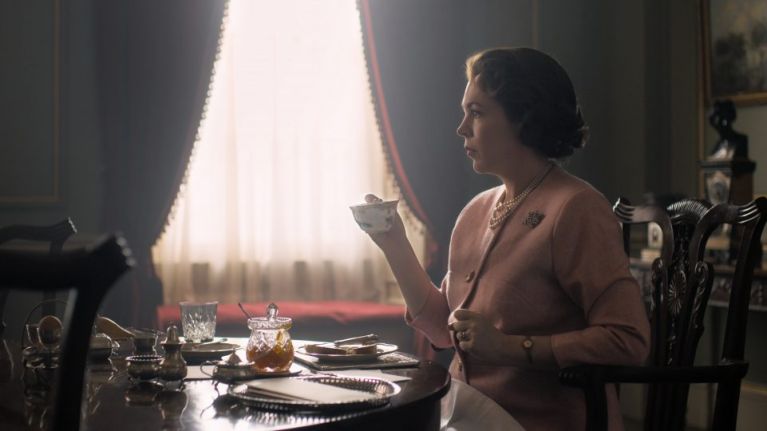 Speaking about the recasting of the roles, Menzies said he reckons it will be a "different show" when season three does begin. 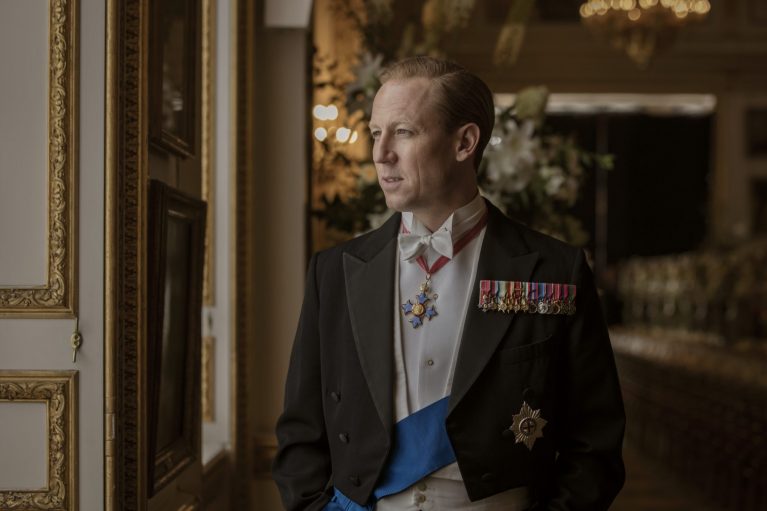 END_OF_DOCUMENT_TOKEN_TO_BE_REPLACED

Her has reached out to Netflix for more information.

The news comes a few months after it was reported the third season would launch in the "second half" of 2019.

As reported by Deadline, the highly anticipated third season of the royal drama will debut at any point from July 1. 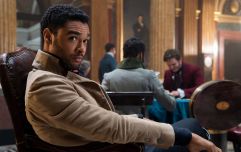 END_OF_DOCUMENT_TOKEN_TO_BE_REPLACED

The publication report that Netflix confirmed the news in a letter to its investors following their first quarter financial results.

Other titles said to be set to launch in the latter half of 2019 include Stranger Things (July 4), as well as The Witcher, Orange Is The New Black, and 13 Reasons Why.

Girls With Goals || Her · Ep.160: The Beauty Of Coaching - Hayley Harrison joins us from Sport Ireland
popular
Regé-Jean Page arrives in Ireland to shoot new movie
Police shoot and kill teenage girl in Ohio as George Floyd verdict announced
A pink tampon disposal glove has been created - by three men...
Government wants as wide a reopening as possible in May and June
Katie Holmes shares rare photo of daughter Suri to mark her 15th birthday
Dani Dyer's boyfriend pleads guilty to £34,000 pensioner scam
Someone has ranked the penis size of men from all over the world
You may also like
1 week ago
There's another royal drama coming to Netflix and The Crown better watch out
1 week ago
Prince Harry and Meghan Markle announce first Netflix show
2 weeks ago
Four new cast members for Bridgerton season two revealed
2 weeks ago
Both Knives Out sequels are coming to Netflix
3 weeks ago
Evan Peters set to play Jeffrey Dahmer in new Netflix crime series
4 weeks ago
WATCH: The trailer for Sarah Paulson's new Netflix thriller has landed
Next Page