Apparently, this is when season three of The Crown is going to be released

There's still a little while to wait.

The third season of Netflix's The Crown is reportedly set to launch in the second half of this year - and more than 18 months after season two.

Which, really, it's not the worst news - but we'll admit it, we were hoping it would be sooner.

As reported by Deadline, the highly anticipated third season of the royal drama will debut in the second half of 2019, meaning any point from July 1.

Granted, that could mean anything from July until December 31. So we could be in for a long wait. 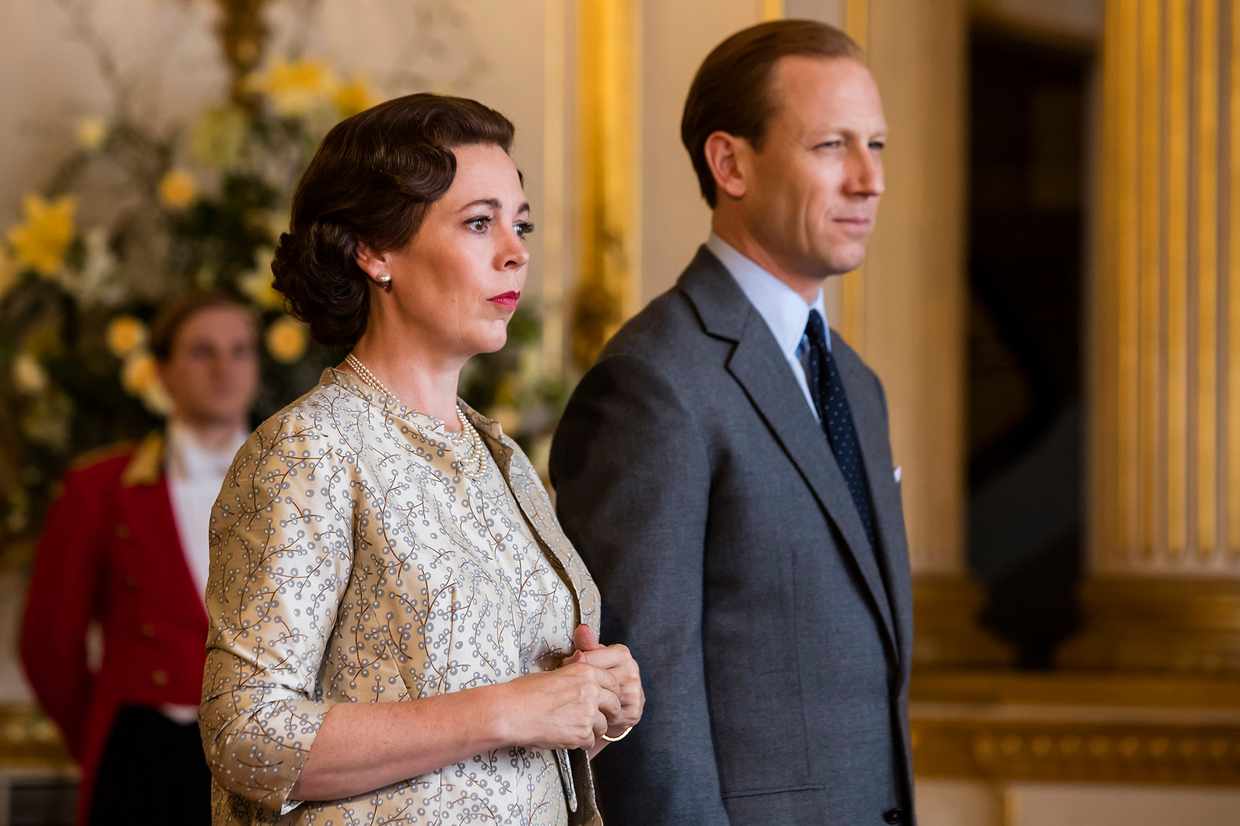 The publication report that Netflix confirmed the news in a letter to its investors following their first quarter financial results.

Other titles said to be set to launch in the latter half of 2019 include Stranger Things (July 4), as well as The Witcher, Orange Is The New Black, and 13 Reasons Why.

The news comes soon after the latest casting announcement for The Crown was announced. 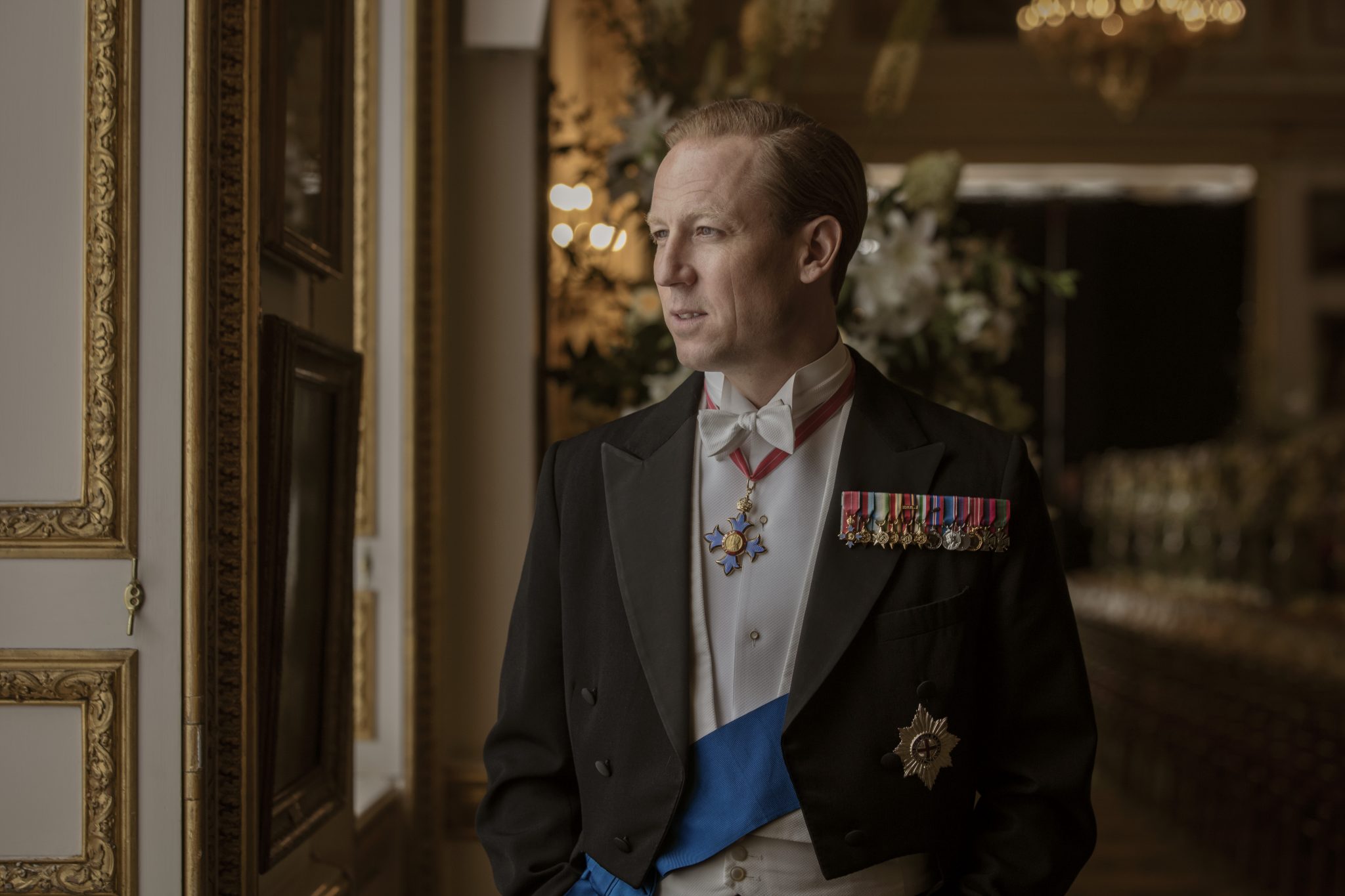 END_OF_DOCUMENT_TOKEN_TO_BE_REPLACED

Following the news of her casting, the actress said:

"I have been glued to the show and to think I'm now joining this incredibly talented acting family is surreal.

"Princess Diana was an icon and her effect on the world remains profound and inspiring.

"To explore her through Peter Morgan's writing is the most exceptional opportunity and I will strive to do her justice."

She will appear in season four of The Crown.

Girls With Goals || Her · Ep.160: The Beauty Of Coaching - Hayley Harrison joins us from Sport Ireland
popular
Regé-Jean Page arrives in Ireland to shoot new movie
Police shoot and kill teenage girl in Ohio as George Floyd verdict announced
486 jobs lost as Carphone Warehouse closes in Ireland
A pink tampon disposal glove has been created - by three men...
Government wants as wide a reopening as possible in May and June
Dani Dyer's boyfriend pleads guilty to £34,000 pensioner scam
We're told to stay inside to stay safe, but Jennifer Poole was killed in her own home
You may also like
1 week ago
QUIZ: How well do you really remember the first episode of Grey's Anatomy?
4 weeks ago
Oscar-nominated actor George Segal dies aged 87
1 month ago
Netflix testing feature that could lead to password-sharing crackdown
1 month ago
The Queen's Gambit is being adapted into a stage musical
2 months ago
Gina Carano has reportedly been fired from The Mandalorian
3 months ago
OFFICIAL: Peaky Blinders will end after the sixth season
Next Page