We really hope this is true!

If you are a fan of the famous Harry Potter series then they may be in for a treat.

There's apparently talk that there is another Harry Potter movie or two in the works and that the original cast might be returning for it! 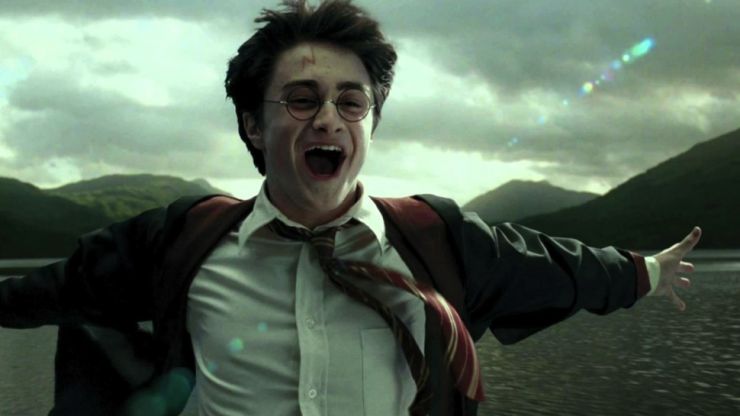 END_OF_DOCUMENT_TOKEN_TO_BE_REPLACED

That's right Harry, Ron and Hermione could be returning for a feature film version of the hit show Harry Potter and the Cursed Child.

The new film would see the original cast take on their roles but now they're the parents while their children attend the famous school of witchcraft and wizardry, Hogwarts. 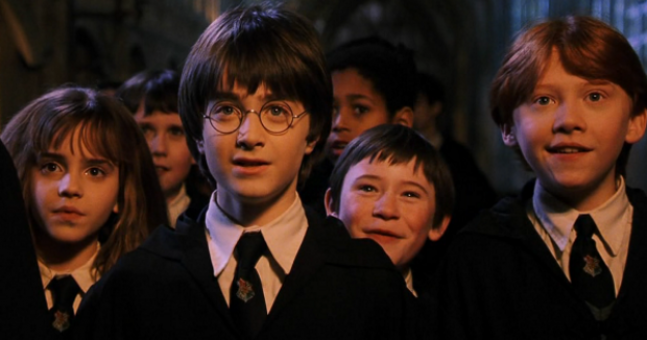 Both I and my children love the Harry Potter books and movies so I really hope Harry Potter and the Cursed Child makes it onto the big screen.

There's also a possibility that because the Cursed Child is two-part production that there could be two films on the way!

There's no news yet on when filming will start but sources say that Warner Brothers intends on adapting the play and is expecting Daniel, Emma and Rupert to return.

So break out your wands, house robes and broomsticks because we all might be returning to Hogwarts very soon.

Girls With Goals || Her · Ep.161: Feeling Peachy - Sharon Keegan of Peachylean on being an absolute BOSS!
popular
Britney Spears' dad Jamie says he is "sorry" to see daughter in pain
Woman escorted from Disney World for "inappropriate" top
Nearly half of men think 36 is "too old" for women to have a baby in UK
Will Britney ever be freed?
Harry and Meghan reject Archie's royal title because it has 'dumb' in it
Newborn needs 13 face stitches after being cut during emergency C-section
Aldi's new garden collection includes massive waterpark, slides and 14ft pools
You may also like
1 month ago
Irish Harry Potter themed Airbnb named one of the Top 10 in the world
5 months ago
Harry Potter star Jessie Cave's 11-week-old baby is in hospital with Covid
5 months ago
Turns out Bridgerton's Duke and Prince were both in Harry Potter
6 months ago
Rare Harry Potter and the Philosopher's Stone first edition book sells for over €70,000
7 months ago
Rupert Grint joins Instagram with first pic of him and baby daughter
7 months ago
QUIZ: How well do you remember what these Harry Potter spells do?
Next Page