Soon there won’t be anybody left to appear in The Only Way Is Essex!

According to reports Billie Faiers is the latest cast member who is planning to leave the reality show. 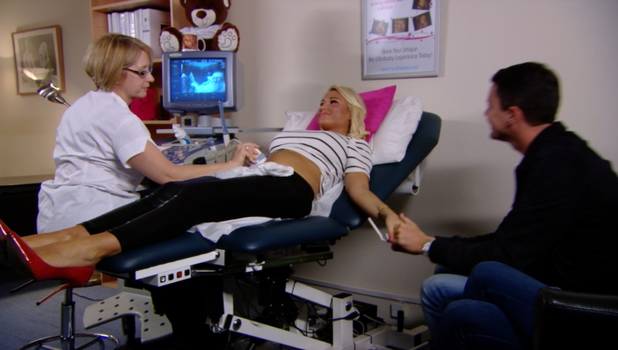 Billie getting a pregnancy scan on the show (image:ITV).

END_OF_DOCUMENT_TOKEN_TO_BE_REPLACED

She has apparently told friends that she wants to move on to other projects after the current series.

An insider told The Sun: “There’s no bad feeling, Billie’s just been there since series one and feels she’s done her time... she’s outgrown the show.” 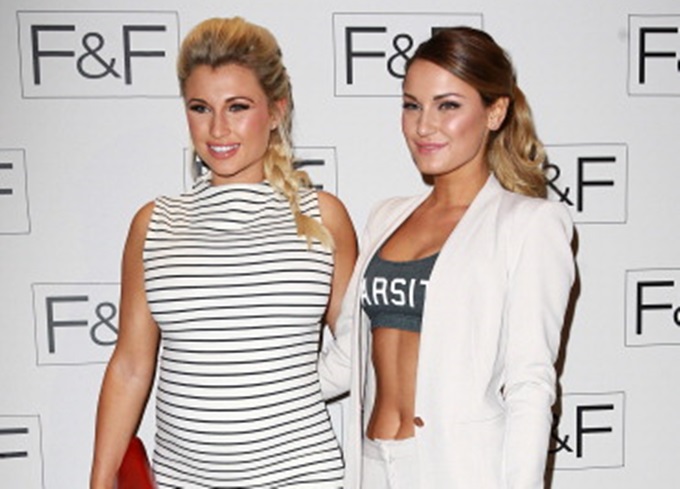 The sisters could have their own show.

However it might not be the last we see of Billie as the newspaper reports that she and sister Sam could be set for a Kardashians-style show.

Earlier this week, it was reported that Jessica Wright could be finishing up filming while Gemma Collins has allegedly been suspended.

popular
Molly-Mae Hague fans think they officially know her baby's name – and it means cloud
Baby found unattended in pram in Dublin, Gardaí reveal
Joanna Cooper heartbroken after her mum is diagnosed with dementia
Tasha Ghouri hits back at another islander who called her relationship fake
Blake Lively cast in film adaption of It Ends With Us
"I feel like I lost myself": Nathalie Lennon on her mental health struggles and her latest project with Pieta
Anne Hathaway shares disappointing news about The Princess Diaries 3
You may also like
4 days ago
Pamela Anderson felt 'violated' by sex tape TV series
1 week ago
X Factor contestant Katie Waissel plans to sue Simon Cowell
3 weeks ago
Coronation Street and Love Actually actor Wyllie Longmore has died after cancer battle
1 month ago
Line of Duty reportedly returning for new three-episode series
1 month ago
ITV boss responds to calls for Jeremy Clarkson to step down from Who Wants To Be A Millionaire
2 months ago
Place In The Sun star Jasmine Harman tears up during emotional episode
Next Page