The start of Love Island 2019 is a few weeks away.

The summer reality TV show took over our lives last year (....and the year before), and we're expecting the same when it kicks off this year, too.

It's going to be two months filled with  countless conversations about getting mugged off, not putting all of your eggs in one basket, and (of course) recoupling - and we couldn't be more excited.

But it looks like there could be a massive change once Love Island returns to our telly screens this year.

One of the most dramatic moments of the last two series' has been Casa Amor; when the original villa is split into two and the Islander couples are put to the test.

The twist was first introduced in 2017, where it caused shockwaves among many of the most established couples - including eventual winners Kem and Amber. 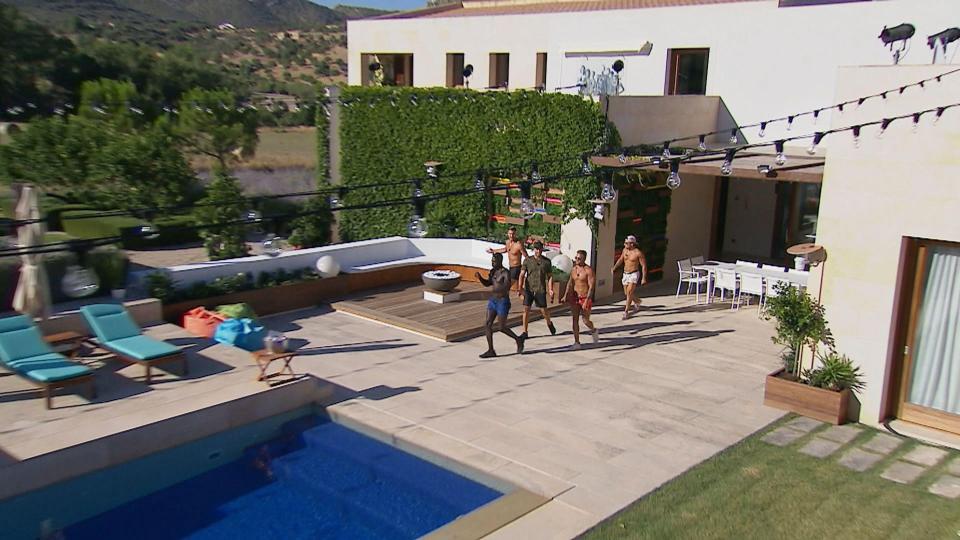 And who can forget in Love Island 2018, when Josh walked back into the main villa with Kaz?

The Sun report that the second villa could be scrapped this year, as Love Island bosses are keen to keep viewers (as well as the islanders) on their toes.

An insider told the publication that there may be "new and bigger twists" on the way this summer.

“Casa Amor was the ultimate test for islanders in their new romances – and viewers were left on the edge of their seats as producers teased potential betrayals and heartbreak.

“But after two years there are concerns the rival villa won’t have the same impact and that new islanders who’ve watched the show will see it coming.

“It all depends what happens when the series starts – there’s still a possibility Casa Amor will be used but at the moment producers aren’t certain.” 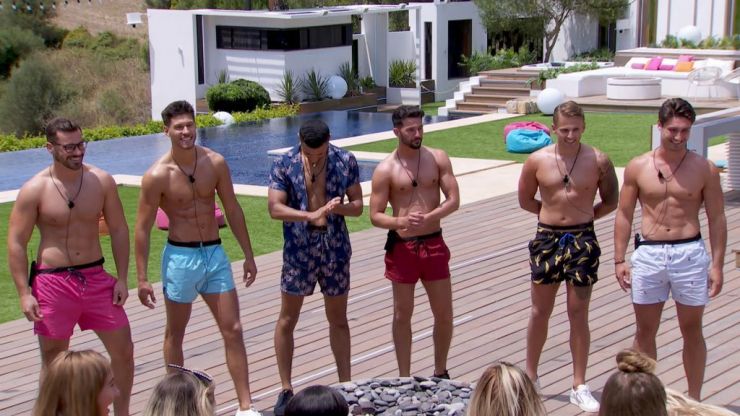 Love Island is said to be returning in just a few weeks for its newest season - and you can read more on what to expect here.

And if you're looking for information on those rumoured to be headed into the villa, the names in the running include include Big Brother's Lotan Carter and Rochelle Humes' younger sister, Soph Piper.