He's a dead ringer for the actor... but don't tell him that.

Day two without Love Island and if you haven't turned to the Australian version for comfort just yet, you really should.

Honestly, Eoghan McDermott might not be the same as Iain Sterling and some of the slang might go totally over our heads, but the drama is fierce.

Yep, we're only a week in and there's already been lots of crying, screaming and in the words of Wes, bits.

And tonight is a good night to tune in as the villa welcomes a new boy to the group and he looks eerily familiar. 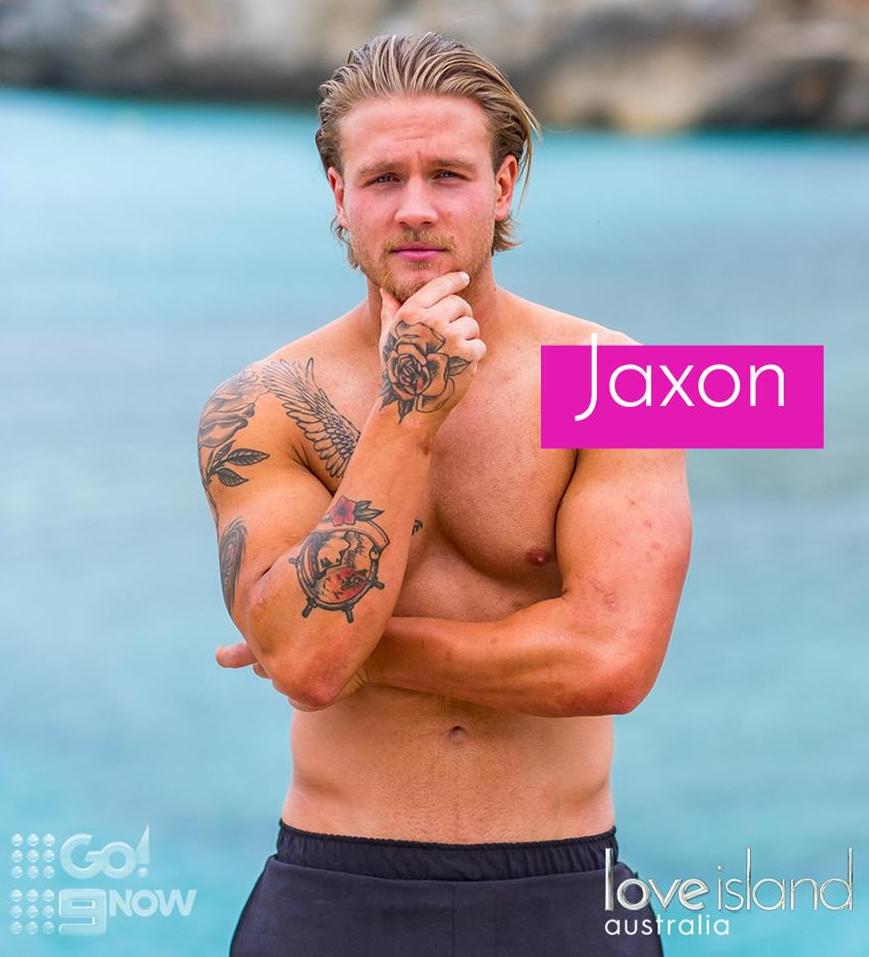 In a look ahead to tonight’s episode, we meet new boy Jaxon and if you didn’t immediately see the resemblance between him and Charlie Hunnam then let us show you.

Not only does Jaxon have the slicked back blonde ‘do that the Sons Of Anarchy actor is known for, he’s got the same blue eyes and beard, AND the name of the bloody show tattoo’ed on his back. 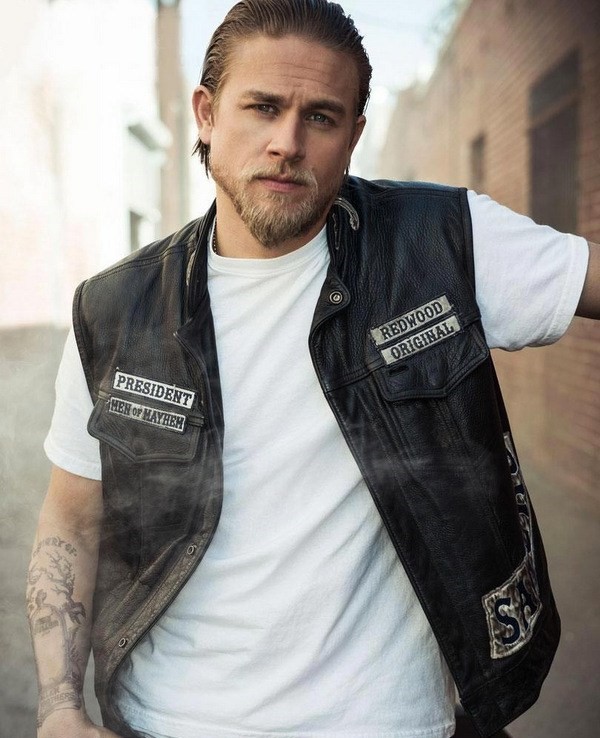 Oh and if you don’t watch SOA, then you might not know that Charlie Hunnam’s character is called Jax, like two letters short of Jaxon – we know, madness.

And the resemblance between him and the SOA star has not gone unnoticed by viewers.

Thinking about it, Jaxon is creepy. His name is allegedly Jaxon. He looks like Charlie Hunnam, has a sons of anarchy back tattoo and is wearing samcro shirts. #loveislandau

Jaxson- “I get annoyed when someone says I look like Jaxon from sons of anarchy” yet you changed your name to his, got tattoos like his, where your hair and facial hair exactly the same way ??? #loveislandau

Scrolling through Jaxon’s Instagram, it’s clear that he’s well aware of the similarities between him and the Hollywood actor, and even has made money off of it.

But apparently, despite all the nods to Hunnam, Jaxon doesn’t actually like when people point it out.

He probably won’t be too happy about Eden’s reaction to him then.

popular
Love Island's Gemma finally tells villa about dad Michael Owen on TV
Parent's Benefit Leave in Ireland is being extended from today - here's what you need to know
10 stunning and affordable outfits that are perfect for a summer wedding
Love Island fans lose it over Indiyah's question about Ireland
Irish girls name was the most used Irish name in the United States last year
Love Island: Danica sets her sights on Andrew as Luca asks Jacques about his relationship with Gemma
Viewers call out Love Island girls after they exclude Danica and Indiyah
You may also like
1 day ago
Viewers call out Love Island girls after they exclude Danica and Indiyah
1 day ago
Love Island fans in stitches after spotting two Damis in one scene
1 day ago
Another of Gemma Owen's family could be headed for a reality show
1 day ago
Ofcom receives 75 complaints over Jacques' treatment of Ekin-Su
2 days ago
Ekin-Su lands herself in a "sticky situation" as the recoupling looms on tonight's Love Island
2 days ago
Luca's family respond to claims he's "controlling" Gemma on Love Island
Next Page