He spoke about how duty of care has evolved over the past few years.

Kevin Lygo, who is the head of ITV, has defended the latest season of Love Island, which was hit with thousands of Ofcom complaints.

Over the summer, fans complained about a number of elements of the show, with many citing the bullying and misogynistic behaviour of some of the cast members. Viewers were particularly concerned about Luca and Dami's treatment of Tasha Ghouri. In the end, both men apologised to Tasha.

END_OF_DOCUMENT_TOKEN_TO_BE_REPLACED

Speaking at the Edinburgh TV Festival, Lygo admitted that the show has "made mistakes" in the past, but claimed that the show's duty of care was "more rigorous than ever".

According to The Sun, he said: "We are moving into a different era here and we have to be very mindful that there is a certain risk to going on television. 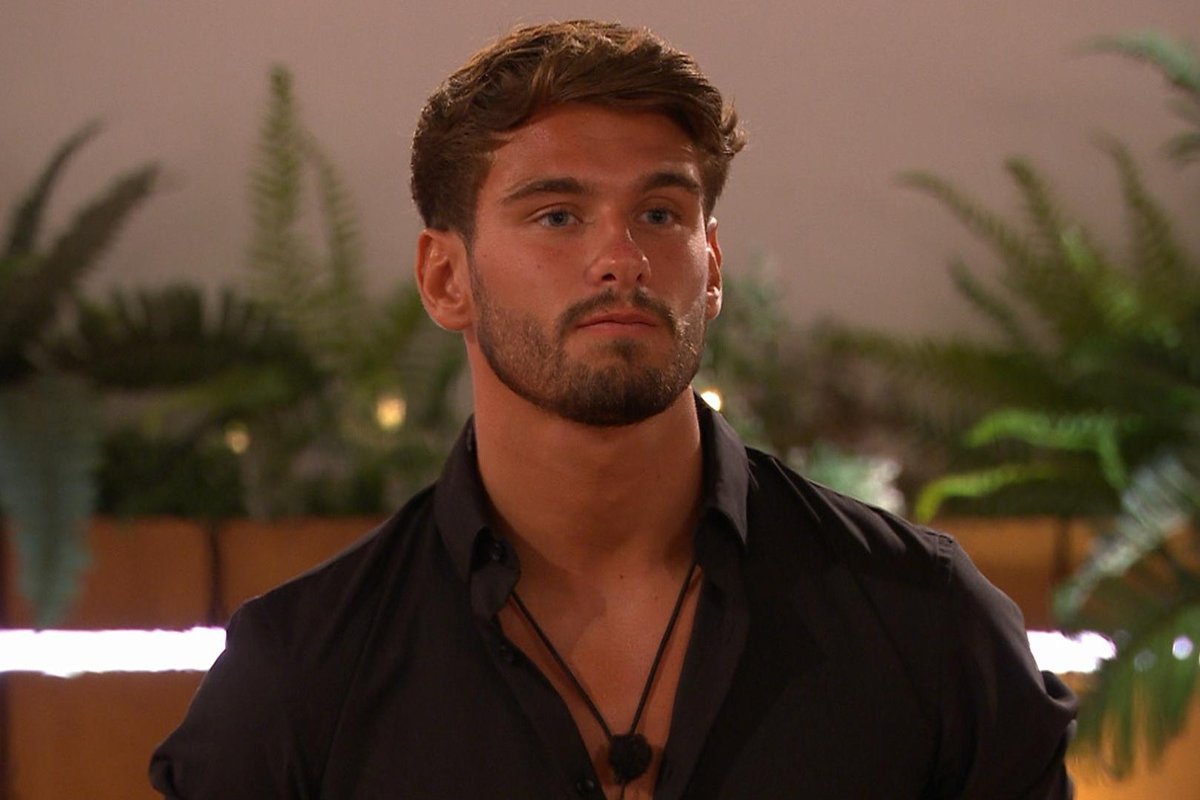 "It may not be exactly what you think it's going to be as a member of the public, but I don't think we should stop, because the logical conclusion is: 'you don't allow members of the public on telly'. That's the only way."

END_OF_DOCUMENT_TOKEN_TO_BE_REPLACED

Lygo also spoke about how a number of years ago, duty of care was non-existent, but now it is very rigorous on shows like Love Island.

"It's come on in leaps and bounds," he said. "It got its wake up call a few years ago, and now members of the public who are on shows, especially shows that are on for quite a while, are taking through rigorous controls of this is what it's going to be like.

"Their GPs are contacted, psychologist are involved beforehand. During the show there's access to psychologists and counsellors all the time, and producers are much more skilled in this as well."

He added: "Then afterwards there's care for those who've come off television."

The ITV boss acknowledged that the show can be controversial, but spoke about how these controversies can lead to conversations, which can have an educational impact on viewers.

popular
Brighten up your Christmas with these affordable festive lights, coming to Lidl next week
Shawn Mendes (24) is reportedly dating Dr Jocelyne Miranda (50)
Irish wellness brand cancel Cork pop-up following explosion on ship full of stock
Why Are Men so Obsessed With Boobs? The Answer is Pretty Surprising...
3 simple tips to get your nails in shape ahead of Christmas
Apparently this is the best date to put up your Christmas tree
Love Island's Davide says Ekin-Su is 'wife material'
You may also like
1 day ago
Love Island: Davide "not surprised" by Gemma and Luca's split
3 days ago
Love Island's Chloe and Millie have moved in together after splitting from Toby and Liam
5 days ago
Love Island stars rush to support Luca Bish after his split from Gemma Owen
1 week ago
Luca Bish addresses Gemma Owen breakup
2 weeks ago
Dami Hope and Indiyah Polack set to move in together
2 weeks ago
Adam Collard addresses *that* viral video again
Next Page