Love Island has finally given us the drama we so desperately needed, but with that, there are some things fans aren't quite as happy about.

Our hearts broke for Millie when we saw all that Liam was doing behind her back, and knowing she was staying so loyal back at the main villa.

END_OF_DOCUMENT_TOKEN_TO_BE_REPLACED

It hurt even more to watch her find out everything about the four days he had been gone, and her sit down chat with Lillie told her everything she needed to end things with Liam.

Delighted as we were to see her ditch him, Liam has been persistent in trying to win her back and get Millie to forgive him. 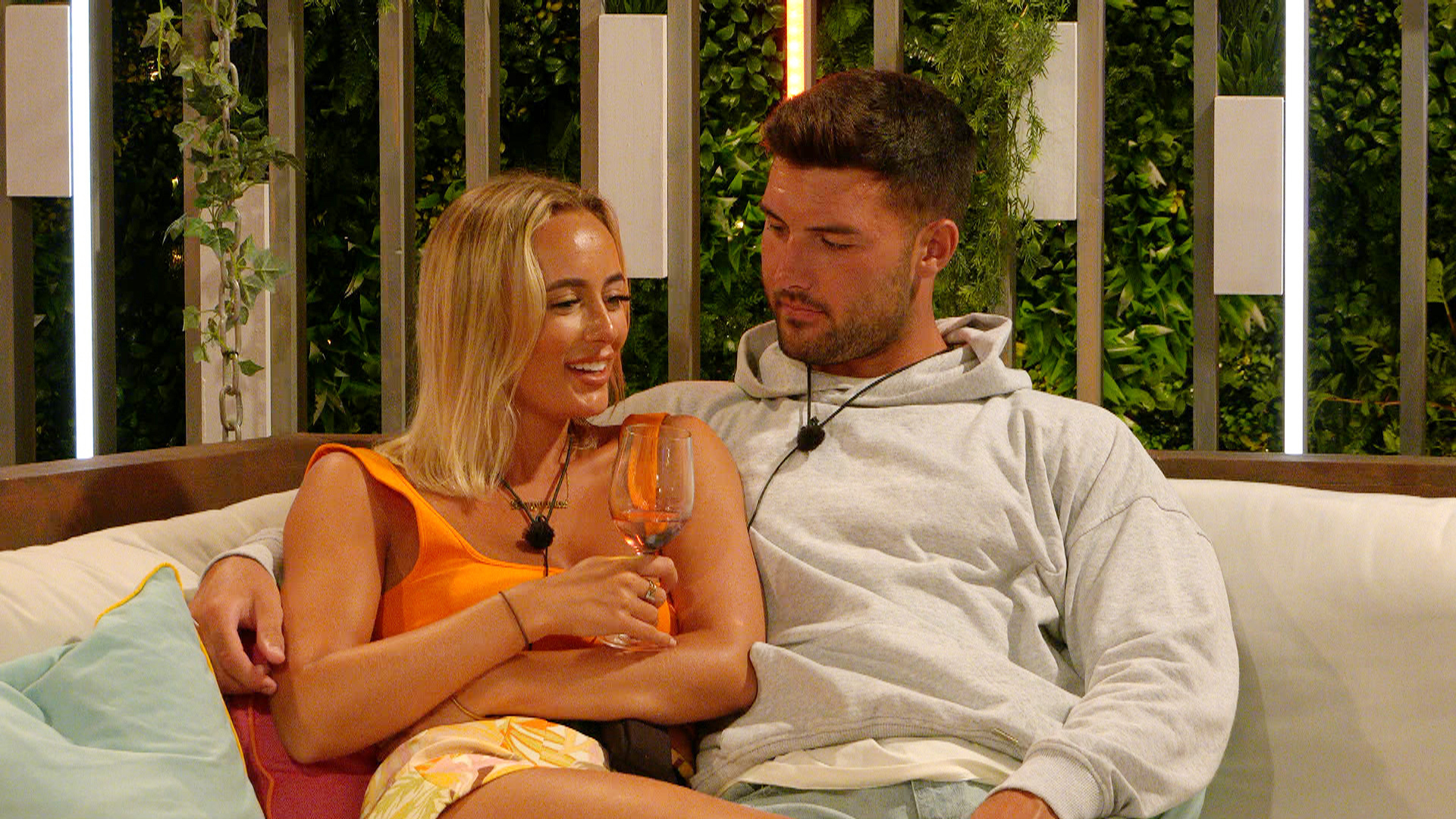 And while doing this, he decided to send Millie a cheesy text which showed a selfie of the two, which she laughed at and sent back an edited version where she had cropped out Liam.

She laughed again at one of his jokes when he left her a note in her bed saying: "I may not be sticking in your back in bed, but you're always stuck in my head." 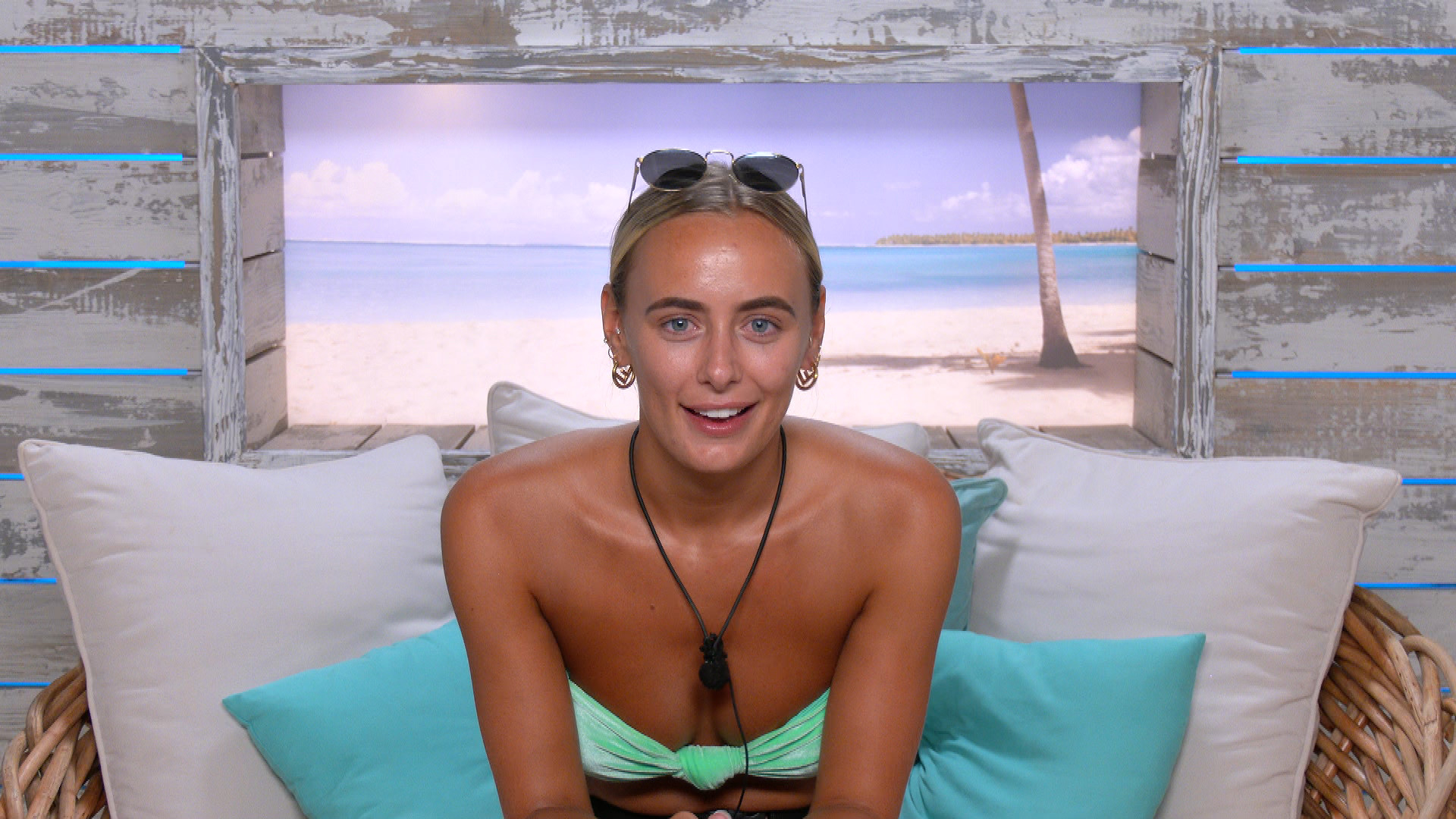 END_OF_DOCUMENT_TOKEN_TO_BE_REPLACED

While Millie may have thought they were crackers, fans on social media were not at all impressed by his moves to win her back and couldn't get over that Millie was actually laughing at them.

One fan wrote: "Millie needs to take out a restraining order against Liam, this isn’t cute it’s weird!"

Another said: "I said this before but if Millie takes Liam back I will send them both home. I don’t have time for this."

A third said: "Millie is still laughing at Liam’s jokes. I am worried for our girl."

Millie was laughing a bit too hard at that joke. I hope she's not thinking of getting back with Liam......#LoveIsland pic.twitter.com/doqWjcKmzU

Another added: "Millie was laughing a bit too hard at that joke. I hope she's not thinking of getting back with Liam......"

One thing is for sure, we know exactly where the viewers stand when it comes to this couple, and tonight's recoupling might be the icing on the cake.

popular
You stars Victoria Pedretti and Dylan Arnold spark romance rumours
Forensic officers continue search for missing 4-year-old Cleo Smith
The most popular baby names in Ireland have been released in Statistical Yearbook 2021
Apparently, THIS is the reason why Louise Redknapp split from Jamie Redknapp
Police in US deny Brian Laundrie DNA rumours
Why Are Men so Obsessed With Boobs? The Answer is Pretty Surprising...
Throwback: The story behind how Prince Harry proposed to Meghan Markle is just adorable
You may also like
1 week ago
Molly-Mae Hague says she was a "mess" after endometriosis surgery
1 week ago
James Lock confirms relationship with Love Island's Megan Barton Hanson
2 weeks ago
Molly Mae Hague admits she's desperate for Tommy to propose
2 weeks ago
Jack Fincham says he attempted suicide after Love Island
3 weeks ago
Molly-Mae Hague needs a second surgery to treat her endometriosis
3 weeks ago
Love Island’s Jake reveals he no longer speaks to any of the girls from the villa
Next Page