Episode seven is out NOW!

We've got our first couple elimination coming up.

But plot twist... it's not an actual "couple" elimination but just the elimination of one partner from two couples.

Last night, the. power was first in the Islanders hands to pick the weakest couples (they chose Joe and Lucie and Anton and Elma), and then the power was in your hands to choose one of the Islanders from each of those couples to leave the villa. 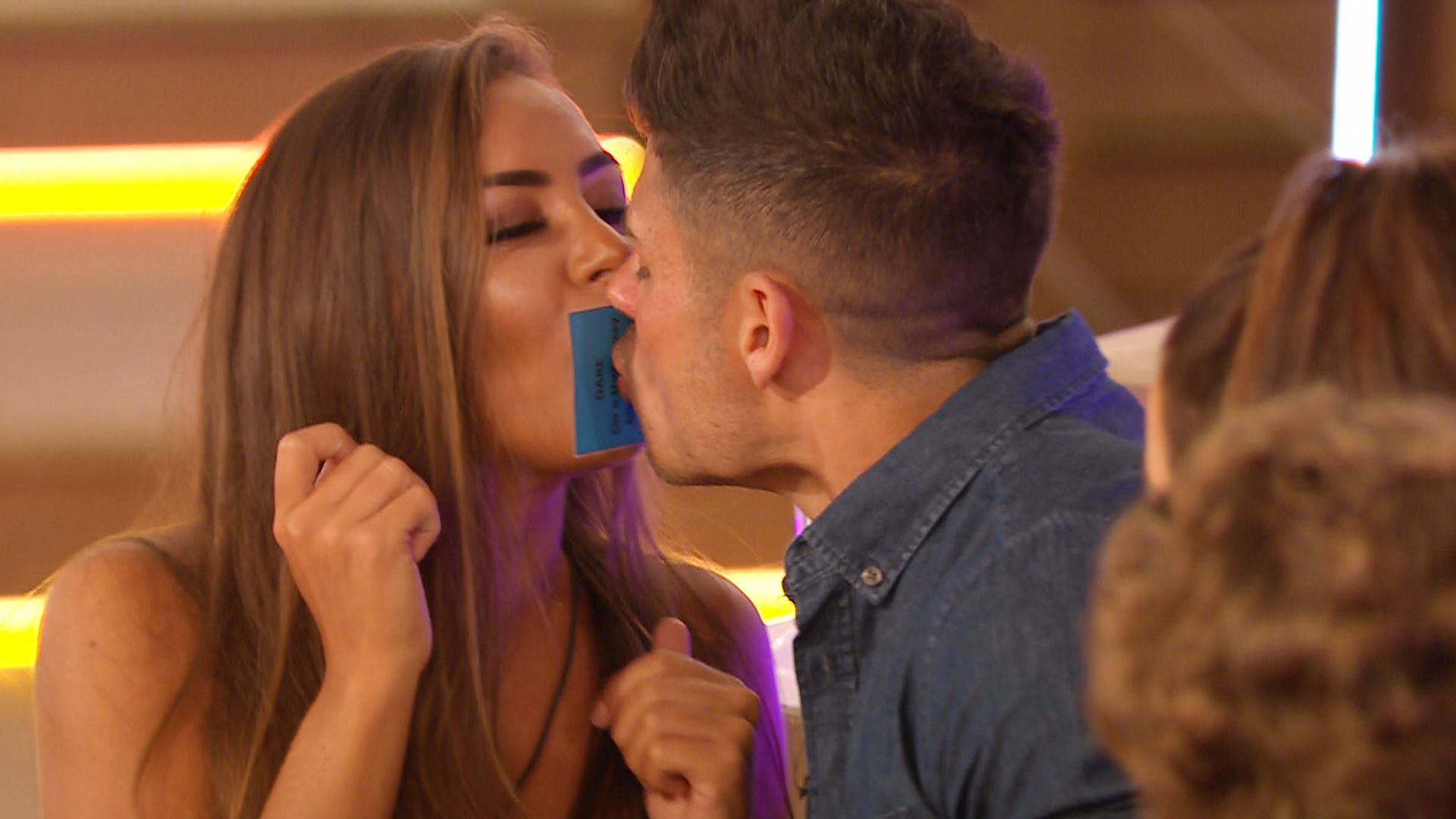 And it's clear from Twitter that there was no debate over who people wanted to save and who they wanted to send home.

With fellow Islanders deeming that Anton and Elma didn't have a "strong enough connection" and Lucie and Joe having "too many problems", it's clear that these couples aren't working or showing no signs of progress for the dating speed the villa requires.

So, who do people agree should leave?

The whole of the UK when they realise they can vote Joe to be dumped from the island #LoveIsland pic.twitter.com/1rjCWi8Edh

the whole of the U.K. going on the love island app voting Elma and joe out #loveisland pic.twitter.com/UDCHJ1n2XP

everyone in the uk voting elma and joe out #loveisland pic.twitter.com/tUI13wRapO

We’re voting Joe and Elma our. Just making sure we’re all on the same page#LoveIsland pic.twitter.com/Q62YAUV61H

Elma appears to be getting the boot simply because the public are more invested in the humour and comedic side that Anton brings to the villa whereas, it wasn't as tough a call with Joe - fans have wanted the 22-year-old to leave for a week now, with his controlling behaviour over Lucie as something that has been constantly flagged.